It’s difficult not to assume that the one fateful night in Warsaw at Euro 2012 when Mario Balotelli spearheaded the Calcio’s cause to European silverware against Germany was one of his most career defining moments. Unfortunately for the one-time Italian prodigy, it feels as though that was actually the pinnacle or apex of his career. From there, the fall has been continuous and Balotelli has done little to earn the trust or signature of clubs grand enough to house him. It’s been dually interesting and frustrating seeing the underused potential of Balotelli among some of the greatest names in football, such as AC Milan or Liverpool; but that is not at the ownership of these titans, but at the ownership of the man himself. Perhaps this reality is where the undermined suitors OGC Nice come into play. It was after a second spell at AC Milan last season where Balotelli was refused a spot amongst Antonio Conte’s Italy whom hailed him four years prior at Euro 2016, then came an interesting announcement for the Italian.
The 26-year-old – often inflated in the early tidings of his career to meet incredible standards including perhaps a Ballon d’Or – would sign with the Cote d’Azur outfit in June on a free transfer. The reaction from the football world was slightly harsher than it has been, despite his failing at Liverpool; perhaps one his most unsuccessful stints. In fact, it wasn’t just Balotelli whose creditability was questioned as it has always been at the fault of his own; but the creditability of the club, the league that embraces them and truly, whether the final hour of a player whose footballing career once laid in promise finally dawned upon him. Was this really Balotelli’s final choice?
After years of antics haunting clubs on and off the pitch, it certainly looked as if it was his final hour as he suited up to play football in France. But criticism of Ligue 1 and OGC Nice aside, the true question that is poised is whether the Italian can finally flourish under such circumstances. Even former Liverpool legend Jamie Carragher warned Nice that retrieving Balotelli on a free transfer was costly. Despite his grandiose history of antics, the club’s risk could see itself unravel into a habitat fit for Balotelli. 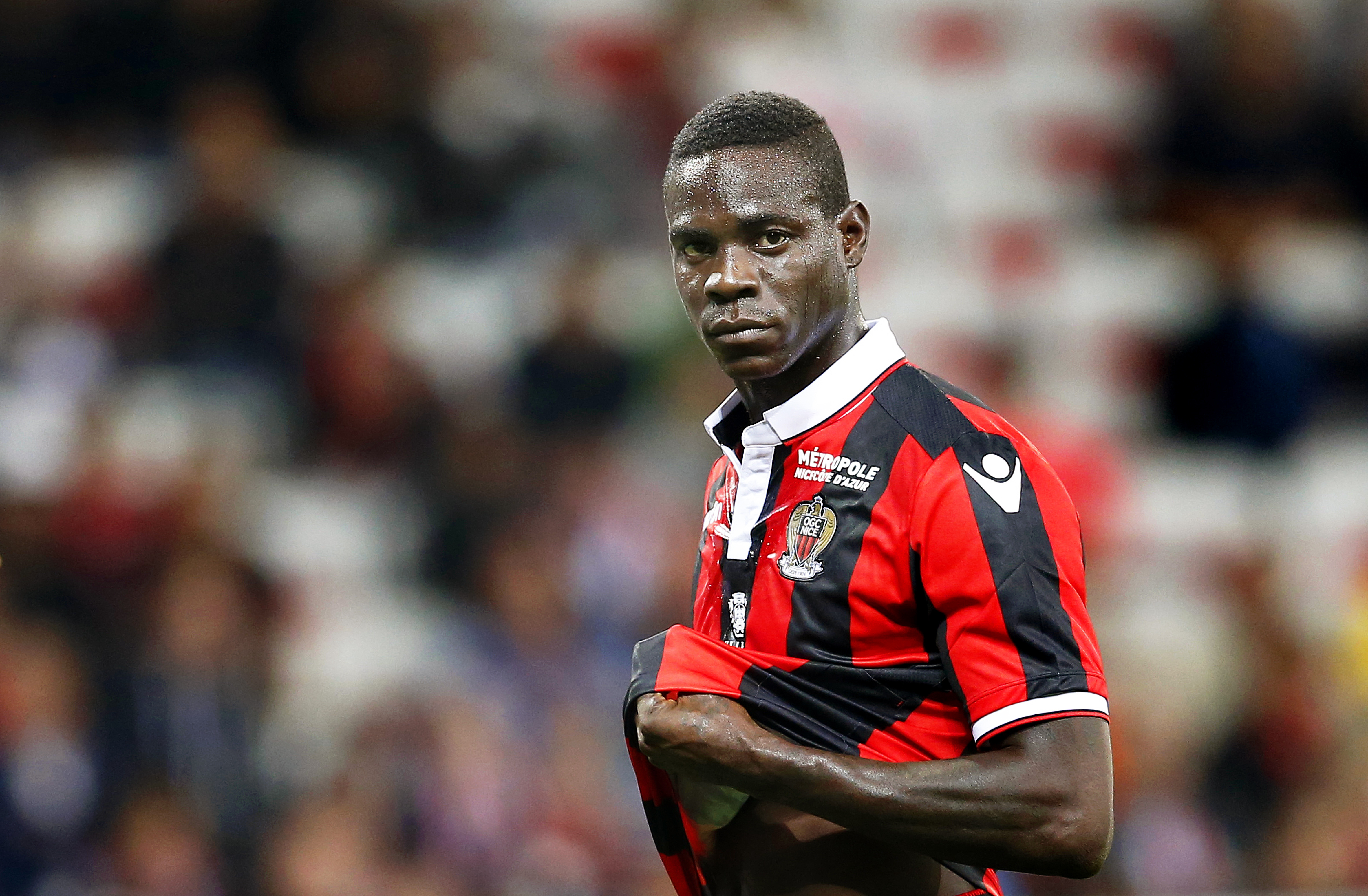 The Mediterranean outfit’s willingness to take a major risk on a blemished player can re-ignite the talent the footballing world expects of him. A perfect example of a successful risk is formerly estranged Hartem Ben Arfa who earned himself a summer move to French champions Paris Saint-Germain after reincarnating into the player the world remembers during his former French footballing days with Olympique Lyonnais. His discipline and consistency saw him become an integral part to OGC Nice’s attacking fabric alongside Monaco loanee Valère Germain, finishing the season netting 17 goals in 34 appearances. As for Balotelli, netting a sensational two goals against Marseille that allowed him to become an instant hero at the Allianz Riviera. But it is consistency and discipline – much like Ben Arfa – that must follow to ensure such form can carry forward.