Mohammed Salisu, the Real Valladolid defender turning heads after less than a season in LaLiga Santander

Among LaLiga’s most exciting defensive rising stars is Real Valladolid centre-back Mohammed Salisu, whose solid and composed displays in his debut season suggest a long and highly successful career is ahead of him.

Valladolid’s 20-year-old Ghanaian centre-back has been one of the most impressive defenders at any LaLiga Santander club in 2019/20, getting the better of personal duels with forwards as experienced and talented as Atletico de Madrid’s Alvaro Morata, Real Sociedad’s Willian Jose and Real Betis’ Borja Iglesias.

Having only made his LaLiga Santander debut last August, Salisu has started 26 of Valladolid’s first 27 games, as part of a solid defence which has been key to Sergio Fernandez’s team spending most of the campaign well clear of the drop zone. 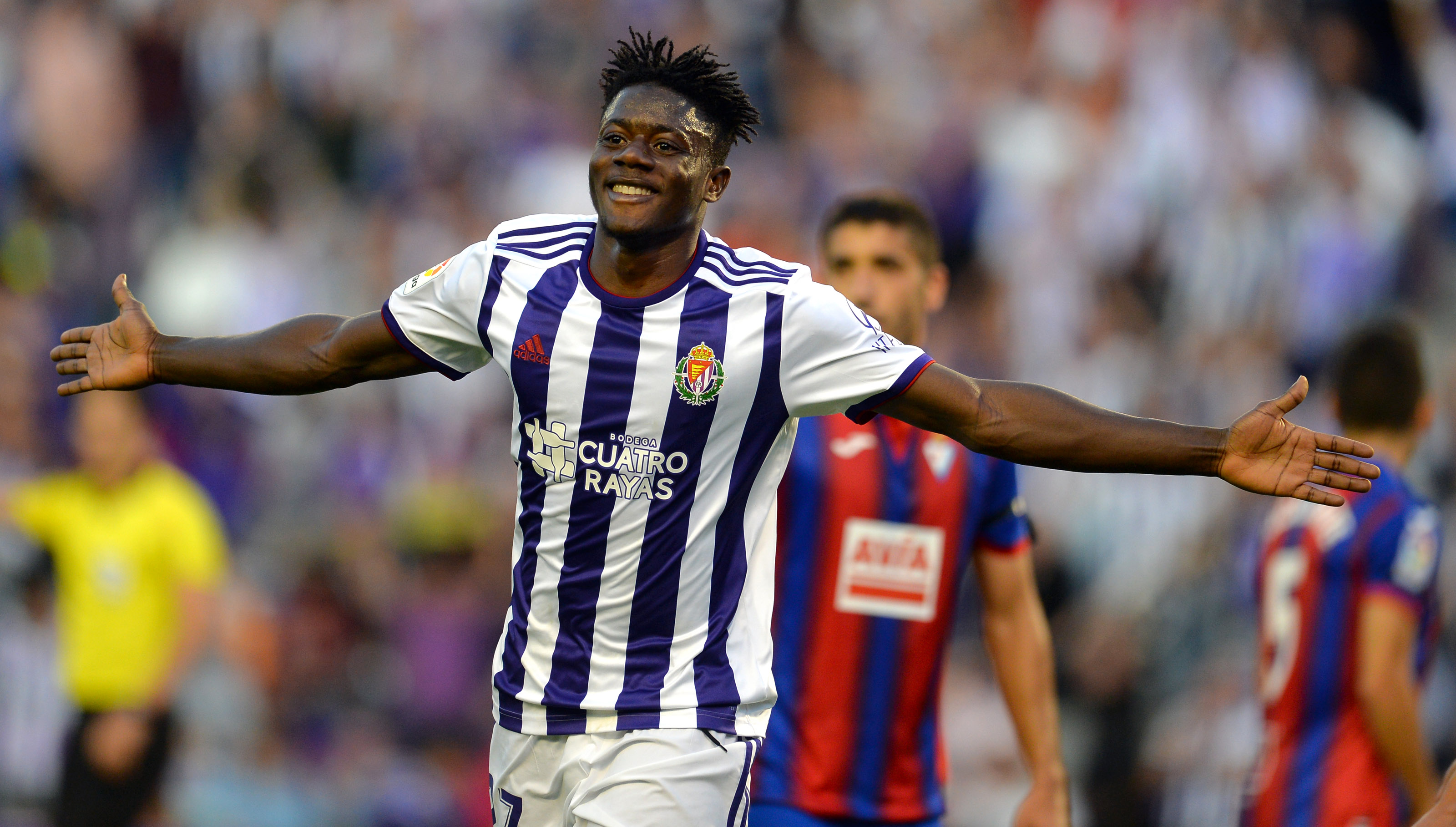 Born in Accra in 1999, Salisu was signed by Valladolid in autumn 2017, having been scouted from the ‘African Talent Football Academy’ in his home country. By the following January, the 17-year-old had broken into Valladolid’s B team in the third tier, impressing enough to become a regular for the remainder of the campaign.

2018/19 saw Salisu training on a regular basis with Sergio’s seniors during the week, while he mixed playing league games for the B side along with Copa del Rey appearances for the first team. 2019/20 opening day brought a full LaLiga Santander debut, when he played a key part as Valladolid got their season off to a flyer with a 2-1 win at Real Betis. The following weekend’s 1-1 draw at Real Madrid’s Santiago Bernabeu showed Salisu and his teammates were a match for anyone in LaLiga Santander.

Over the following weeks and months, Salisu slotted into the middle of Valladolid’s back four alongside the highly experienced Kiko Olivas, with the pairing’s strength and dependability key to a run of six clean sheets in 10 LaLiga games. 33 goals conceded in their first 27 LaLiga outings is actually the fewest of any side in the bottom half of the table.

Individual numbers back up the impression made by Salisu, whose 6’3” and 82 kilogram frame is fast across the ground and comfortable with the ball at his feet. He has an 81% pass success rate, and few young or old defenders have the discipline to pick up just two yellow cards all season. Most outstandingly, no player anywhere in LaLiga has made more than his 136 clearances so far. 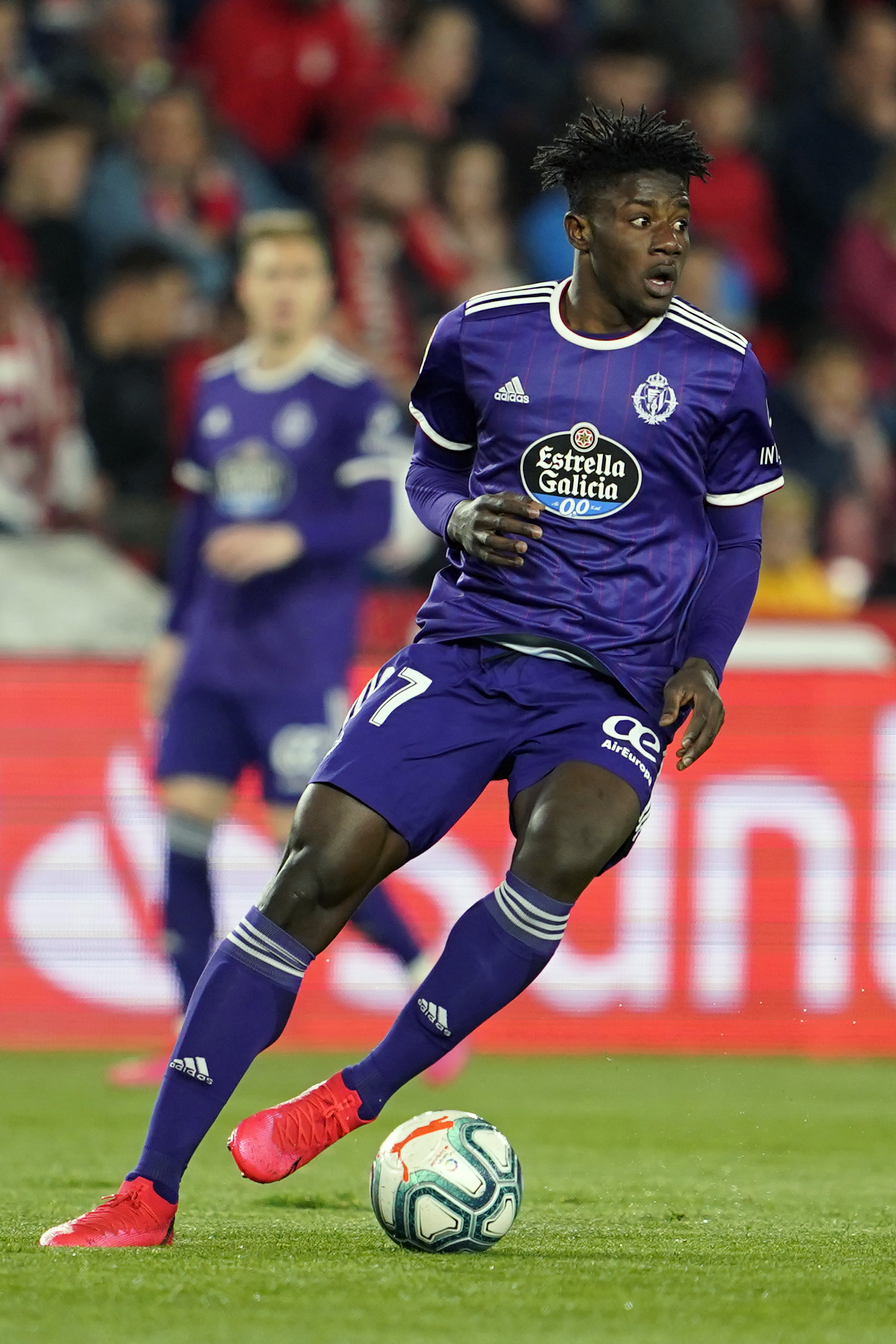 A first LaLiga goal during October’s 2-0 victory at home to Eibar may have been from only two yards out, but it clinched a vital three points. In early January he drove forward to provide the cross converted by centre-forward Enes Unal for a crucial late equaliser for 2-2 at home to Leganes.

The competitive character also surely enjoyed facing fellow Ghanaian Thomas Partey in October’s 0-0 against Atletico de Madrid. And the 1-0 win at RCD Mallorca in February, when future Black Stars international colleagues Lumor Agbenyenu and Iddrisu Baba were on the opposition side.

Such performances have drawn plenty of attention from other clubs in LaLiga Santander and further afield, along with speculation that Salisu could attract a big money bid next summer.

For the moment, though, the naturally relaxed character looks perfectly comfortable at Valladolid, where he has come such a long way in just under three years. One to watch, for sure. 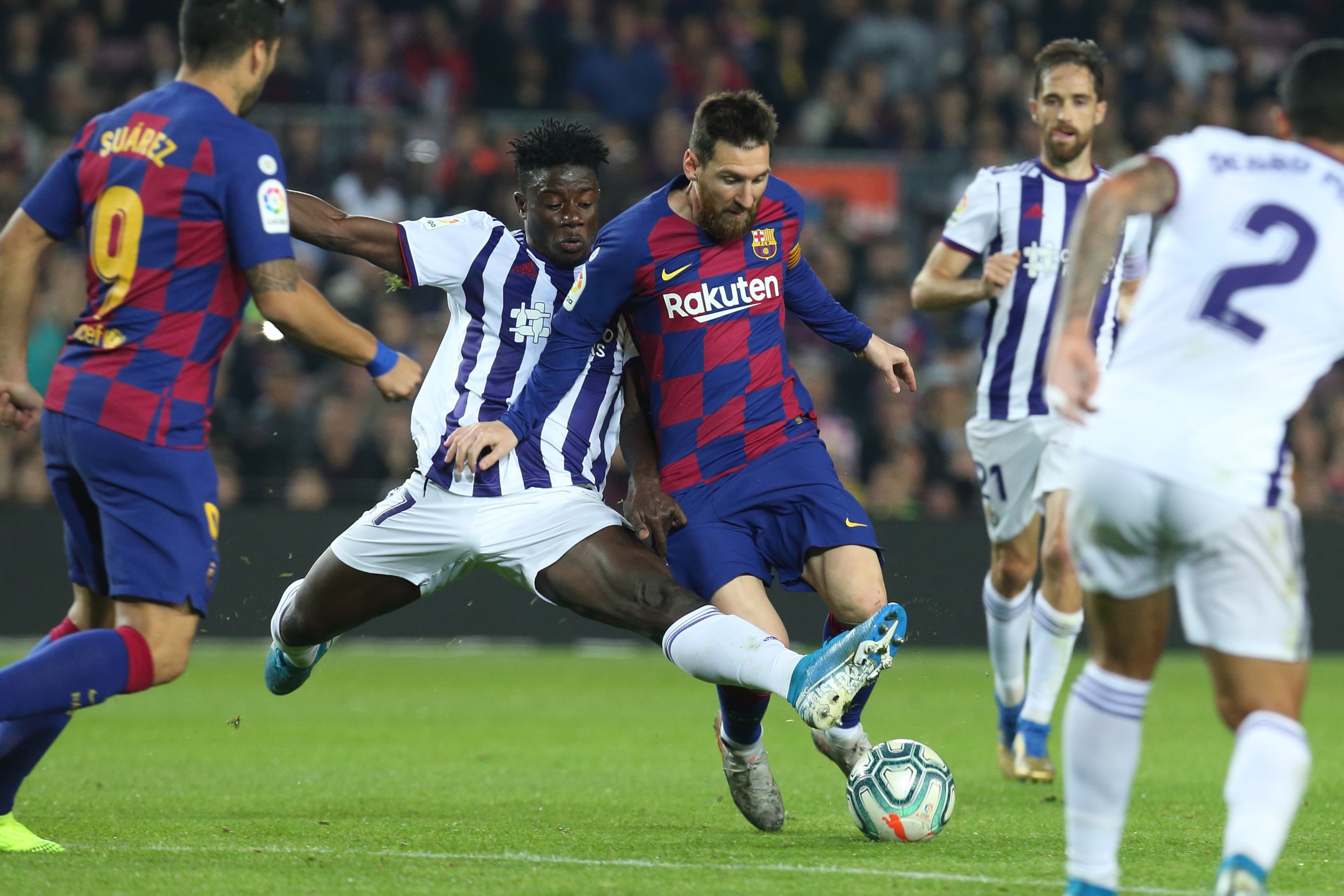