LaLiga’s partnership with YinzCam has helped 23 clubs to develop apps that help them grow internationally. LaLiga is Europe’s most popular league for app downloads, surpassing 100 million on September.

For sporting competitions, strong digital engagement is about going beyond the matchday. A live match will naturally cause a spike in users opening apps to follow the score or watch the action but keeping them active during the rest of the week can turn passive followers into dedicated fans.

After passing 100 million total downloads on September, LaLiga has designed the most effective app strategy in football; only the NFL and NBA can present similar numbers in the sporting world. But the approach does not only serve the competition. LaLiga’s insight and expertise are also being used to help its member clubs to design digital platforms that are supporting their growth around the world.

Daniel Vicente, the Head of Apps and Gaming at LaLiga, explained the reasons behind LaLiga’s success in reaching football fans through its various apps. Speaking at the recent Soccerex event in Portugal, Vicente outlined the work of his department and the ways in which LaLiga supports its member clubs in their digitalisation and fan engagement strategies. 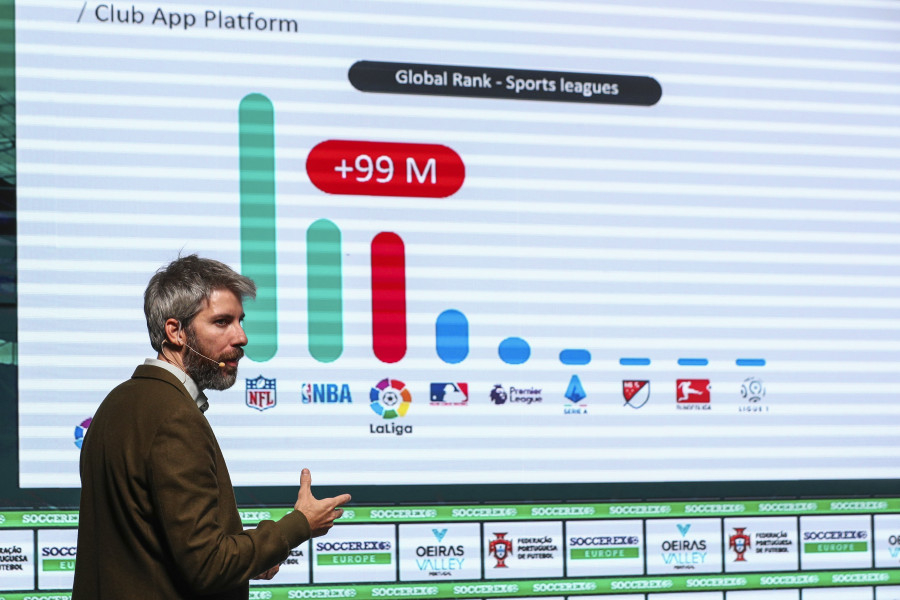 The initiative known as the Club App Platform began in 2017, at a time when just 15 of the professional clubs in Spain had official apps, the majority of which were not proving engaging to fans. So LaLiga decided to create a new app design for clubs, which could later be personalised. After evaluating 14 proposals from around the world, LaLiga decided to partner with technical developer YinzCam to bring this project to life.

“We wanted to help our clubs with their digitalisation,” Vicente said, explaining that LaLiga’s objective was to remove technical barriers. “The main role of the clubs is to take care of their fans. Now they can do that, without focusing on technical problems or coordination.”

While a key goal was to make the launching of an official club app simple, there was also an awareness at LaLiga of the fact that different clubs will want to use their apps in different ways. “In LaLiga we have different types of clubs, from small to very big” Vicente pointed out. “The project needed to allow every club to go at their own speed. Some clubs manage the platform in a very simple way, but some others want to go very fast which made customisation very important. The platform helped us with this.”

Today, the number of clubs to have developed official apps has increased to 23, while the total number of apps produced stands at 43. These apps serve several purposes that go beyond the matchday, helping teams to reach new fans both in Spain and around the world, sell tickets and merchandise, offer new space to sponsors or advertisers and connect with supporters throughout the week. Rather than just an information hub for fans, the apps present a valuable tool for growth. 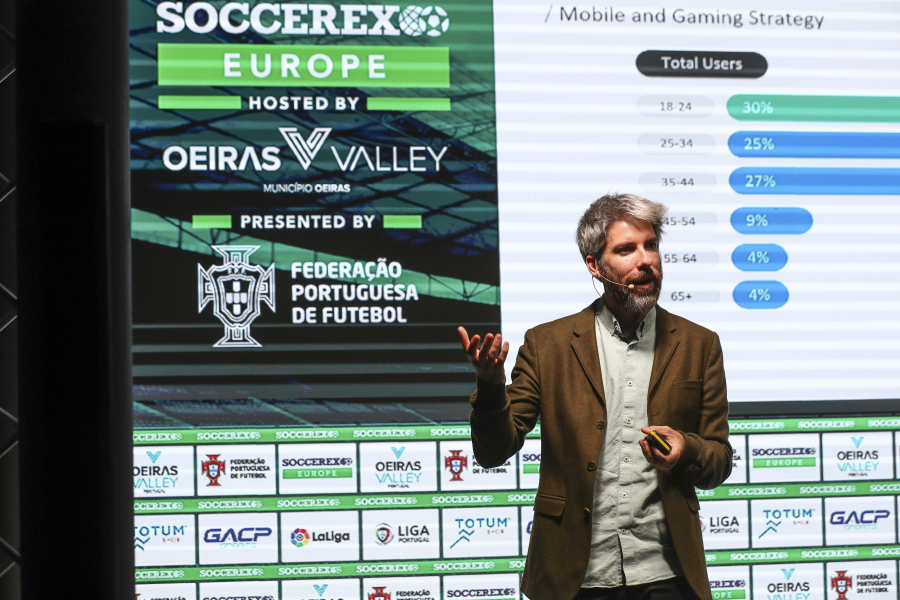 The focus on creating apps for a global audience, in many cases targeting younger users, means that LaLiga and its clubs are taking steps towards cultivating new followers. In many cases, the apps and games of LaLiga are a pathway into Spanish football. As Vicente explained: “We realised that we could get massive audiences all over the world. Apps can be the entry point for many fans to our competition.”

The official LaLiga app is useful for providing detailed information on matches, but Vicente explained that this app is primarily used at the weekend when matches usually take place. In order to engage with fans all week long, LaLiga has launched several gaming apps that are used daily. The Head Soccer game is extremely popular, with more than 60 million downloads and 95% of these from outside of Spain. Other popular games include Tiny Striker (a freekick game), Top Cards (a card battle game), Edujoy (an educational game for children), La Quiniela (a betting game) and Fantasy (the league’s fantasy football game).

The 24/7 nature of these apps is a significant factor behind LaLiga’s market-leading numbers. But its focus on including all clubs in the project is what will ensure long-term success.

While each club has different motivations and different methods behind the use of their official apps, all the analytical data from across the apps is pulled together to share important insights with all involved with Spanish football. “This is a key aspect of the strategy,” Vicente said. “LaLiga gets this data from every club in an aggregate mode. We can share back to the rest of the clubs and we can take common decisions. We can learn from each other and grow all together.”