With the current season on break, we’re taking a look at the best moments of LaLiga so far. Here’s part 2.

When Getafe defender Djene Dakonam sent a ball in behind the Barça defence, Barcelona goalkeeper Marc-Andre ter Stegen was quick from his line to cover. Most keepers would have been content to find row Z with their clearance, especially as Getafe were on top at that point, but not ter Stegen. The German’s measured 60-yard pass sent teammate Luis Suarez clear at the other end and the Uruguayan did the rest to find the net and send his team on their way to a 2-0 victory.

After arriving at Sevilla last summer, Luuk De Jong quickly won praise from teammates for his work rate and link-play, but just one goal in his first 10 LaLiga games was below the fans’ expectations. Then, with November’s derby against Real Betis locked at 1-1, Ever Banega’s perceptive pass found De Jong in space. The Dutchman smashed the ball to the net, and the winner instantly propelled him into the hearts of rojiblanco supporters across the world. 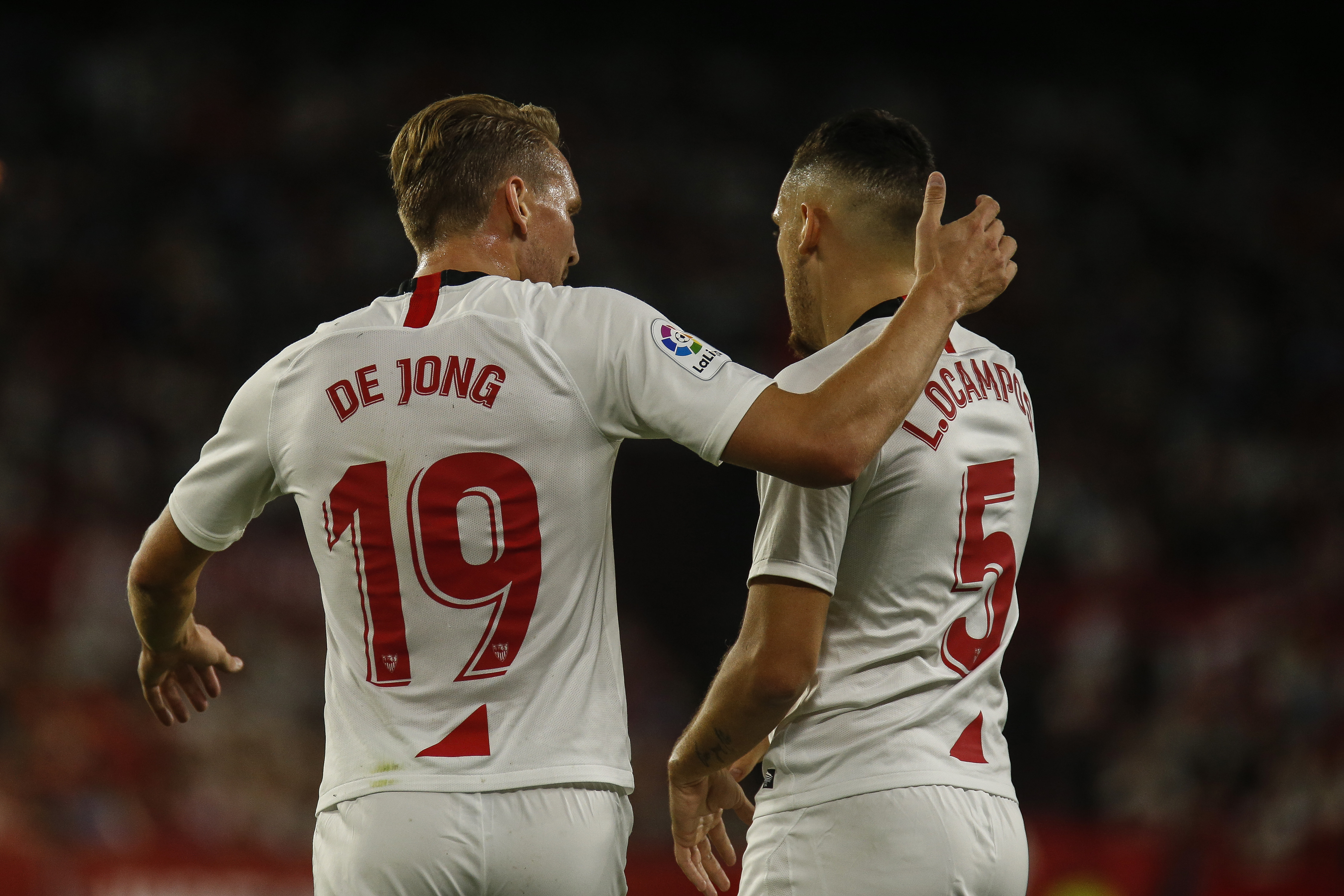 Relegation six-pointers do not come more dramatic than RC Celta against RCD Mallorca in December, with both going into the game in the bottom three. Celta hit first through Rafinha’s rare headed goal, only for Salva Sevilla’s penalty to equalise. The Galicians went back in front through Iago Aspas’ converted spot kick, and the Balearic Islanders task seemed impossible when Antonio Raillo was red-carded. But Ante Budimir calmly levelled things up again late on for a draw which left everybody exhausted, if nobody fully satisfied. 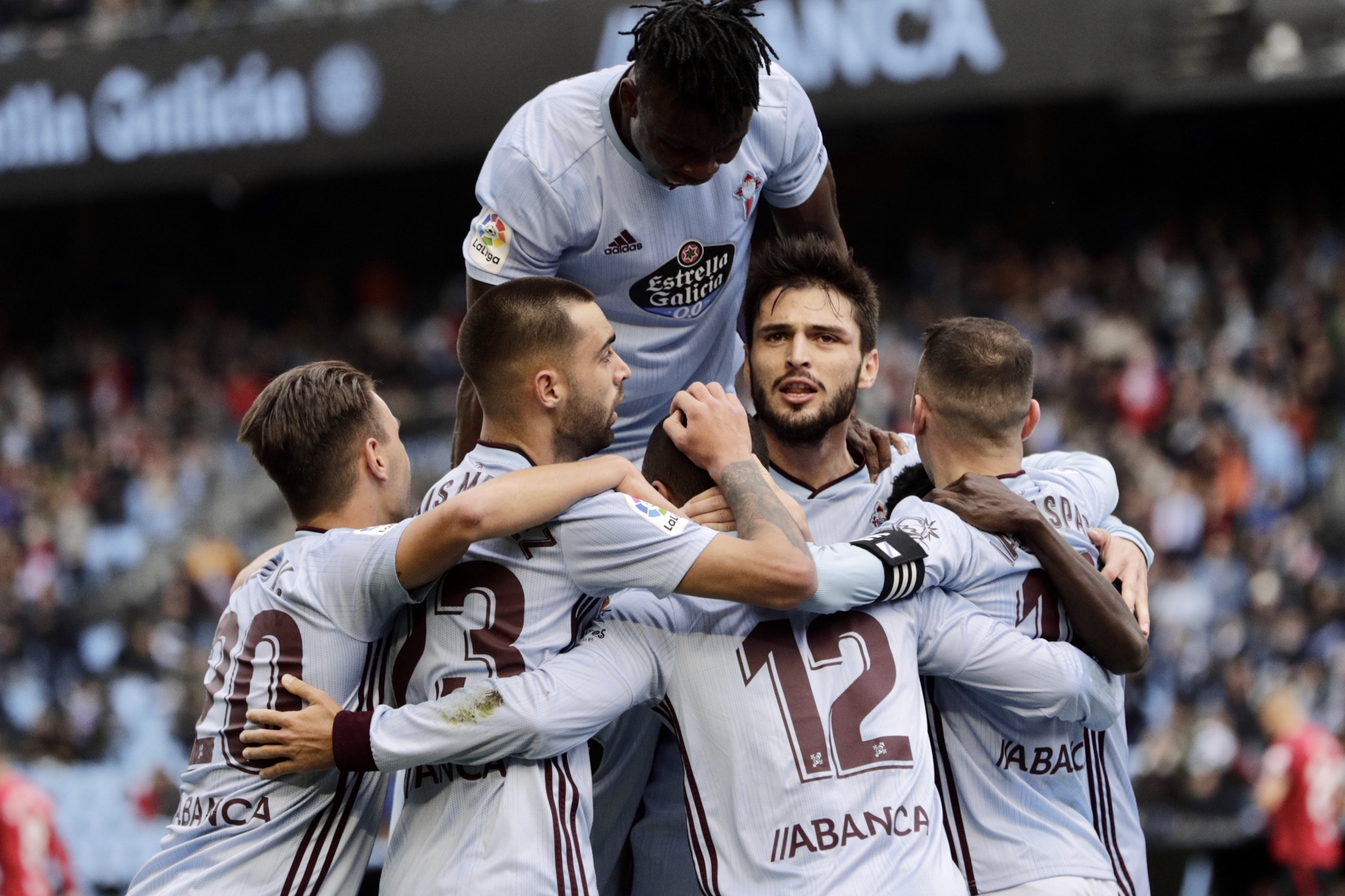 Valencia’s rollercoaster season was dipping down again when Roger Marti put Levante 2-0 up early in December’s derby at the Ciutat de Valencia stadium. But his unfortunate own goal put Los Che back in the game, Kevin Gameiro’s double had them ahead and Ferran Torres’ late clincher saw them 4-2 winners by the end. The turnaround was harsh on the Granotas, but they will have a chance for revenge when LaLiga returns. 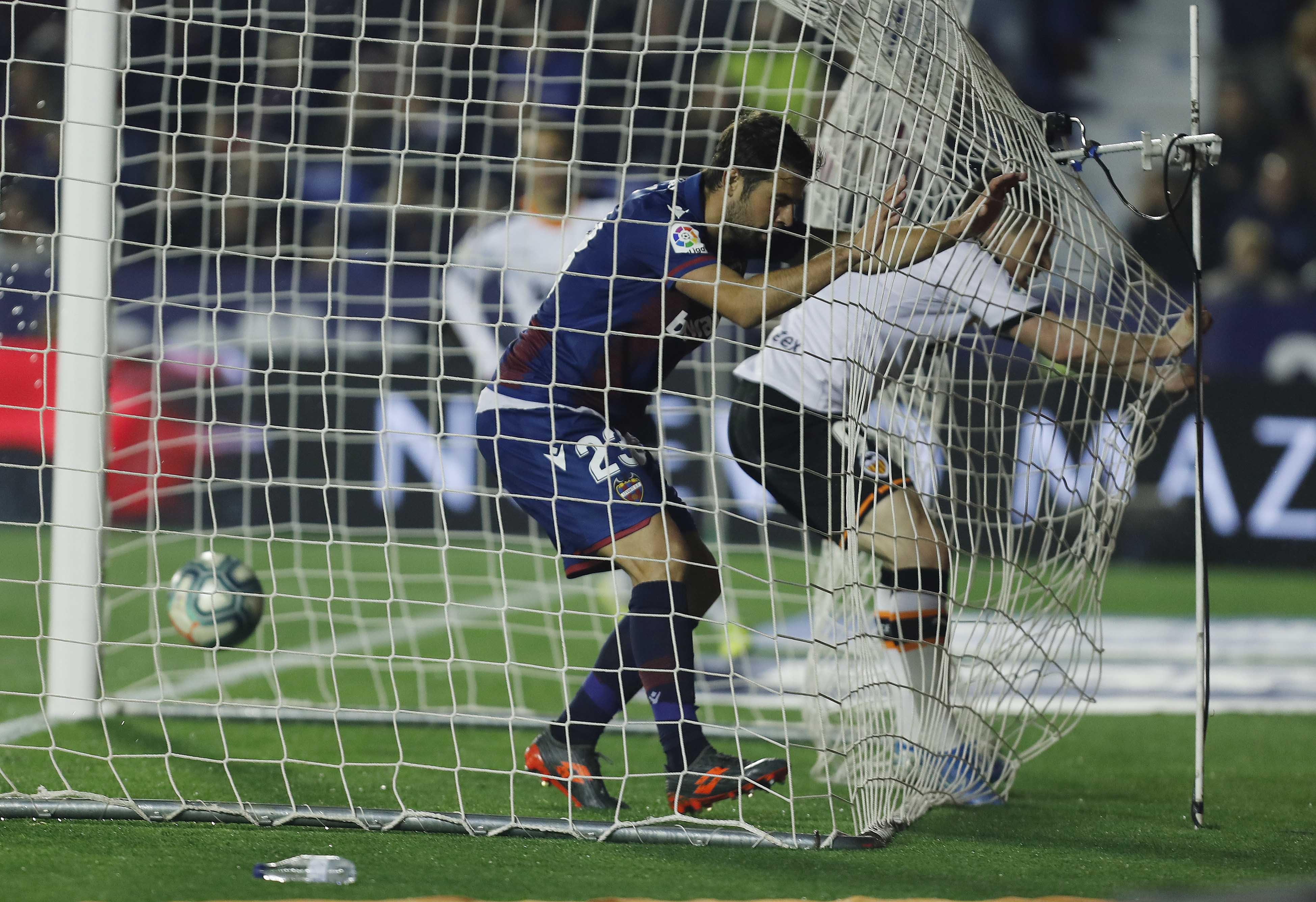 There were 93 mins and 54 seconds on the clock when Leganes’ Oscar Rodriguez stepped up to take a free kick at Butarque in early February, with the score deadlocked at 1-1 against visitors and European contenders Real Sociedad. The 21-year-old Madrid-born playmaker cooly stepped up to curl a perfect 25 yard shot to the top corner, bringing three badly needed points in his team’s ongoing battle to stay in LaLiga Santander for next season. 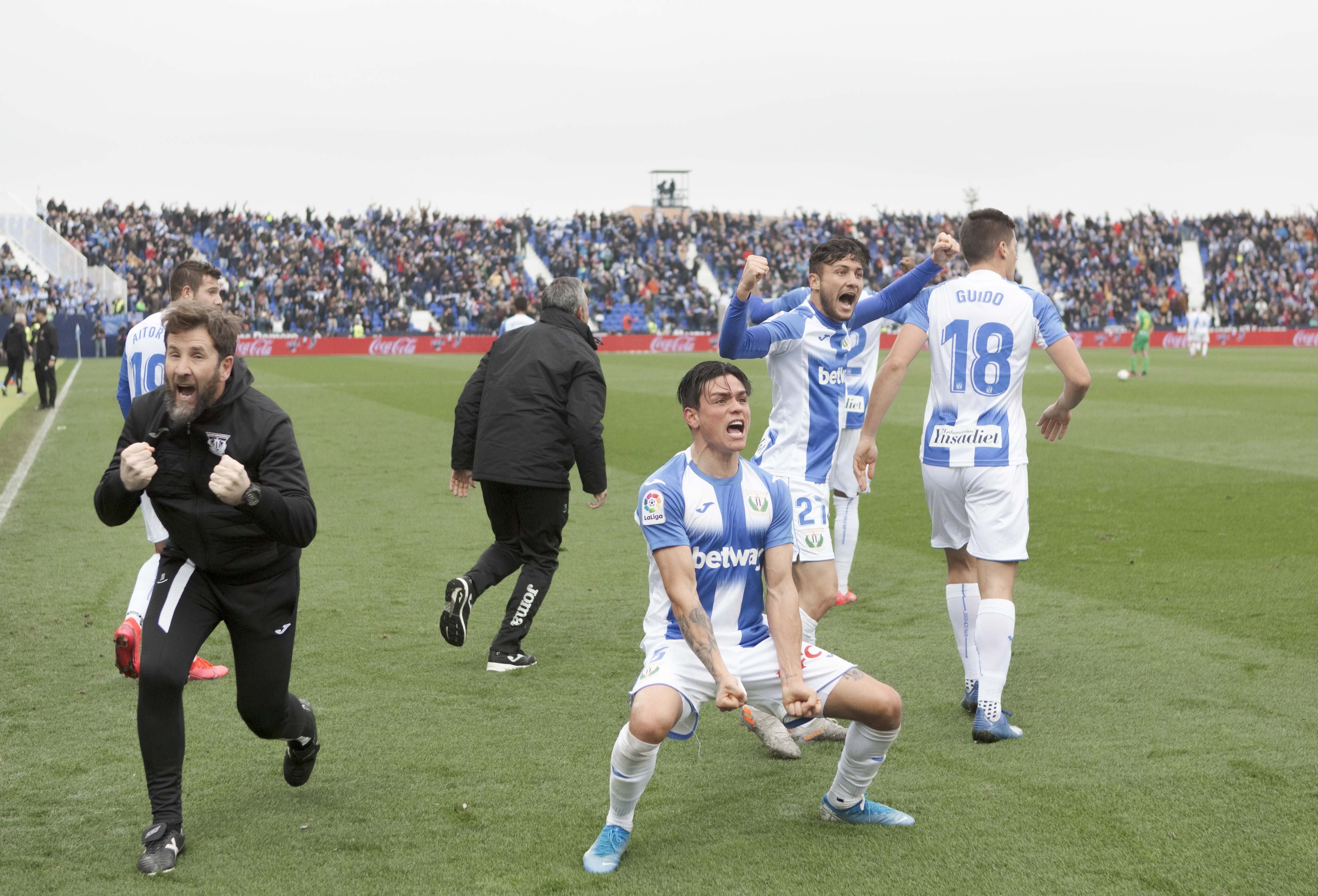