LaLiga Santander ambassador Fernando Redondo says his former Real Madrid coach Vicente Del Bosque was ‘a man of integrity, in every way’ who influenced him profoundly on both a personal and professional level.

Redondo played for just one season under Del Bosque in Real Madrid’s first team, but the pair worked together at the Santiago Bernabeu for six years. And the former Argentina international says the lessons learned have remained with him since.

“I had some great coaches during my playing career,” Redondo says. “They all leave you with something. But Vicente Del Bosque was special. Football-speaking he understood my potential and gave me the freedom to move around midfield. And also, for his way of being. He was a man of integrity, in every way. It was a great experience and gave me so much both professionally and personally.” 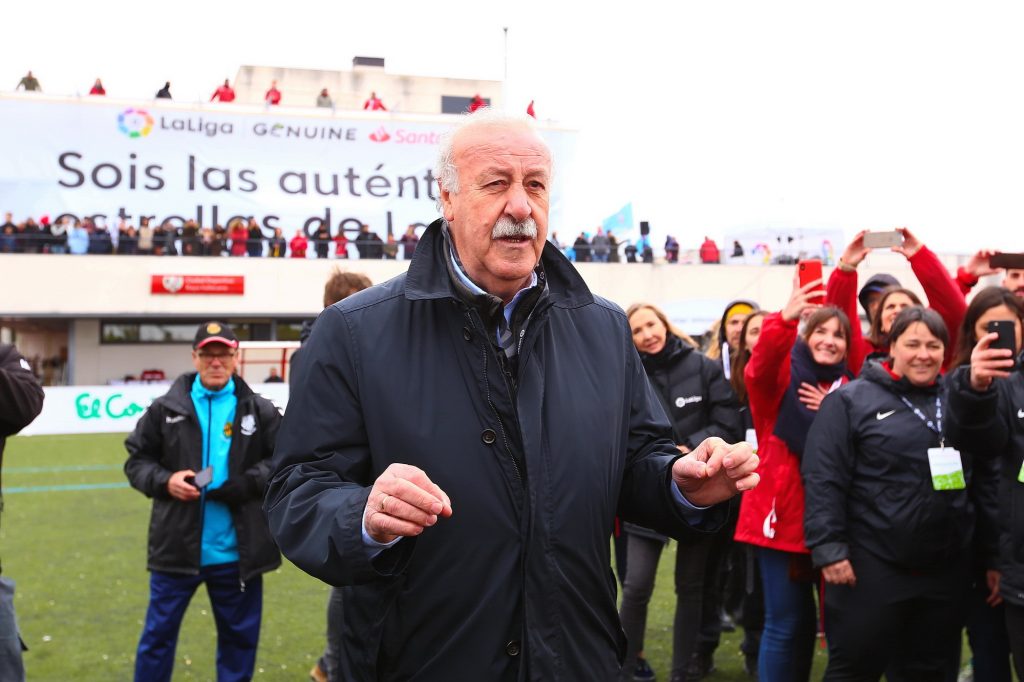 Born in Buenos Aires in 1969, Redondo moved from hometown club Argentinos Juniors to LaLiga side Tenerife in 1990, aged just 21. There he played under another Blancos legend in Jorge Valdano, becoming one of LaLiga’s most influential midfielders before heading to the capital in 1994.

“I had the great good fortune to play with many great players,” he says looking back. “It would be unfair to pick just one, but from my time in Madrid, when we achieved so much, I have to mention Fernando Hierro, Raul Gonzalez, Roberto Carlos, for example. The list is very long.”

The elegant and skillful defensive midfielder, a position known in Spain as the ‘pivote,’ played in 10 LaLiga Clasicos during his career and says now that his greatest opponents during those years were Barcelona’s Brazilian players. “I played against many great players,” he says. “But to name one I would say Rivaldo, Ronaldinho, Ronaldo [Nazario] when he played for Barcelona. They were all unbelievable.” 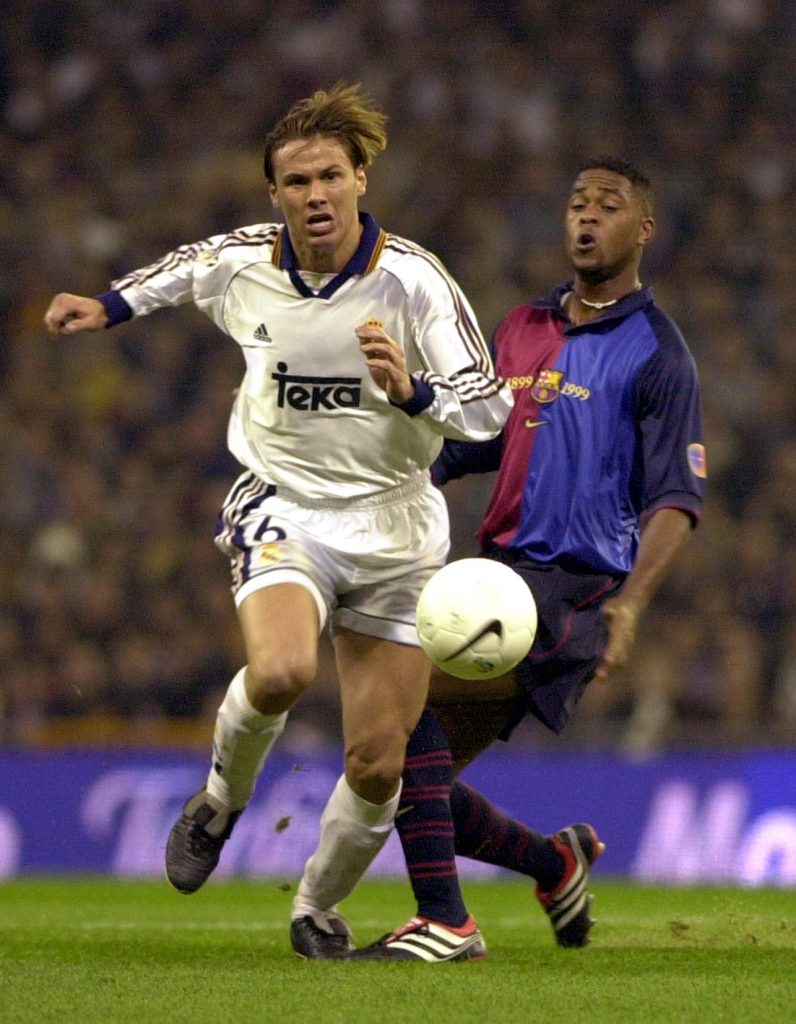 Having played at the Santiago Bernabeu as both a home player and visitor with Tenerife, Redondo also says that, for him, Real Madrid’s stadium is the best in the world.

“Without any doubt the Bernabeu is special, even putting aside my passion and love for Real Madrid,” he says. “It is a fantastic stadium, to play football, and to watch it. The atmosphere is special, you can just feel it.”

A scorer of 12 goals in 240 LaLiga games in total, Redondo picked his favourite strikes over his career as a fantastic 30 yard strike for Tenerife at Athletic Club in 1992, and when he dribbled past four Paraguay defenders for his only senior international goal the following year.

“I never scored many goals but I remember one in Bilbao, at San Mames, when I played for Tenerife,” Redondo says. “And then with the Argentina national team, in the World Cup qualifiers against Paraguay.” 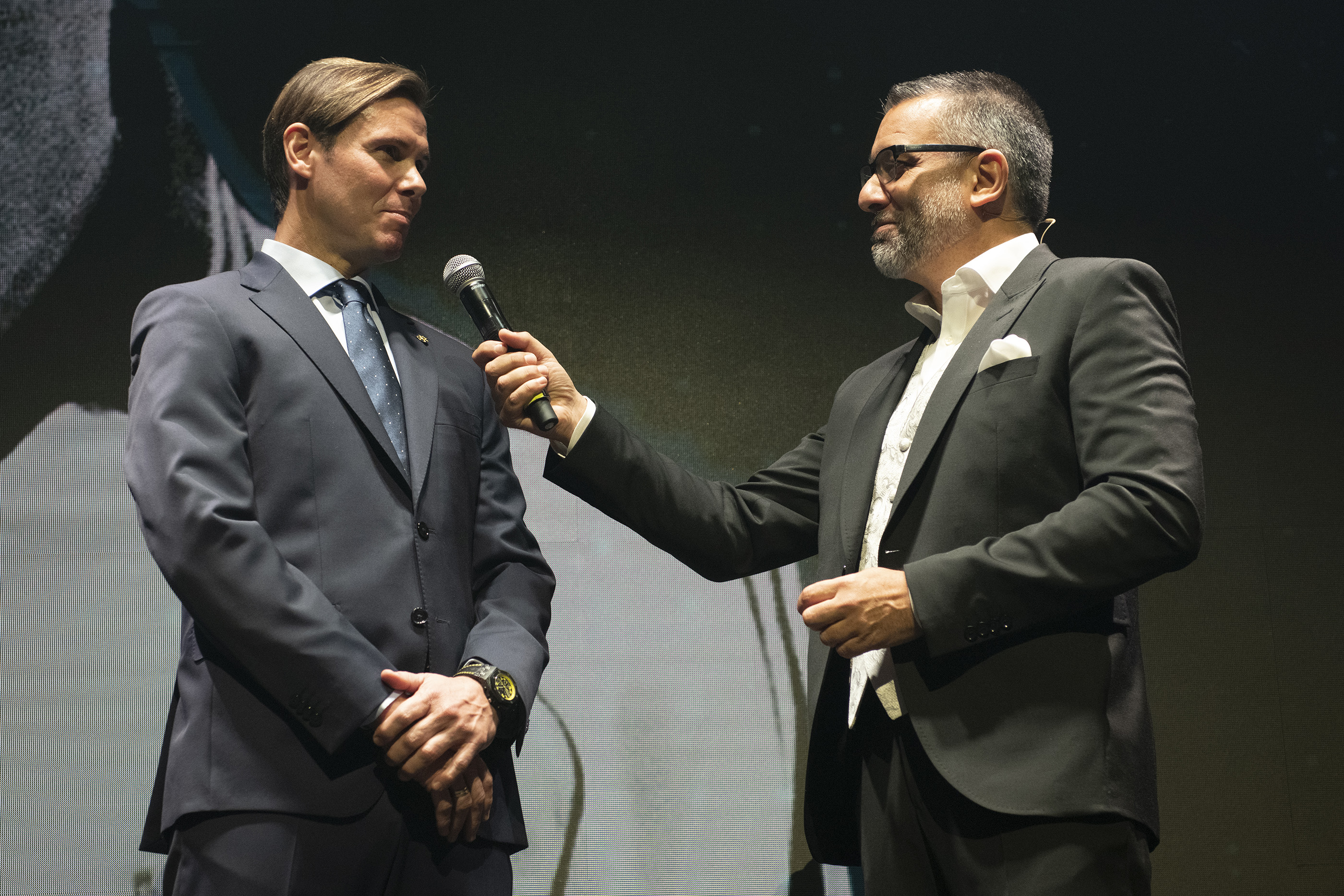 Now a LaLiga Ambassador in his home country of Argentina, Redondo says football still brings together his family, on both sides of the Atlantic.

“I was always a fan of Club Independiente of Buenos Aires, as was my grandfather, my father, and now my sons also follow them, as well as Real Madrid. But I have a Madridista heart. Real Madrid have a very competitive spirit and always demand the absolute maximum… in the end they are always successful.”