With the current season on break, we’re taking a look at the best moments of LaLiga so far. Here’s part 3.

September’s Madrid derby at the Wanda Metropolitano was goalless when Real Madrid midfielder Toni Kroos’ whipped cross was headed expertly by Karim Benzema towards the bottom corner of the net. But Atletico goalkeeper Jan Oblak sprung into action, somehow getting across to palm the ball to safety. “It was just a basic stop,” said Oblak afterwards, but everyone knew it was a lot more than that, and the Slovenian had once again saved his team against their city rivals. 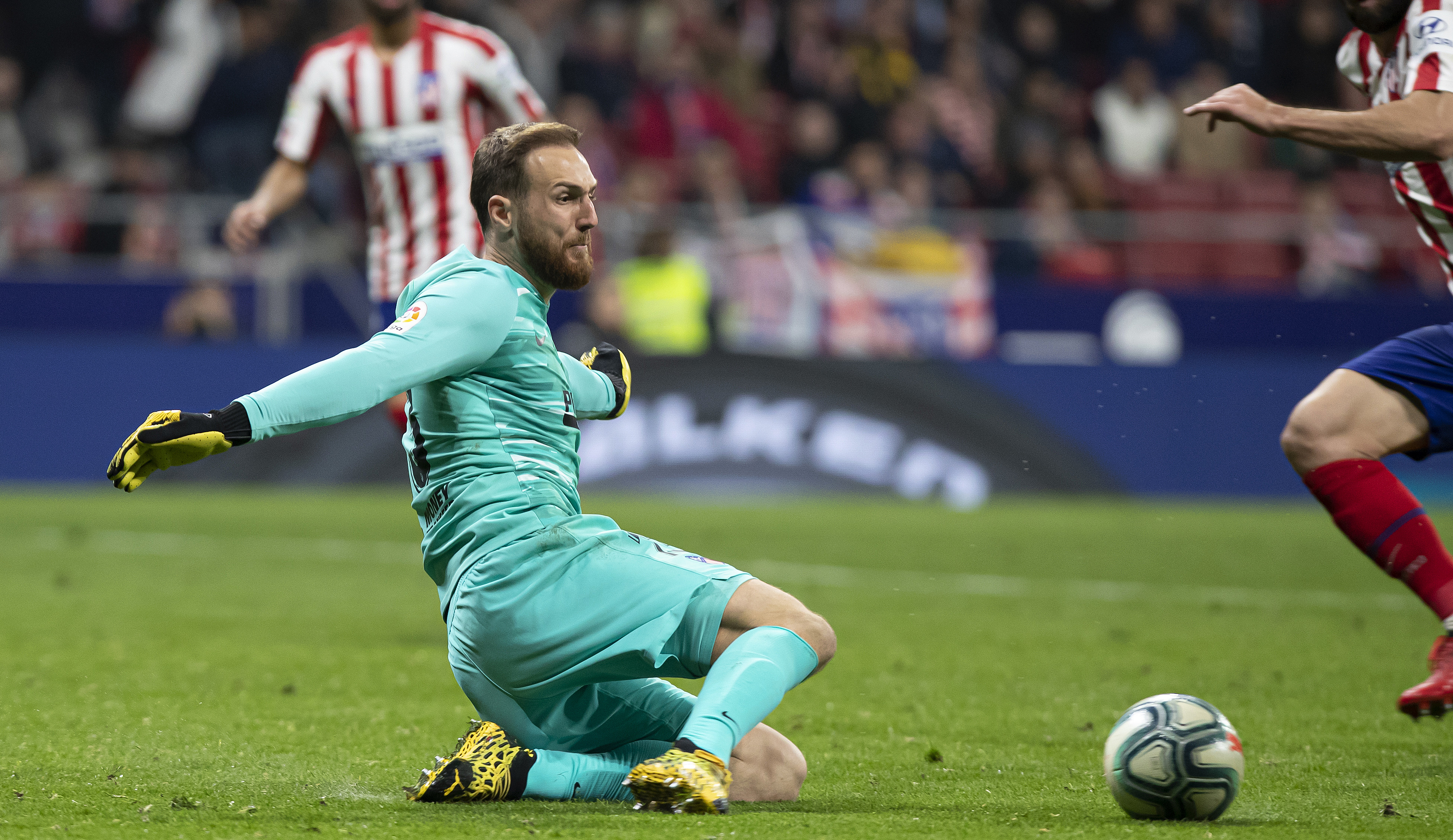 LaLiga returned from its winter break in style on January 3rd at the Jose Zorrilla in Valladolid. It took less than 300 seconds of play in 2020 for now-Barça forward Martin Braithwaite to put Leganes ahead. The following nine minutes then featured both a second goal for the visitors from Roque Mesa, and Enes Unal getting one back for home team Real Valladolid. We then had to wait a whole 66 minutes of play before Turkish international Unal headed his second of the game for a deserved 2-2 final score. 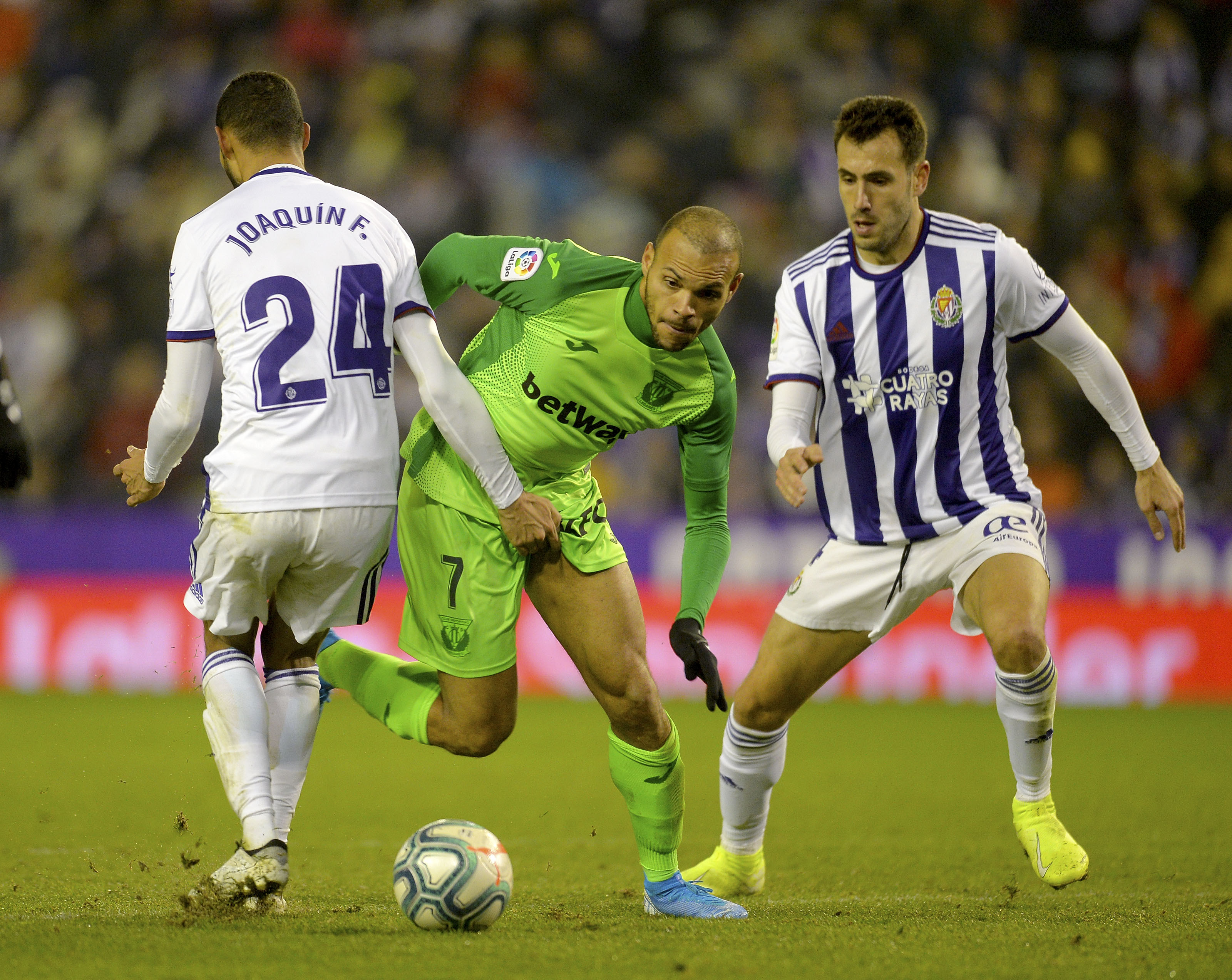 Getafe and Valencia have developed a keen rivalry over recent seasons, so the manner of February’s comprehensive 3-0 LaLiga victory over Los Che was especially sweet for many at the Coliseum Alfonso Perez. 37-year-old Jorge Molina’s solo second goal, featuring both a nutmeg and pirouette away from three markers, was extra special. The result also lifted Pepe Bordalas’ team to third place in the LaLiga Santander table, keeping them on course for their highest ever finish. 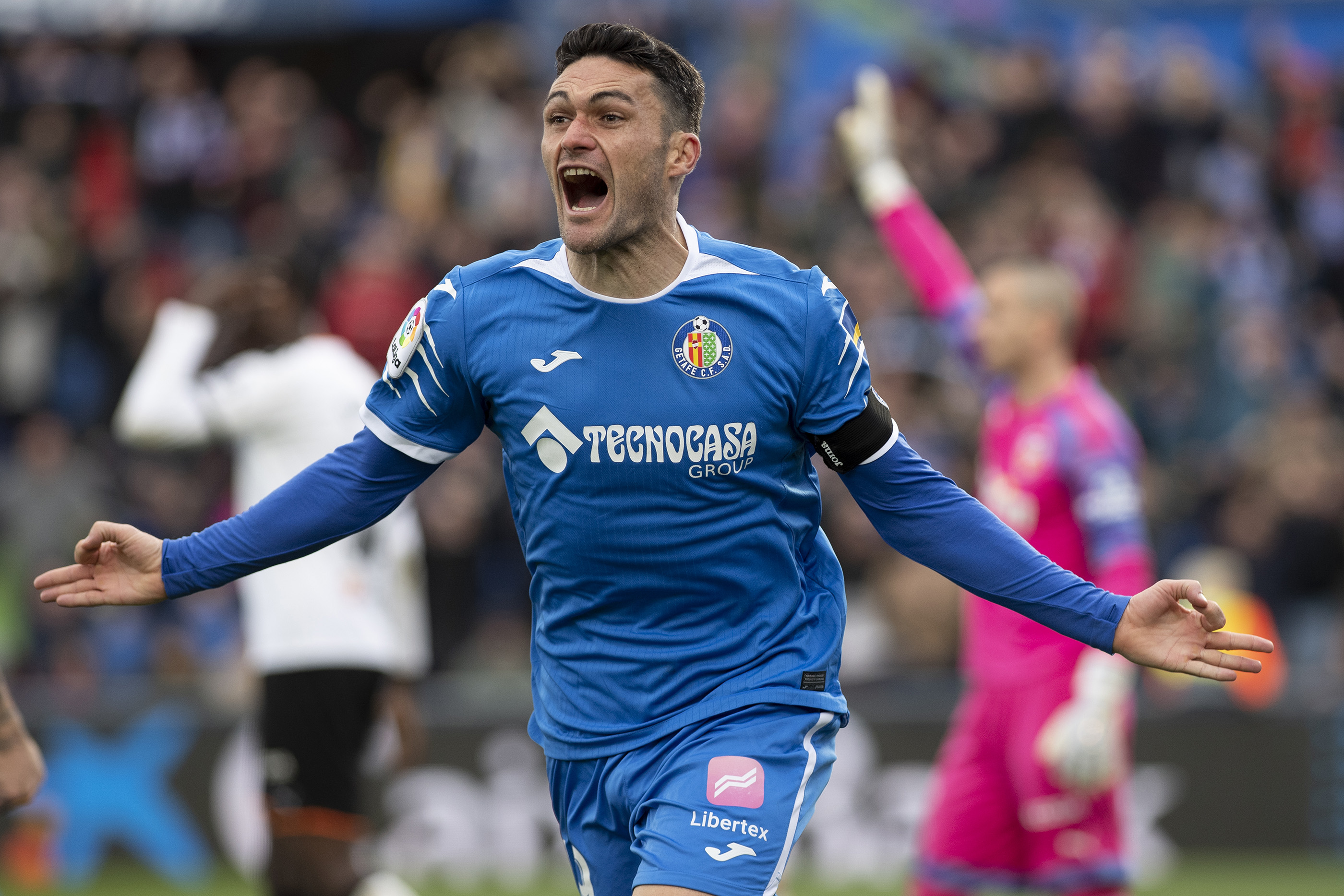 Barcelona star Lionel Messi was supposed to be in a ‘drought’ when Eibar came to the Camp Nou in late February, having gone a full four LaLiga games without a goal. A superbly taken first half hat-trick put an end to that run, while another strike late in the second half meant a fifth ‘poker’ four goal haul of the blaugrana talisman’s LaLiga career. With a total of 19 goals at this point, Messi is well set for a record top scorer award at season’s end. 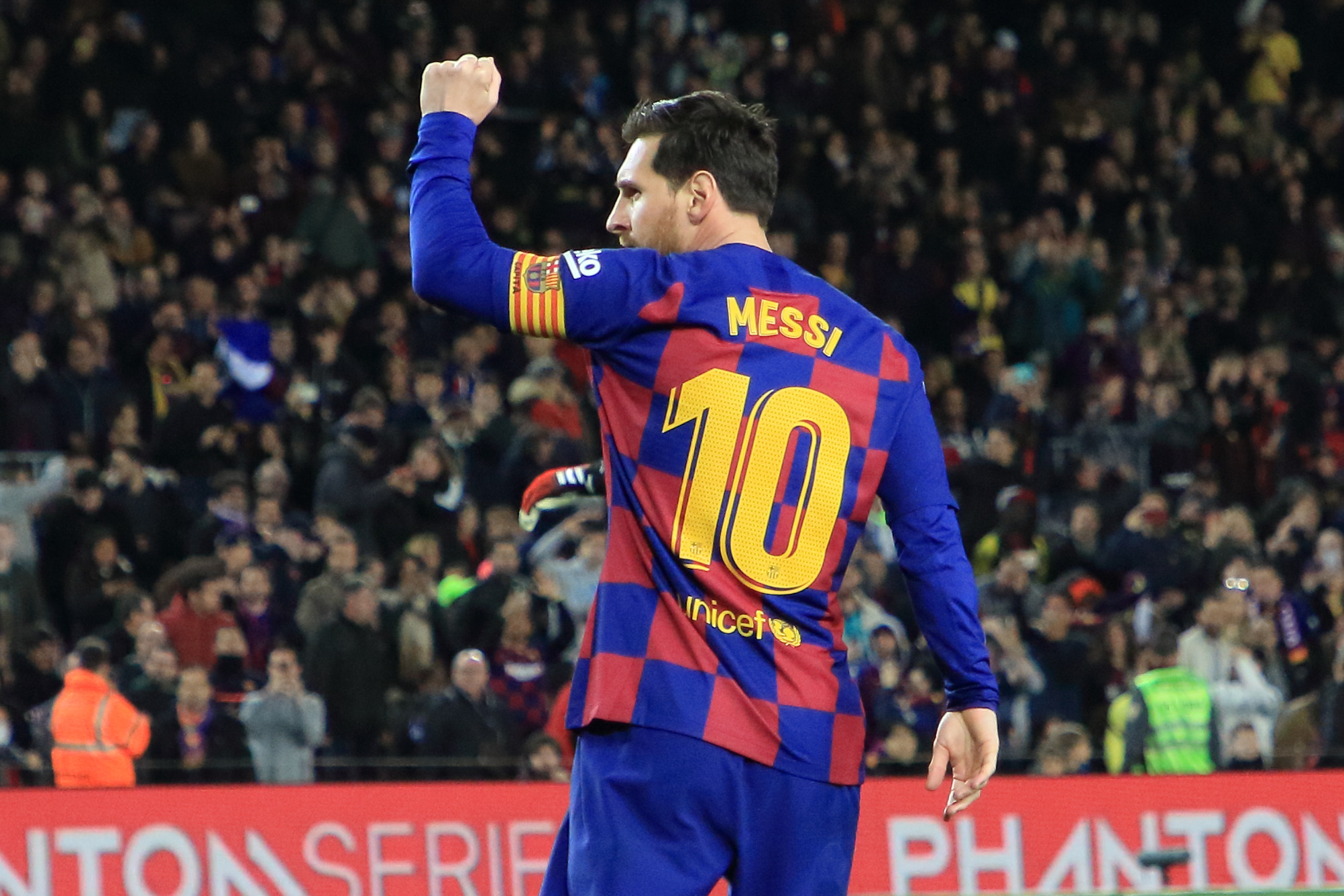 March’s El Clasico clash between top two Real Madrid and Barcelona was hyped as potentially decisive in the 2019/20 LaLiga title race. Hence the wild celebrations at the Bernabeu when Vinicius Junior’s cross-shot took a deflection off blaugrana defender Gerard Pique on its way to the net, sending Los Blancos top of the LaLiga standings. But yet another unexpected swing just a week later saw Barça retake the lead at the top, and the Catalans currently have a two-point advantage with 11 LaLiga games remaining. 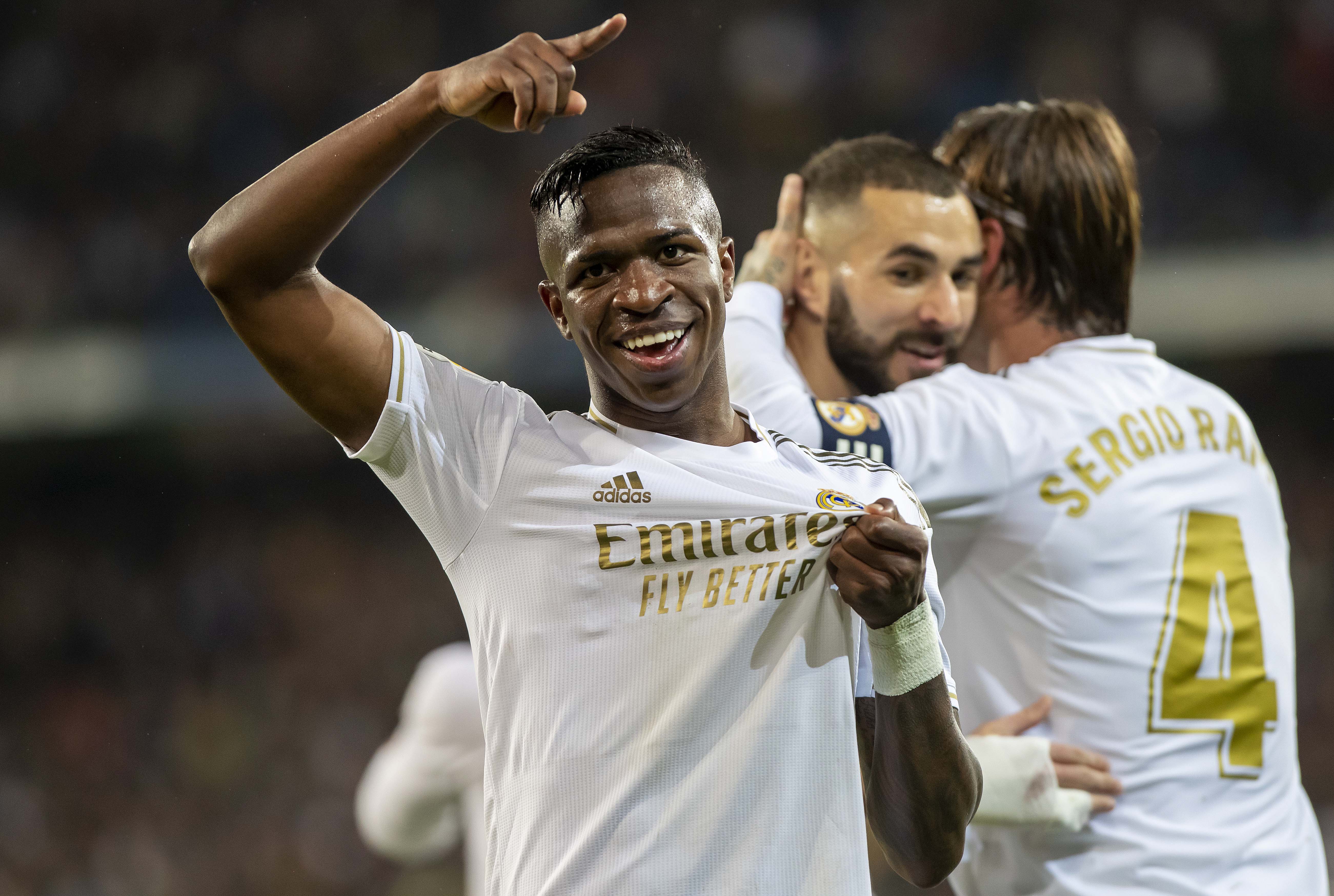 The Future is Bright