Data has become a central part of modern football that impacts both on-field performance and wider commercial success. Clubs across the industry are dedicating resources to studying and developing expertise in the field, while it has also formed a central part of LaLiga’s growth strategy over recent years.

The data of the Wanda Metropolitano

Organised by ENIIT Business School, the event was held at Atlético de Madrid’s Estadio Wanda Metropolitano, the home of Los Rojiblancos since 2017. The host club’s technology and digital development director René Abril was the first to speak, explaining how data and analysis has helped the club extract the maximum value from its new home.

“Atlético de Madrid is immersed in a process of digital transformation right now and an important moment in this process was the design and construction of the stadium,” he said.

The Madrid-based club has overseen the implementation of the stadium’s cutting-edge technology, from the LED screens to the 360º ribbon scoreboard to the 3G and 4G connectivity, from which data can be extracted and used to learn about the supporters’ preferences and to improve the fan experience even further.

“Technology has become a central pillar in the future development of this club,” Abril added. “Whether taken from matches here or from the concerts and events that we hold, analysing data from all our touch points helps us understand the fans better.” 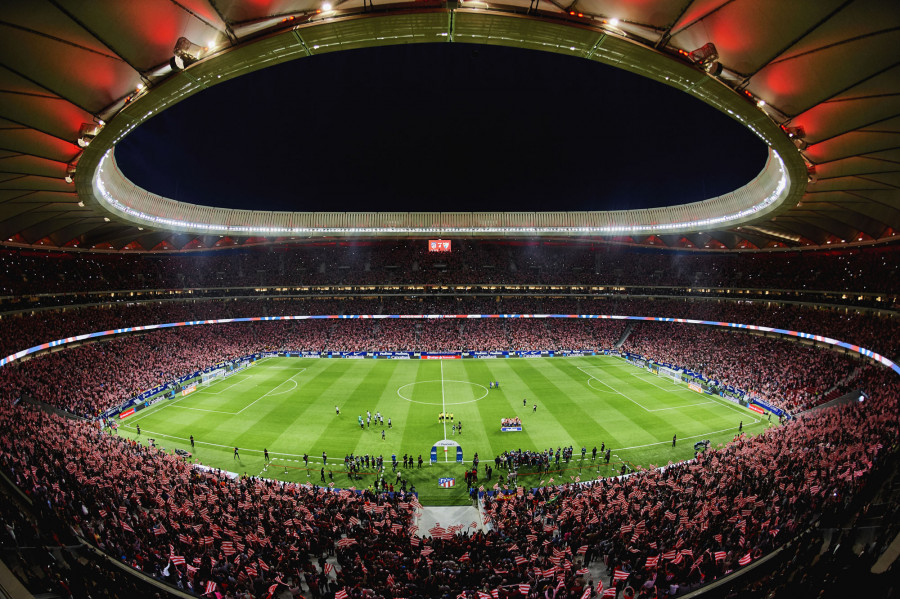 In the view of Sevilla FC’s Sporting Director Ramón Rodríguez Verdejo, commonly known as Monchi, there are three fields where data is currently giving the Andalusian club an edge: in scouting, in establishing transfer market values and in injury prevention.

In scouting, data can help to filter players in order to highlight those who best meet the needs of the club. Monchi outlined an example of searching for a centre-back, explaining that the tools used can make it possible for a club to focus time and resources on scouting 30 or so centre-backs who meet certain parameters, removing the need to look through databases of over 500 players. The more data that is applied, the more precise the club can be in setting these variables.

“In the end, there are personal and subjective decisions,” Monchi noted, “but it’s easier to make fewer mistakes if you have more objective than subjective arguments.”

Data is proving similarly useful when it comes to working out a transfer fee with another club, whether for the purchase or sale of a player. Instead of gut feeling, there is now firm analysis going into such decisions. As Monchi explained: “When a club buys a player for €30m, you may think it’s a good price because of intuition and the experience you have from working in the market. But without objective data, it is just opinion.” 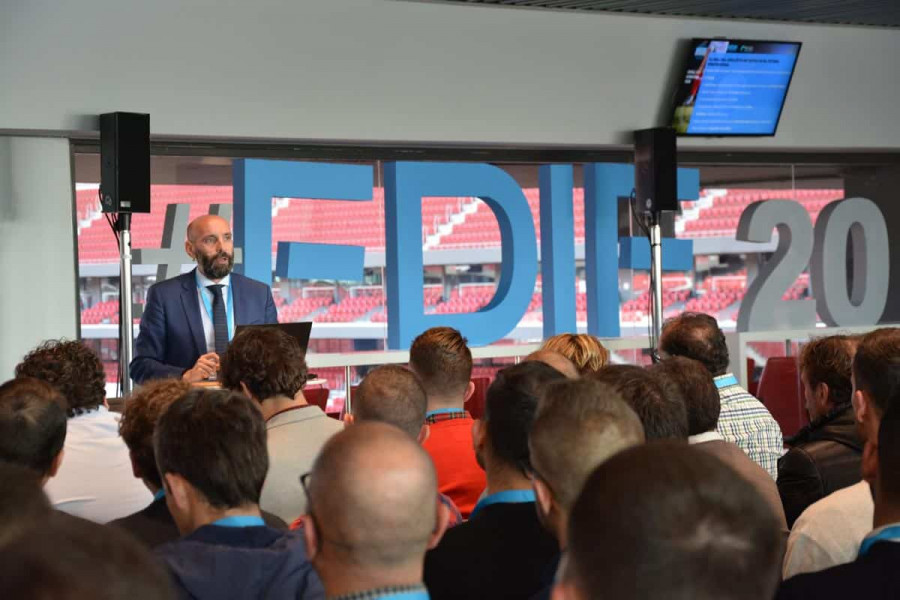 Nowadays, however, the approach has evolved. “What we’re trying to do is to find objective support from data, based on the history of our purchases and sales and based on the history of the other team’s purchases and sales, in order to reach conclusions that help us,” he stated. “In this way the approach is quite similar to investing in the stock market.”

Monchi also outlined possibility of using data to reduce the risk of injuries, which pose a huge threat tor clubs in sporting and economic terms. In particular, Sevilla FC is working with data to try to work out why certain injuries happen, checking for patterns to see if certain injuries were repeated in players wearing a certain type of footwear or in players working on similarly watered or un-watered pitches.

“Rather than working on a player recovering from injury, it’s better if the player doesn’t even get injured,” Monchi noted. “We work on injury prevention and use everything we can to help establish similar situations in order to reach conclusions that can help with prevention.”

At FC Barcelona, there is also a desire to make smarter decisions that are based on facts and numbers, leading to the hiring of new personnel. The Catalan club has assigned data analysts to its men’s first team, women’s first team and B, Juvenil A and Juvenil B teams, where they work closely with head coaches to draw conclusions from past performances and scout upcoming opposition.

“Their role is to answer questions that our coaches are concerned about and to present the information in a way that the coaches will be able to understand,” explained Raúl Peláez, the club’s head of sports technology, innovation and analysis.

Peláez was speaking on a panel moderated by Roberto López, Mediacoach project coordinator at LaLiga and featuring Albacete CF coach Lucas Alcaraz, as well as representatives from the CD Tacón women’s football team and the Argentine Super League.

Recognising the cultural shift that is required to bring the world of analytics into a football club, Peláez revealed that FC Barcelona has organised for the analysts to go on coaching courses in order to better understand the footballing aspect of their work. “Gradually this is helping our teams from sporting and analytical backgrounds to speak the same language,” he noted. 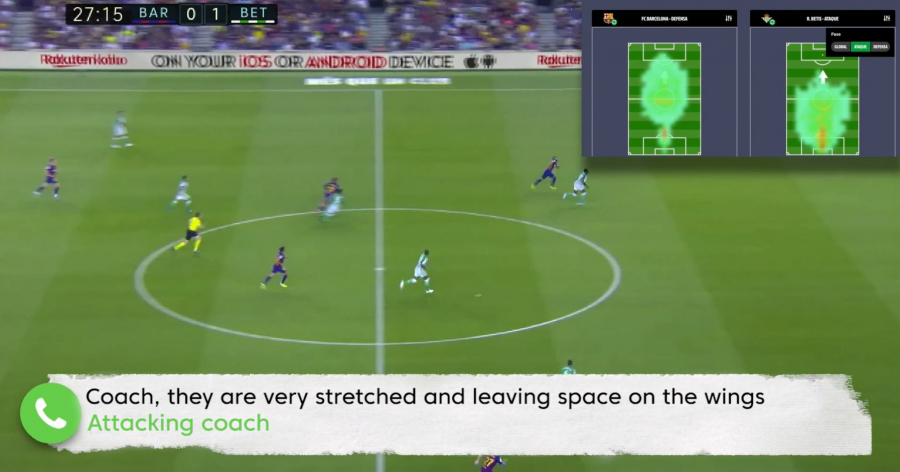 While some clubs have taken their study of data further than others LaLiga has taken steps to ensure that all professional clubs have access to the latest performance data from the matches. This is made possible through Mediacoach, which uses multi-camera technology to deliver in-match analysis on data points such as the distance covered by each player, the speed they’re moving at or the tactical shape of the opposition.

“We want to unite scientific area with what happens on the pitch,” explained Ricardo Resta, director of LaLiga’s sports area and Mediacoach. “We want data to help ensure the best possible decisions are taken.”

Not only does this data help to define how football clubs are run, it is also changing the viewing experience for fans watching on at home. “We’re working hard on trying to improve the experience with relation to data in broadcasts, in order to help people better understand what’s happening,” added Silvestre Jos Vielcazat, Mediacoach product manager at LaLiga. “We are seeing more and more tactical data form a part of TV broadcasts because people find it informative and entertaining,” he added.

Whether using tools developed in-house, provided by partners or offered to clubs from LaLiga, data has become a fundamental part of Spanish football and is an undeniable part of the industry’s future. As Monchi noted: “In sport, and in football in particular, there is no stopping digitalisation.”