Which players have truly hit the ground running on their first LaLiga Santander appearance? Here, we look at four of the most special debuts in LaLiga History, and one more from the very recent times.

From his very first steps as a Real Madrid player, Emilio Butragueño made a difference. The striker came on for his debut as a half-time substitute in a match away at Cádiz in the middle of the 1983/84 season, with Real Madrid two goals down at the break. It was an inspired substitution from coach Alfredo di Stéfano as Butragueño pulled one back and then scored an 89th-minute winner, after a Ricardo Gallego equaliser, to earn a 3-2 victory for Los Blancos.

The Camp Nou crowd witnessed summer signing Romário’s debut on a sunny September afternoon at the start of the 1993/94 season. He’d just joined from PSV Eindhoven and was named in the starting line-up on opening weekend by coach Johan Cruyff, quickly putting a smile on his coach’s face with a hat-trick as the Brazilian scored the only three goals of the game against Real Sociedad. All three of the goals were assisted by a young Pep Guardiola. 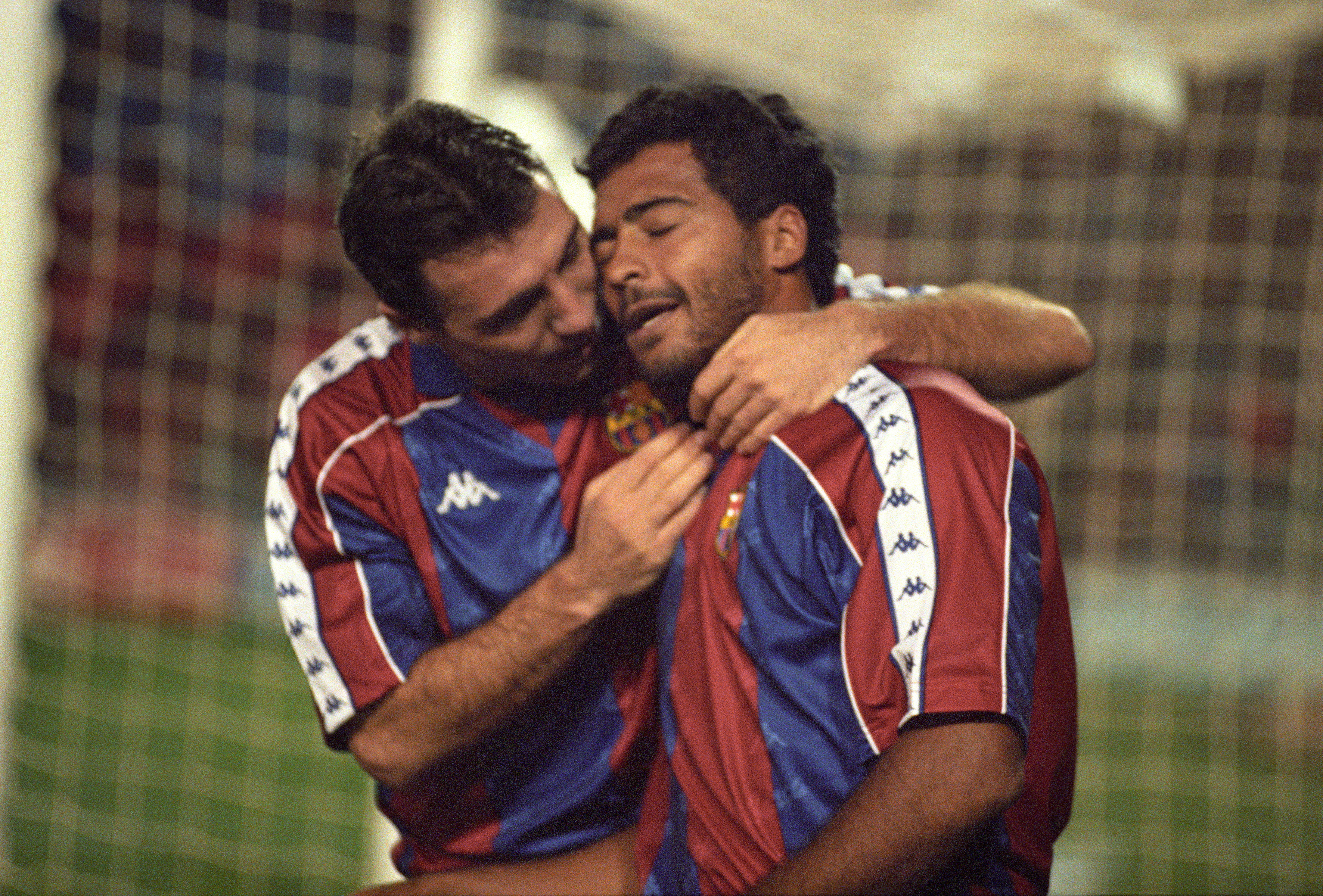 Ariel Ortega started his brief LaLiga career in style. The Argentine joined Valencia CF midway through the 1996/97 season and debuted in a clash between Los Che and Sevilla FC in March. It was a back-and-forth six-goal thriller that Valencia CF ultimately edged 4-2, helped by Ortega’s debut brace. Fellow Argentine Jorge Valdano was the Valencia CF coach at the time and was full of praise for his countryman afterwards. 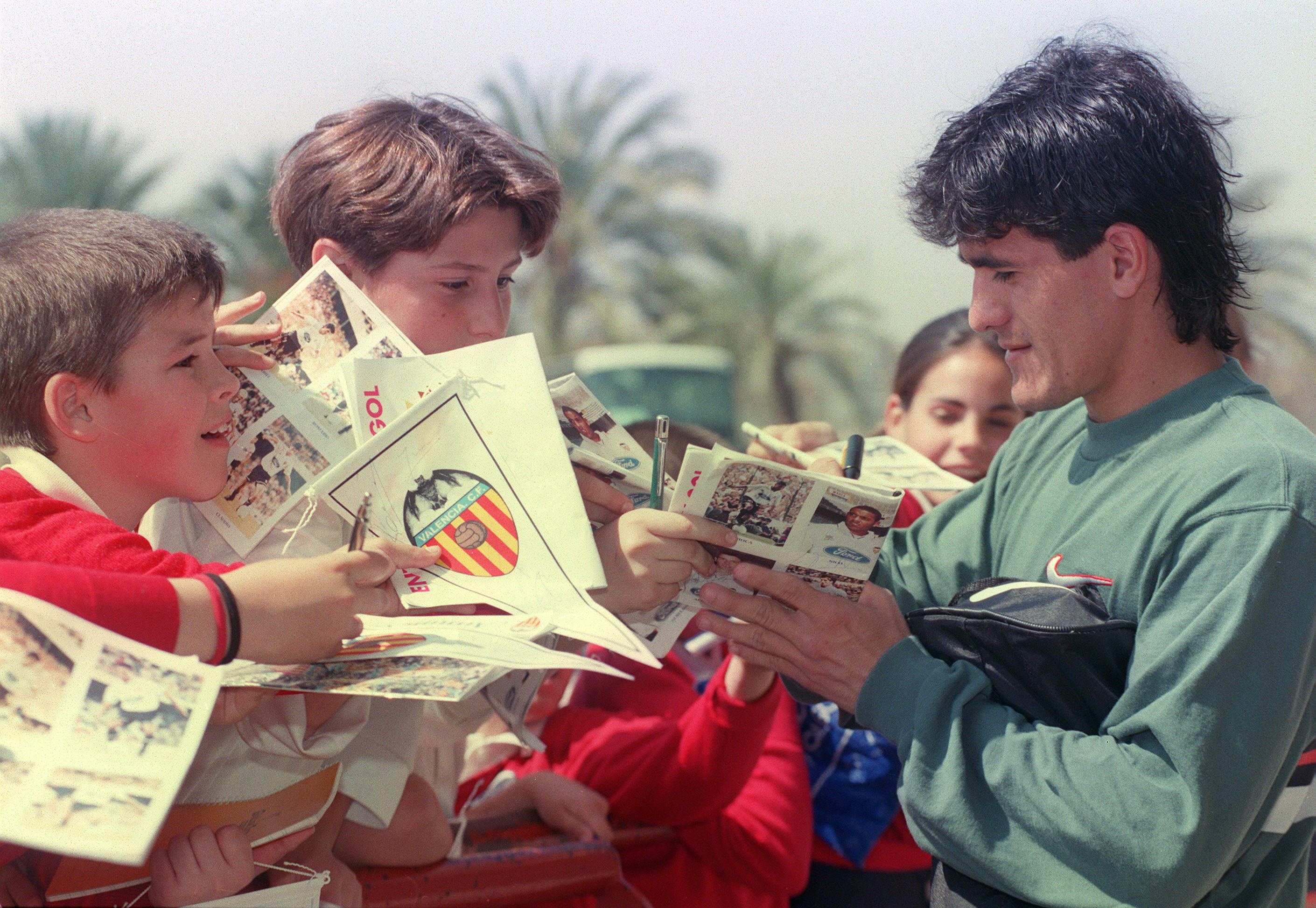 David Beckham arrived at Real Madrid from Manchester United as a Galáctico. He was a just-add-water world-class talent and he was supposed to bring goals. In just the second minute of his first game in white, that’s what the Englishman did by arriving at the far post to turn in a cross from fellow superstar Ronaldo. Beckham struck the crossbar with a long-range effort later in the game too. He didn’t get a second goal, but Real Madrid did win the match 2-1 against Real Betis to start that league season on the front foot. 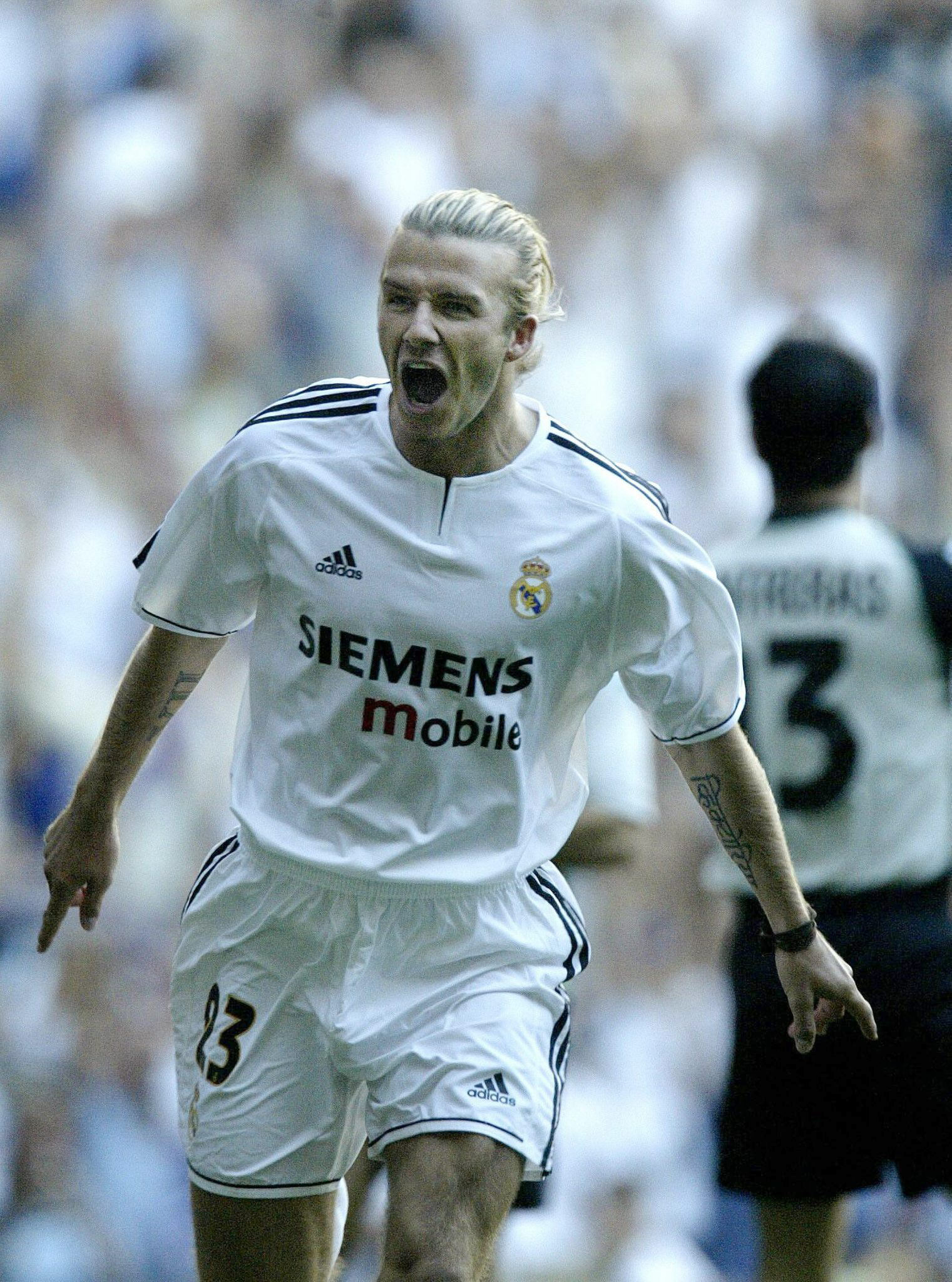 As a lifelong D Alavés fan, Manu García’s equaliser at the Vicente Calderón in 2016 will be forever treasured by the midfielder. García joined Alavés in 2012 when the Basque side were in the third tier and he helped them eventually secure a return to Spain’s top division when they finished top of the second tier in 2015/16. Their first fixture back in LaLiga Santander was a glamour one, a trip away to Champions League runners-up Atlético Madrid, and García beamed with pride as he led his team out as captain for their first match back in the top division and his first ever at that level. After battling hard for 90 minutes, a Kevin Gameiro penalty in the third minute of stoppage time appeared to have ruined Alavés’ debut. But then García blasted home from long range in the 95th minute to salvage a special 1-1 draw. 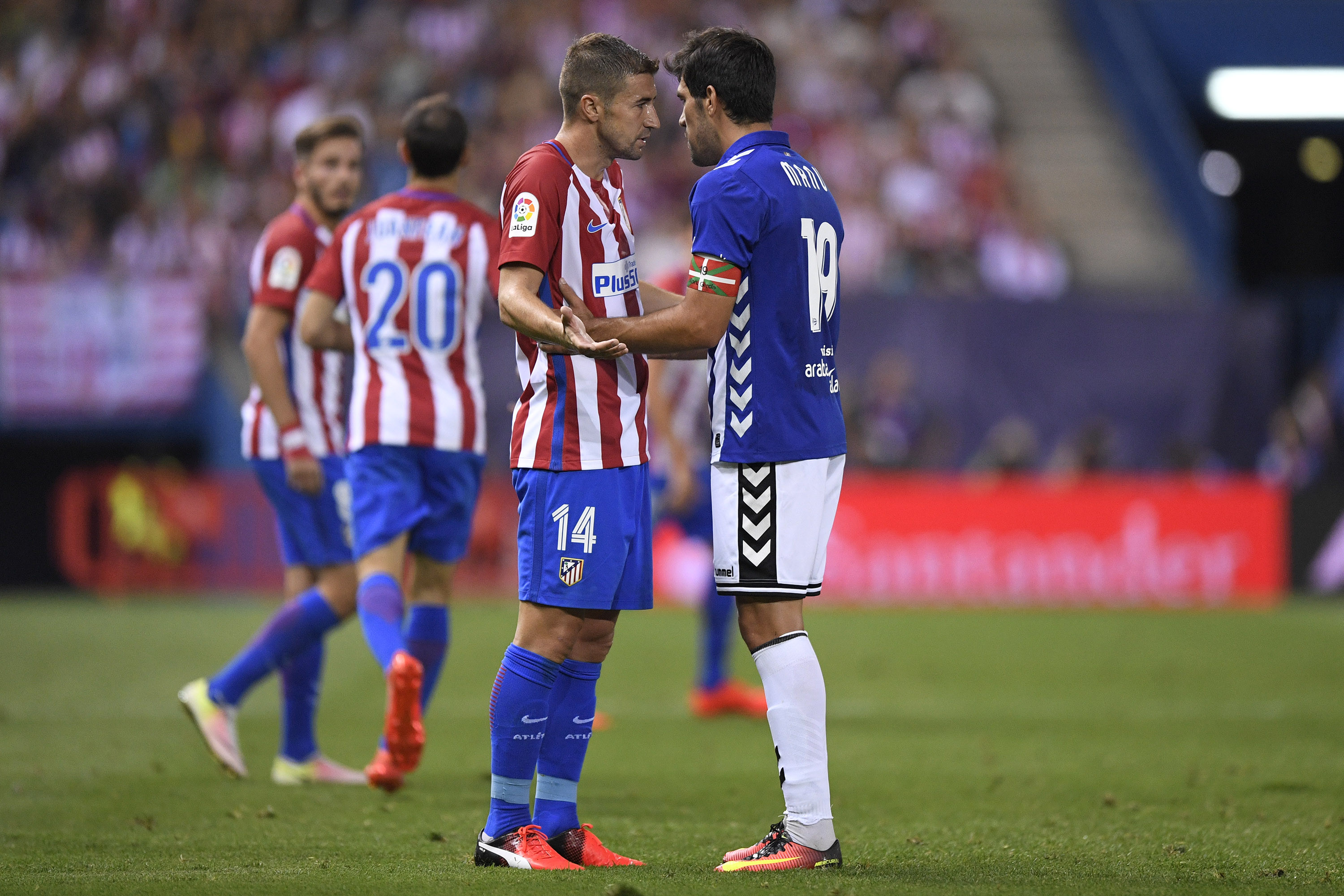