The ‘Little Prince’ is one of the most famous stars in world football, but here are five facts you may not know about the Barcelona player.

It was tough for Griezmann to get his first opportunity in the world of football, as scouts in France considered him too small and skinny to make it. Lyon, Saint-Étienne, Metz, Auxerre, Sochaux and Montpellier all scouted him, but it wasn’t until Real Sociedad’s French scout Eric Olhats saw the youngster and his supreme technical skills that he was offered a chance to join an elite academy. Griezmann even stayed with Olhats during his first years at Real Sociedad’s academy after making the move to northern Spain.

After arriving at Real Sociedad’s Zubieta academy at the age of 13, Griezmann worked his way up the ranks and was set to play for Sanse, the club’s reserve side, in the 2009/10 season. But a pre-season injury to full-back Bingen Erdozia opened up a spot in the first team and Griezmann was temporarily promoted to the senior squad by Uruguayan coach Martín Lasarte. After turning in several excellent performances during that pre-season in the summer of 2009, Griezmann was called into the first-team squad on a permanent basis and never looked back. 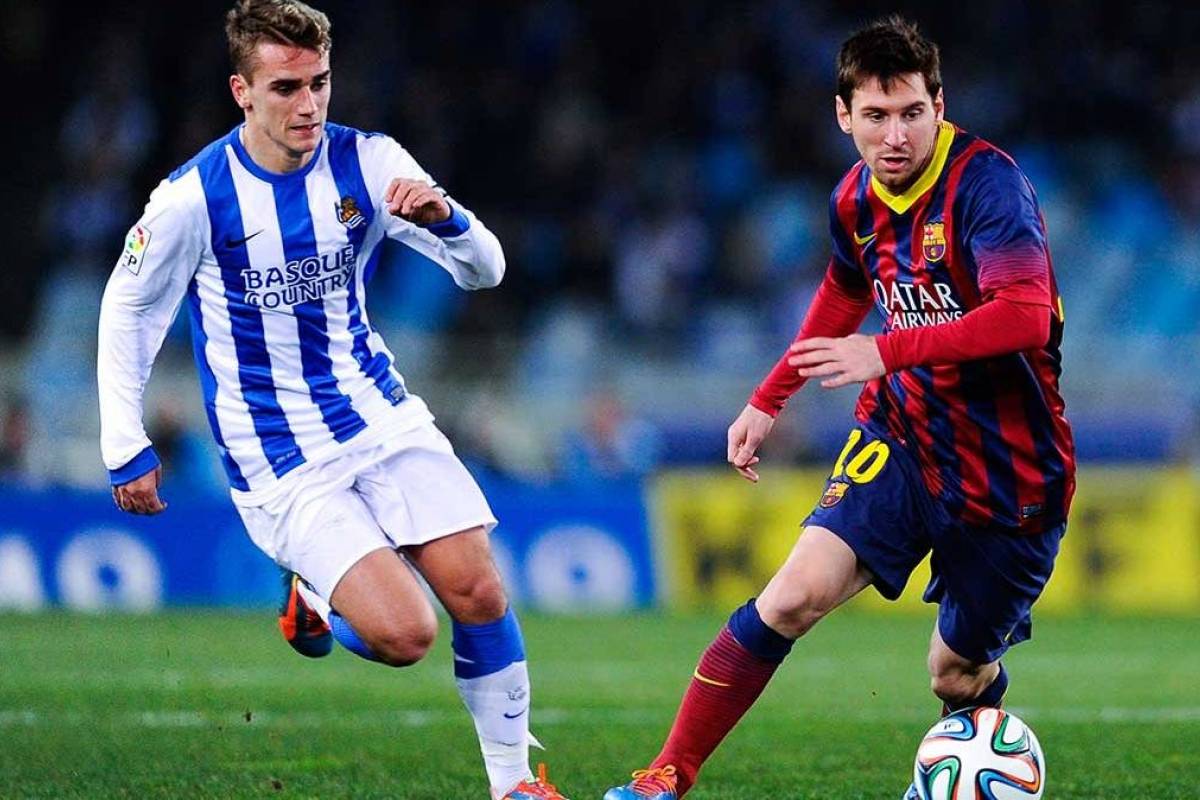 Griezmann played in the Euro 2016 final between France and Portugal, unfortunately for him finishing on the losing side as Fernando Santos’ men won the tournament. Yet he could bery well have been playing for Portugal had he chosen to represent the Seleção at international level. Antoine was born in France and his father Alain Griezmann is French, but his mother Isabelle Lopes is Portuguese and was, as a result, eligible for a Portugal call-up.

Like all young football fans, Griezmann had many idols growing up but none so great as Pavel Nedvěd, whose poster he had on his wall. As a youngster, he even copied the Czech genius’ hairstyle. Among his other childhood heroes were Zinedine Zidane, Sonny Anderson – with whom he was famously photographed as a child – and David Beckham. 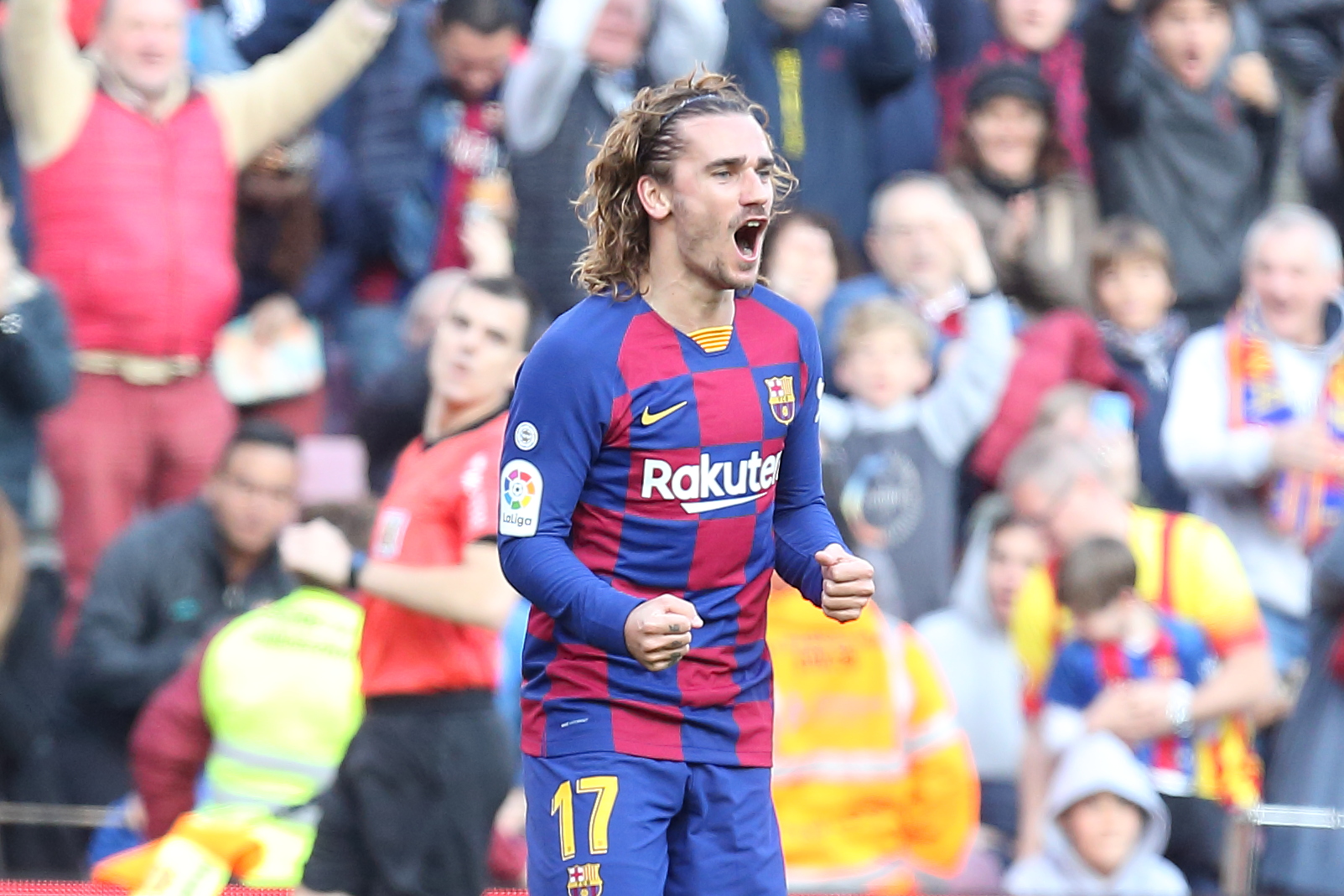 Griezmann grew up in the town of Mâcon, near Lyon. He was a Lyon supporter as a kid, and ironically one of his first breakthrough moments came at the expense of the French side when they faced off with Real Sociedad in a Champions League qualifier in 2013. Antoine scored a sensational bicycle kick in the away leg as Real Sociedad won the tie 4-0. He would also score twice for France in Lyon during Euro 2016 and won the 2017/18 Europa League final in the city with Atlético de Madrid, scoring twice in a 3-0 win over Marseille.