From Rafa Nadal’s involvement in his transfer to Real Madrid to being named after a Dutch superstar, the 24-year-old is one of LaLiga’s most interesting stars.

After Marco completed a move from his hometown club RCD Mallorca to Real Madrid in 2014, he went back out on loan to the islanders and then out again to Espanyol. By the time he returned in 2016, he’d already made a big name for himself and got off to a flying start with a stunning long-range strike vs Sevilla in the UEFA Super Cup on debut. But he wasn’t done with the good first impressions quite yet; he also scored on his Real Madrid debuts in LaLiga, Champions League, Copa del Rey and the Spanish Super Cup. Beat that! 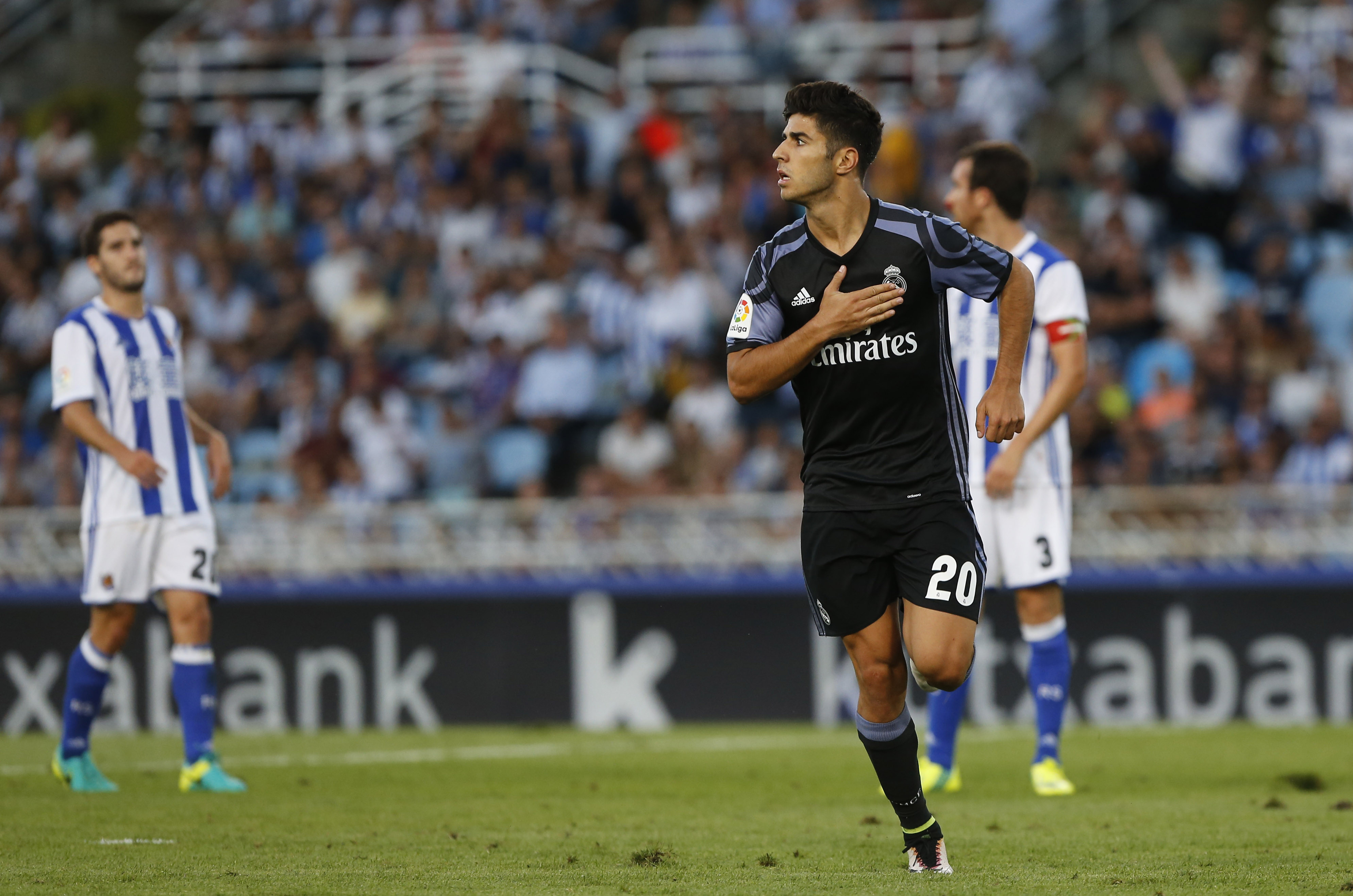 Marco hails from the island of Mallorca, famous the world round as a holiday destination. It’s also known as the home of tennis superstar Rafa Nadal, who is, as it happens, a huge Real Madrid fan. Nadal’s good relationship with directors at the Santiago Bernabeu was a factor in putting the right people in touch with each other to help Asensio’s move to the capital go through smoothly.

Marco plays internationally for the Spanish national team, but could have represented the Netherlands had he wanted to. He was born in the city of Palma, Mallorca’s biggest city, to a Spanish father and Dutch mother, and even speaks Dutch. 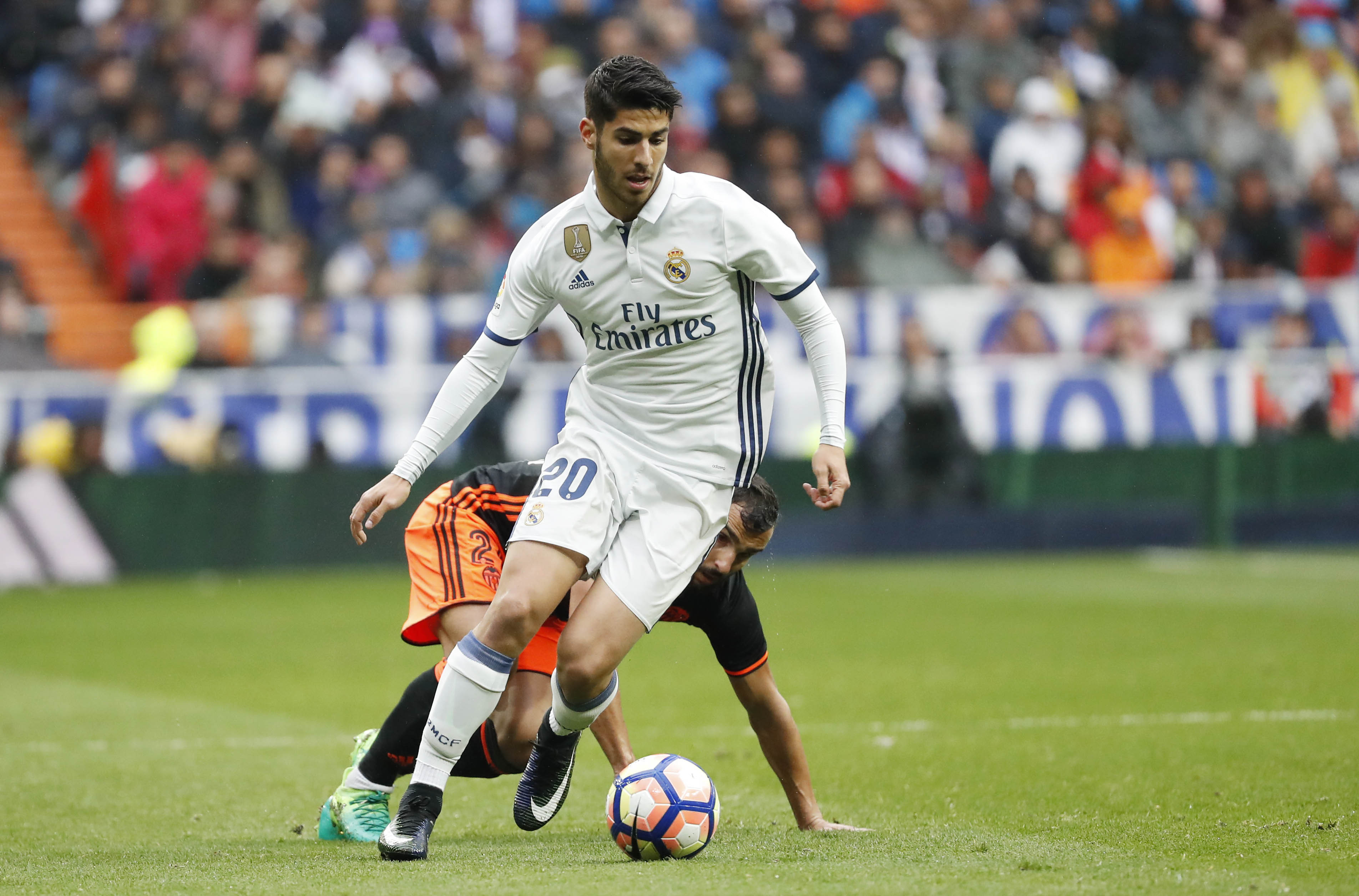 Marco isn’t such a common name in Spain, with ‘Marcos’ the more common version of the name among Spanish people. Yet Marco was given his name thanks to his Dutch roots and, above all, because of his mother’s admiration for former Ajax, AC Milan and Dutch legend Marco van Basten. 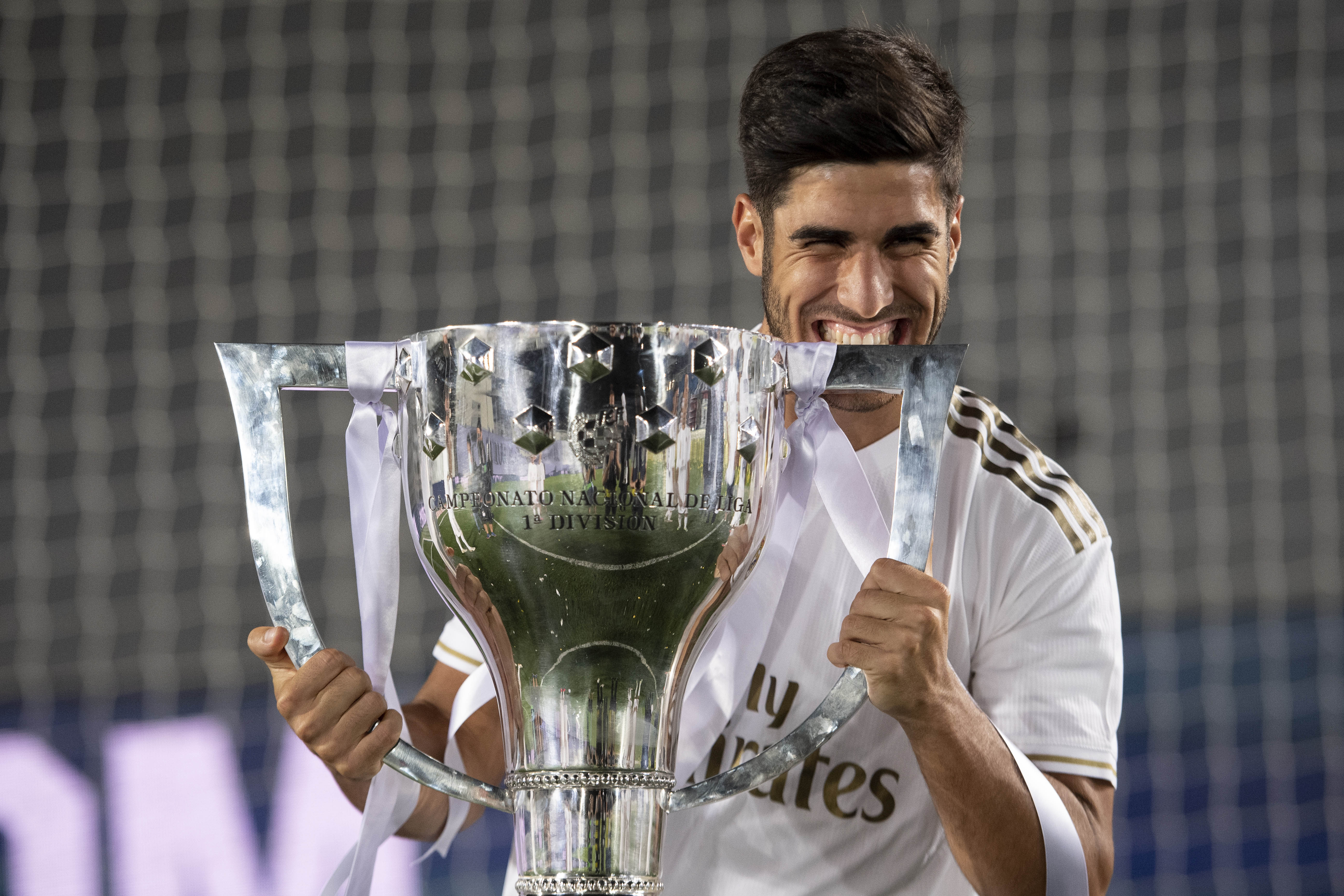