What has been going on in LaLiga this past week? Here are 10 of the top stories, from continental success at youth level to the latest transfer news.

As the 2020/21 season approaches, Spanish clubs are stepping up their transfer activity as they build their squads for the new campaign. The latest done deals are discussed here in this look at 10 of the week’s top stories, while there is also some injury news, details of a continental success and more.

The UEFA Youth League final was held this week in Nyon, Switzerland, and Real Madrid’s youngsters defeated Benfica 3-2 to lift the trophy. This was Los Blancos’ first triumph in this tournament and it arrived with club legend Raúl in the dugout and thanks to goals from Pablo Rodríguez and Miguel Gutiérrez, as well as a Benfica own goal.

Elche CF have a new coach

Following their promotion through the LaLiga SmartBank playoffs, Elche CF have made a change in the dugout as they prepare for life in LaLiga Santander. Pacheta has departed after delivering two promotions in three seasons and has been replaced by Argentine tactician Jorge Almirón, who has previously coached in Argentina, Mexico, Colombia and Saudi Arabia.

A legendary goalkeeper is returning to LaLiga Santander, with Real Betis having signed Claudio Bravo. The 37-year-old Chilean is back in the league where he won the Zamora Trophy in 2014/15 as the goalkeeper with the best goals-conceded record. That was when he played for FC Barcelona and now, following four years at Manchester City, he has signed for Real Betis. The Andalusian club also signed another former Barça player this week by bringing in right-back Martín Montoya. 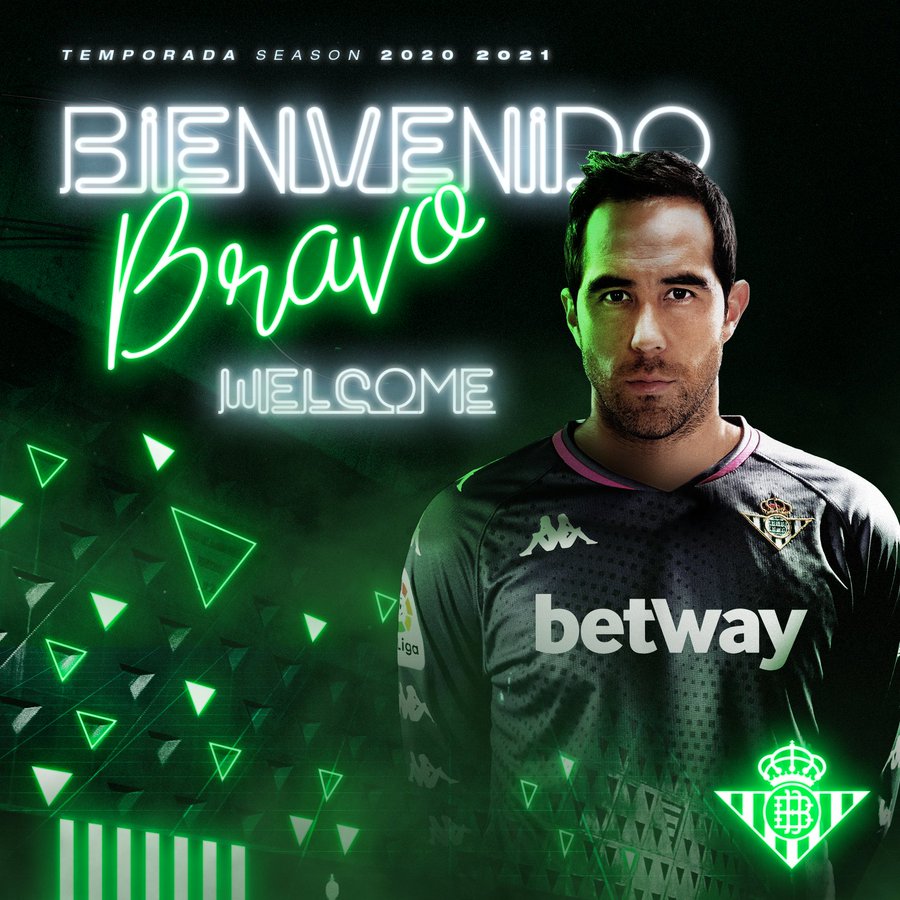 There was also some tough news for Real Betis this week, with midfielder Víctor Camarasa suffering an ACL injury during training. This injury to his right knee has required surgery and it means he will be out of action for several months.

Granada CF have confirmed this week that Yangel Herrera is staying at the Nuevo Estadio de Los Cármenes. The midfielder from Venezuela was on loan at the Spanish club from Manchester City last season as well and was key as they qualified for Europe for the first time ever. Now, an agreement has been struck for Herrera to return on another loan, meaning he’ll be able to take part in Granada’s first ever experience of the Europa League.

There was yet more transfer news at Granada this week, with Jorge Molina arriving at the club on a free transfer. The 38-year-old striker was most recently at Getafe CF, where he helped them secure promotion back into LaLiga Santander and where he led them to the knockout rounds of the Europa League. With Granada CF, he’ll embark on another continental adventure in 2020/21. 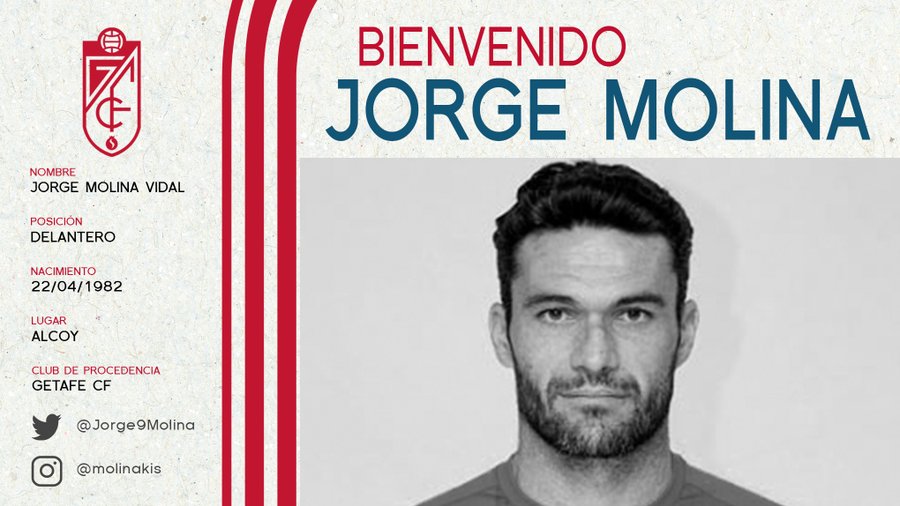 There was sadness in Bilbao this week as Athletic Club bid farewell to Jesús Arrizabalaga, a legendary fan who passed away at the age of 89. Famous for his special headwear, he was known as ‘El De La Txapela’, or ‘The One With The Hat’ in English.

Even though CD Leganés were relegated at the end of last season, Óscar Rodríguez enjoyed an excellent individual campaign at Los Pepineros as he played there on loan from Real Madrid. Now, the up-and-coming midfielder has left Real Madrid to join Sevilla CF. He’ll work with Julen Lopetegui at the Andalusian club, having signed a five-year deal.

FC Barcelona have officially presented Francisco Trincão, with the 20-year-old having a press conference at the Camp Nou this past week. There, he spoke to the media for the first time since his transfer from Sporting Braga and he also performed some tricks on the Camp Nou pitch. 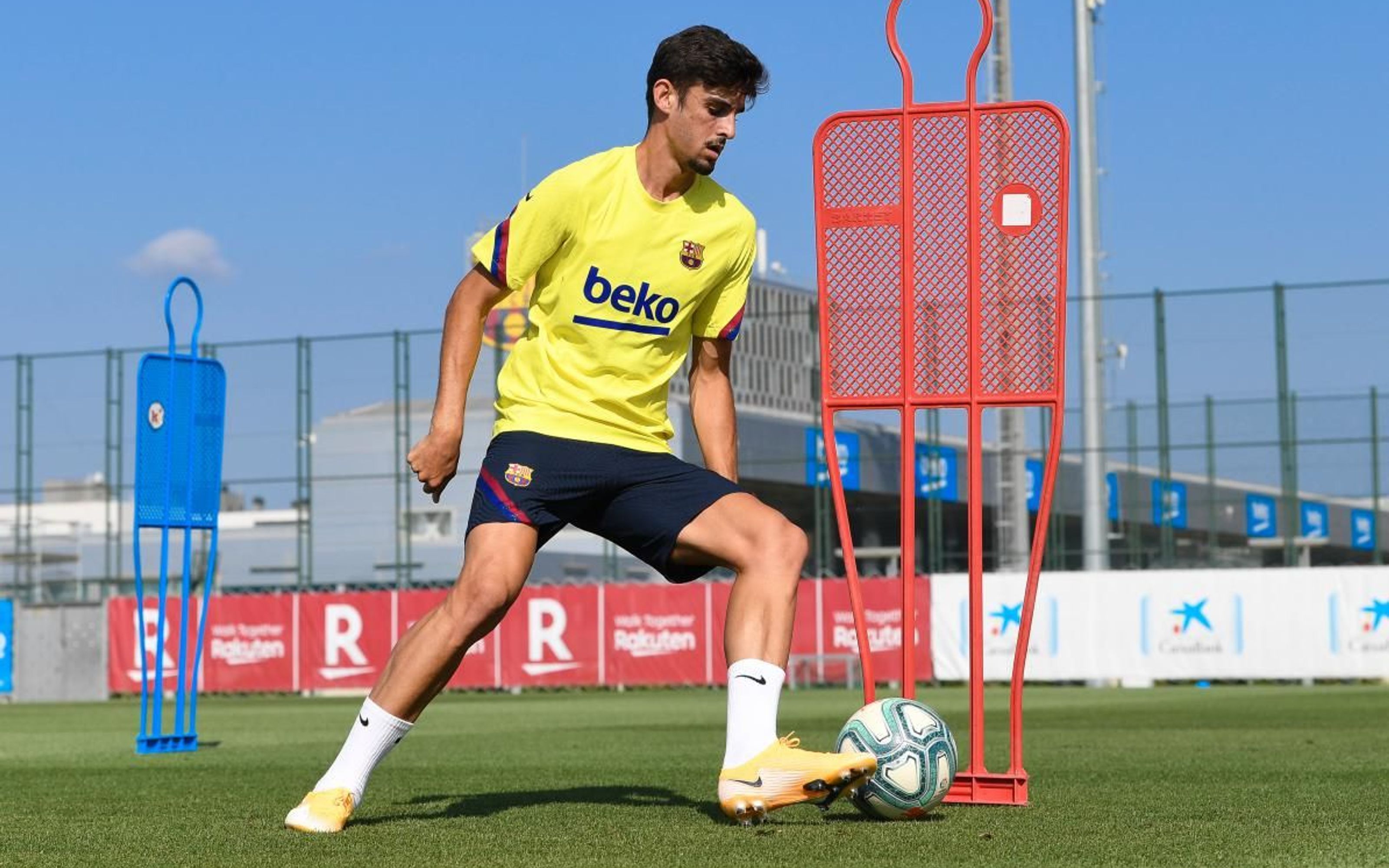 The 2019/20 Women’s Champions League has been completed in the Basque Country in the north of Spain over the past couple of weeks, with the final taking place on Sunday night at Real Sociedad’s Reale Arena. There, Lyon made history by winning a record seventh title thanks to a 3-1 victory over Wolfsburg. The other matches of the final stages of the competition were held either at the Reale Arena or at Athletic Club’s San Mamés.