SD Huesca are back in LaLiga Santander as LaLiga SmartBank champions after just a season outside the top flight and are currently implementing ambitious refurbishment plans which will leave them with a stadium their loyal fans can be proud of.

SD Huesca are back in LaLiga Santander this season after just one year out of the big time.  Returning to LaLiga Santander club has brought further pride for the city and province of the same name, located close to the border with France at the foot of the picturesque Pyrenees mountain range.

Founded in 1960, the club from Spain’s north-eastern region of Aragon spent most of their history working their way up through the lower divisions of Spanish football before reaching the top flight for the first time in their history just two seasons ago. The team’s breath-taking on-field rise has, aside from wowing fans around the world, placed new demands on the club’s El Alcoraz stadium and significant redevelopment work has been required.

Opened in 1972, Los Oscenses’ home stadium owes its name to the Battle of Alcoraz, which took place just outside the city back in 1096 and is considered to be one of the key early battles of the so-called Reconquista, the expansion of Christian kingdoms throughout the Iberian peninsula between the eight and fifteenth centuries.

Incredibly, the stadium’s average attendance has risen from around just 450 ten years ago to over 7,000 fans today, with considerable effort involved in transforming what was previously a rudimentary ground into an arena fit to host top-flight fixtures. And with a further expansion currently underway, the capacity looks set to reach 9,200 by the end of the calendar year. Representing a city with a population of just 50,000, El Alcoraz comfortably fits almost 20% of the city’s inhabitants every other week!

375 new seats are set to be put in place in a bespoke VIP section, giving the club to increase its matchday income substantially as the team establish themselves in top level football. Accessibility facilities will be boosted with the construction of a new section for disabled fans, while a new club museum and offices are also set to be completed as part of the wholescale refurbishment.

While the stadium may be one of the smallest in LaLiga Santander, it would be an error to confuse size for quality. El Alcoraz is famous worldwide for its grass surface and was voted by the prestigious France Football – the magazine which hands out the Ballon d’Or each year – as the stadium with the fourth best grass in Europe.

The future of El Alcoraz revolves around continuing to modernise the arena and adapting it to the demands of elite football. With Huesca back in the big time and continuing their meteoric rise, long may it continue and may we have the chance to enjoy top-flight football at this small, but wholly unique stadium. 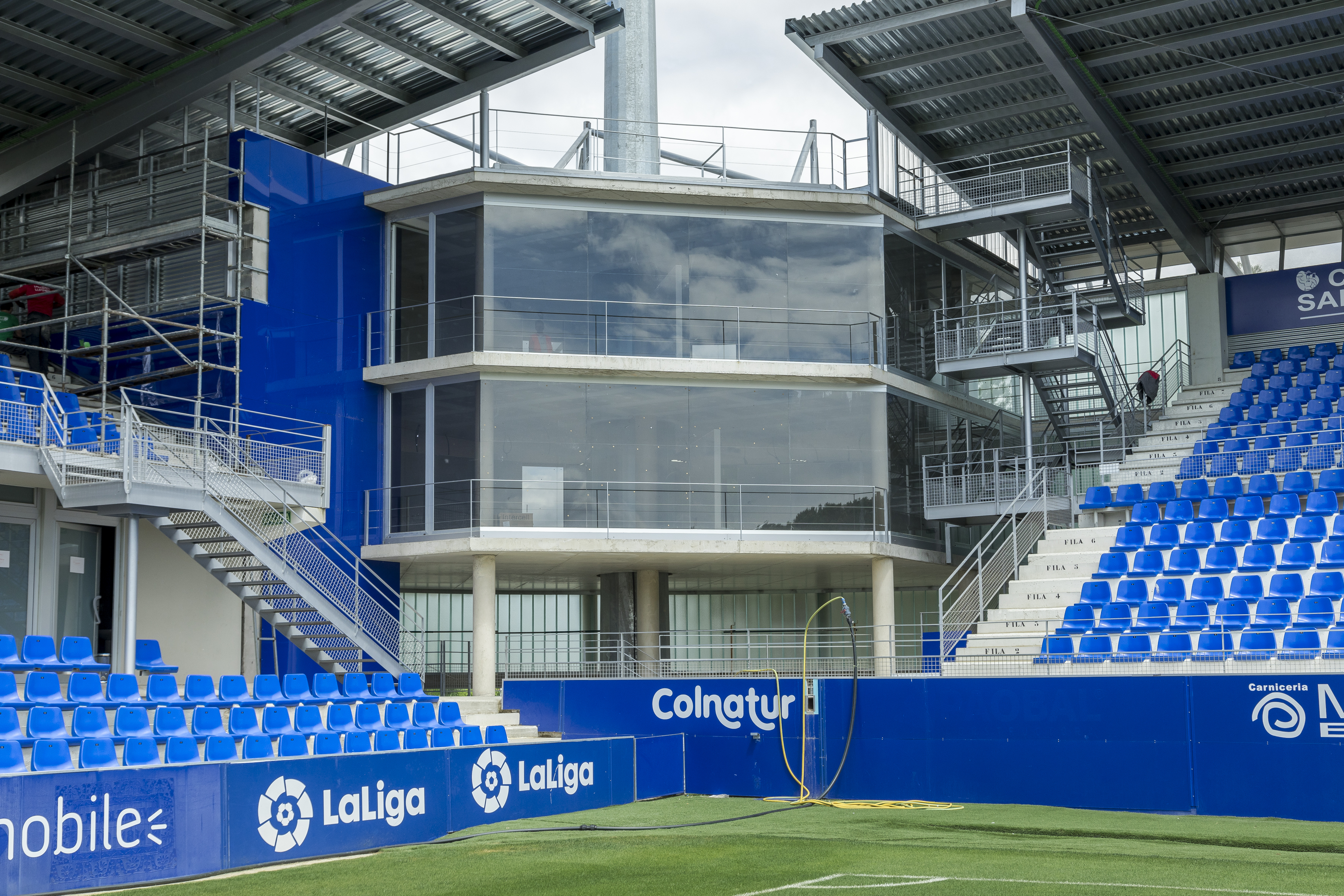 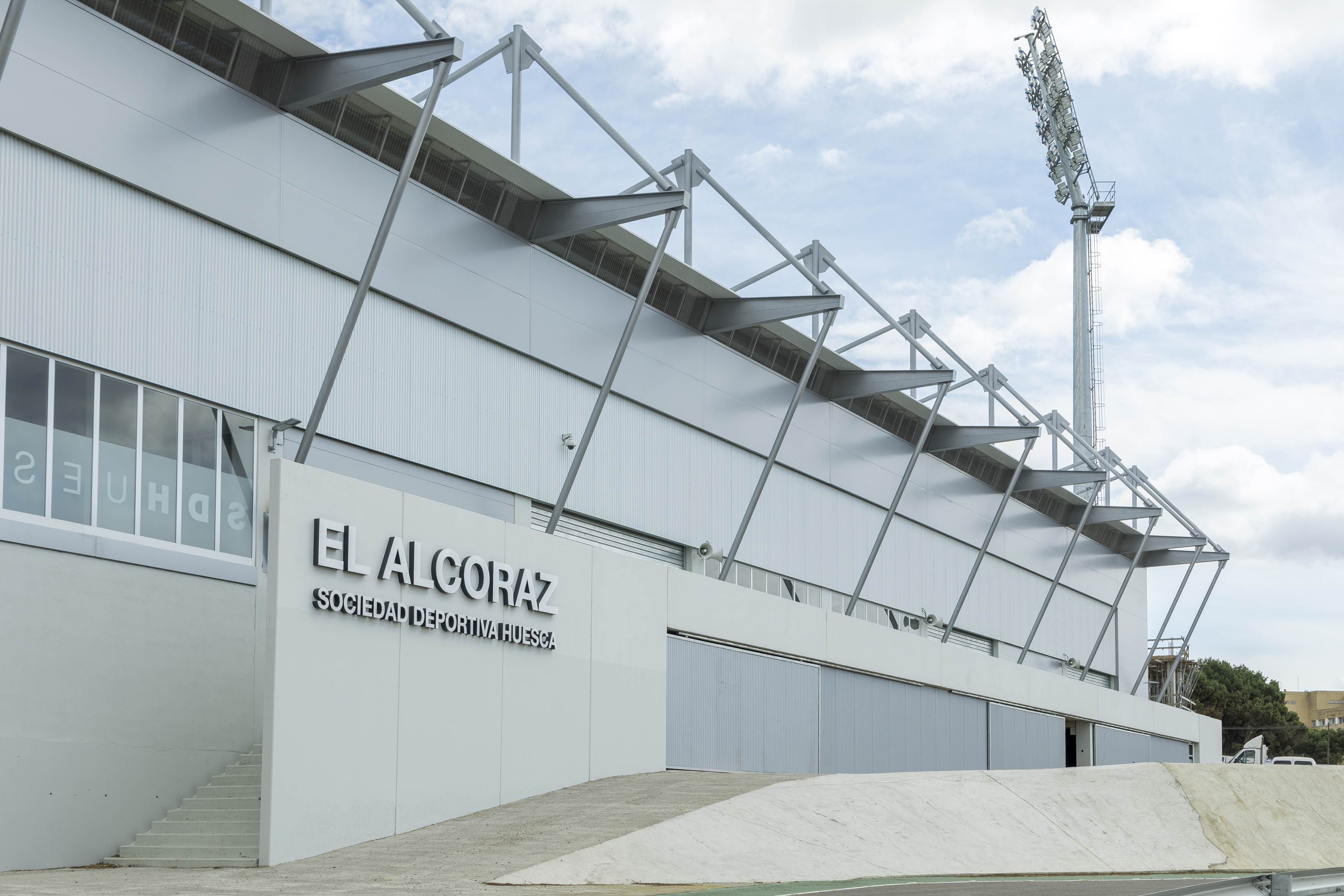