His long road to reunite with his family, a decades-long relationship with international teammate Edinson Cavani, his outrageous goalscoring record…

Luis hails from a big footballing family. The Barcelona striker is the fourth of seven brothers and many of his siblings have also played professional football in Uruguay and across Latin America, among then Paolo, Maximiliano and Diego. ‘El Pistolero’ – ‘the gunfighter,’ in English – is by the far the most successful of them all, though! 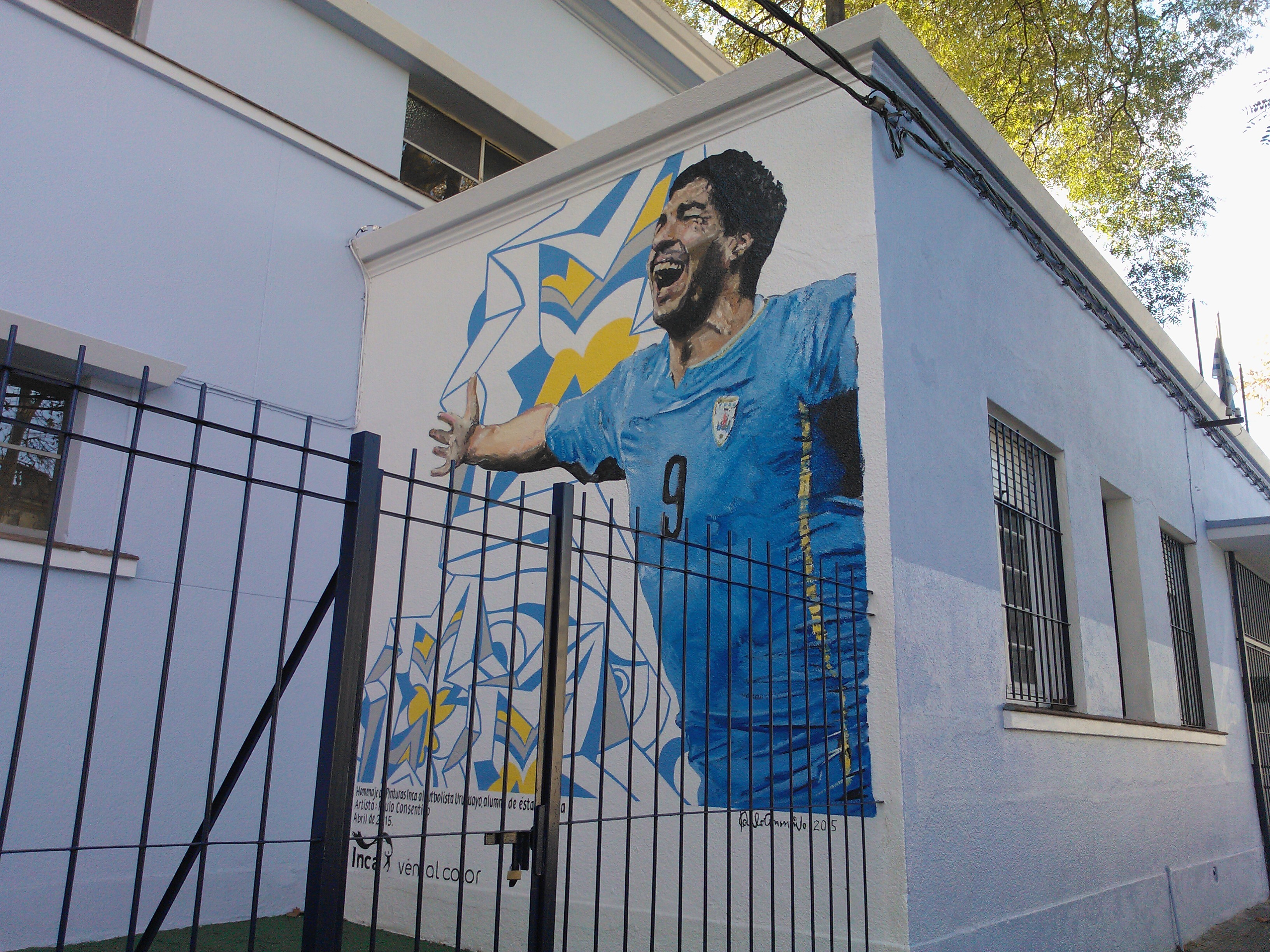 Luis has known his wife Sofía since they were teenagers. Her family left Uruguay for Barcelona when they were both young, however, putting their budding romance on hold. He knuckled down and focused on his career, hoping that his talents could one day take him to Europe and then, if possible, to Barcelona. And that’s exactly what happened, via Groningen, Ajax and Liverpool. “Playing and living in Spain, where my wife’s family live, has been a lifelong dream and ambition,” said Luis after joining the blaugrana in 2014. 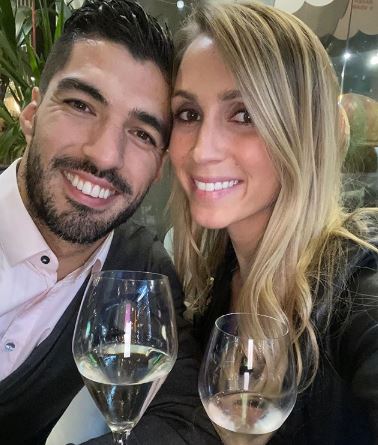 Luis and Edinson Cavani have been leading Uruguay’s attack for several years, but their connection goes back decades. Both strikers come from the city of Salto, a small city of approximately 100,000, and were born just 21 days apart in 1987. And get this… they grew up within just six blocks of each other. 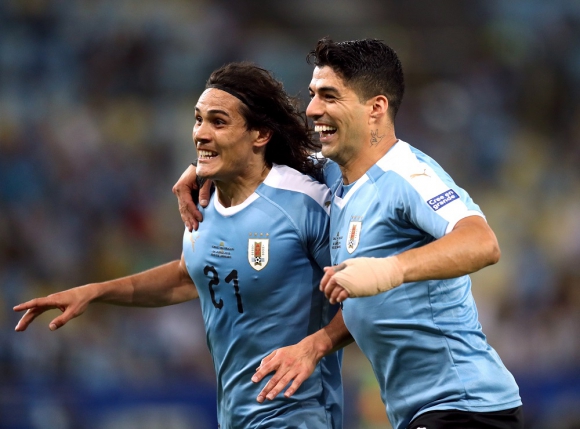 Everyone knows Luis Suarez as a prolific goalscorer, but his record is actually so impressive that he’s won the European Golden Shoe, the award for Europe’s leading goalscorer, twice: first in 2013/14 while at Liverpool, then again in 2015/16 at Barcelona. He’s also the only man not named Lionel Messi or Cristiano Ronaldo to have won the Pichichi award for LaLiga’s top scorer in the past decade. 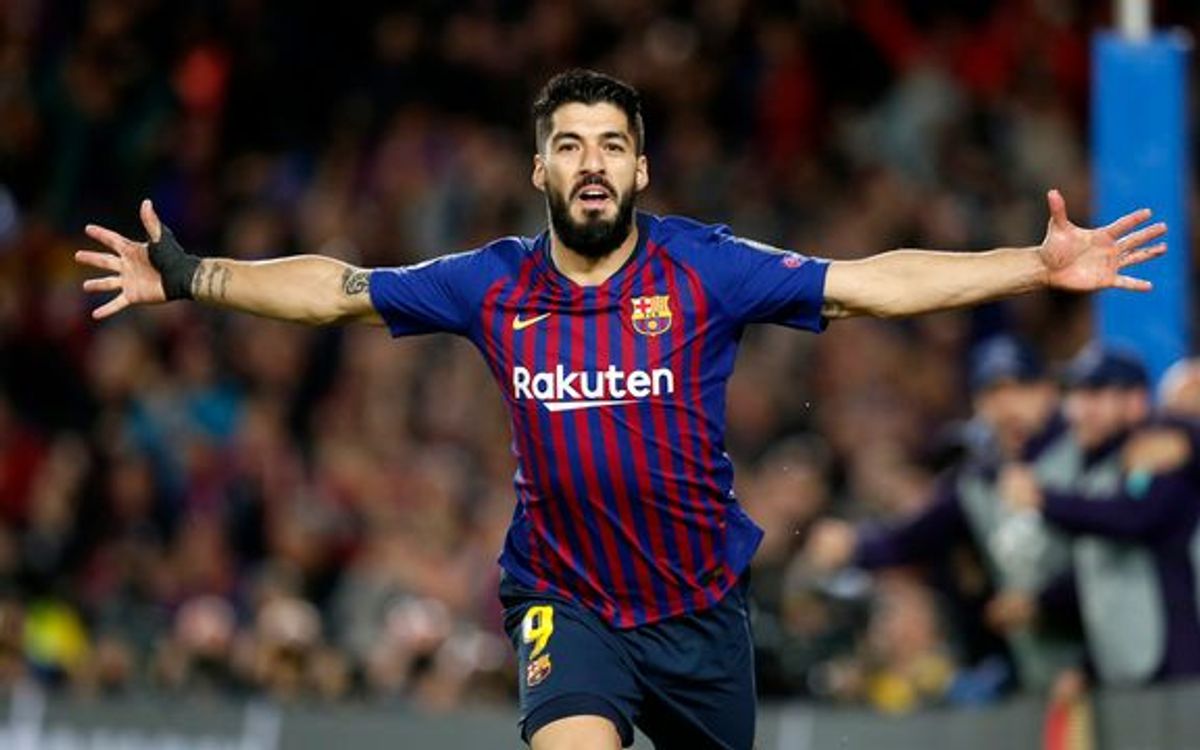 Luis is one of just 12 players in history to have reached double figures in top-tier LaLiga hat-tricks. He arrived just six years ago but has quickly racked up 10 three-goal hauls, scoring his first against Cordoba CF in 2014/15. His most recent came on the biggest stage of them all: against Real Madrid in Barcelona’s 5-1 El Clasico victory back in October 2018.