Piqué is one of the most famous players on the planet, but there’s a lot you might not know about one of LaLiga’s most interesting personalities.

Today he’s an icon at Barcelona, his childhood club. But it’s easy to forget that he hasn’t spent his entire career at the Camp Nou. After coming through the ranks at the club’s famed La Masia academy he joined Manchester United in 2004 aged just 17. There he won the Champions League in 2008 before moving back to Barcelona that summer and winning it again in 2009, becoming only the third player in history to do so after Marcel Desailly and Paulo Sousa. Since then he’s added two more Champions League titles (2011, 2015), taking his tally to four.

The name ‘Bernabeu’ may be synonymous with Real Madrid, but its origins are Catalan and it also happens to be Gerard’s second surname. Interestingly, his grandfather on his mother’s side, Amador Bernabeu, was once a club director at FC Barcelona. If following retirement he moves upstairs into the club’s administration, as has often been suggested, he’ll be following in a family tradition. 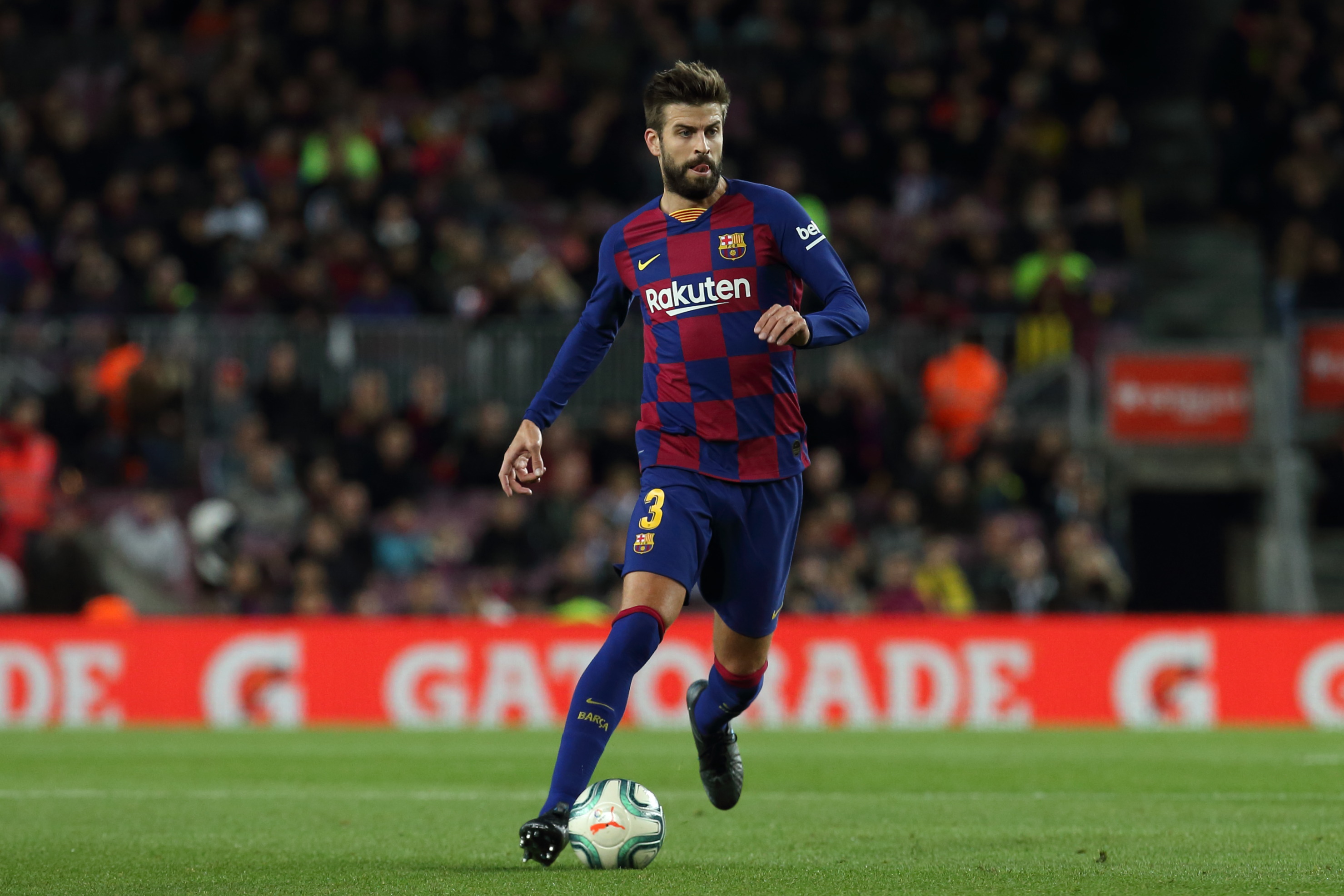 Piqué and Lionel Messi have been two stalwarts of the Barcelona senior side since the centre-back’s return from Manchester United in 2008, but their relationship goes back even further than that, as far back as the turn of the century. Both born in 1987, they came through the ranks at La Masia in the same age group, along with Cesc Fabregas, dominating youth football in the region in the early 2000s.

In addition to being one of the best centre-backs in world football, Piqué also has several other interests keeping him occupied. He is the president of sports investment group Kosmos Holding, has been integral in the restructuring of the world-famous tennis tournament Davis Cup, and is owner of third-tier side FC Andorra. 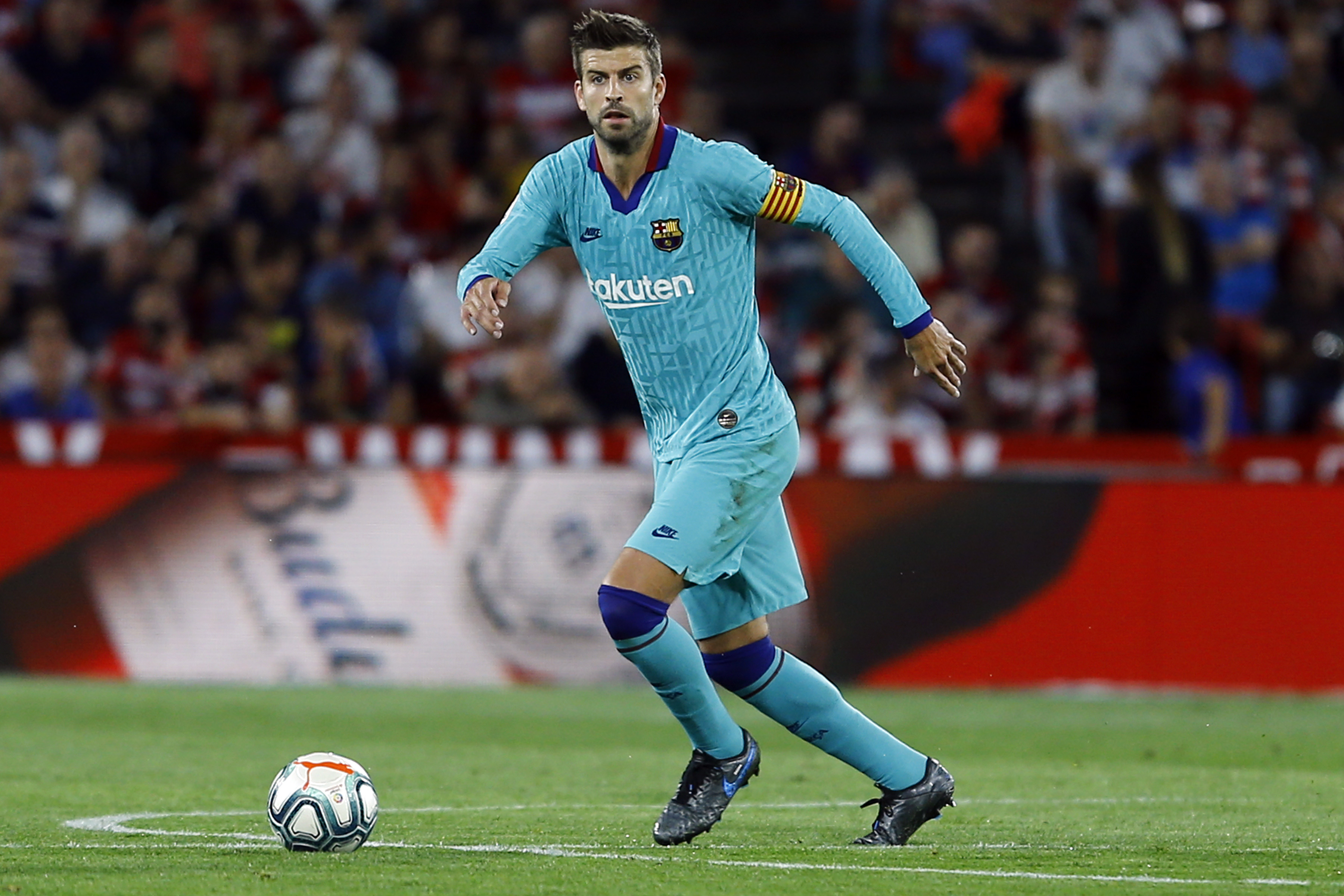 Together since they met at the 2010 World Cup in South Africa – where Gerard was part of Spain’s winning team and the Colombian the voice of the tournament’s official song – the two are ten years apart but share the same birthday, February 2nd. It’s the inspiration behind his famous ‘double-V’ goal celebration (2+2).