Aritz Aduriz’s spectacular 93rd minute overhead volley and winner for Athletic Club against reigning champions Barcelona on opening day set many of the themes of the 2019/20 campaign in motion. The 38-year-old centre-forward showed incredible athleticism and technique to smash the ball past blaugrana goalkeeper Marc-Andre ter Stegen and in doing so kicked off a season in which LaLiga’s general competitiveness has been so high that shock results and startling entertainment have come quick and fast. 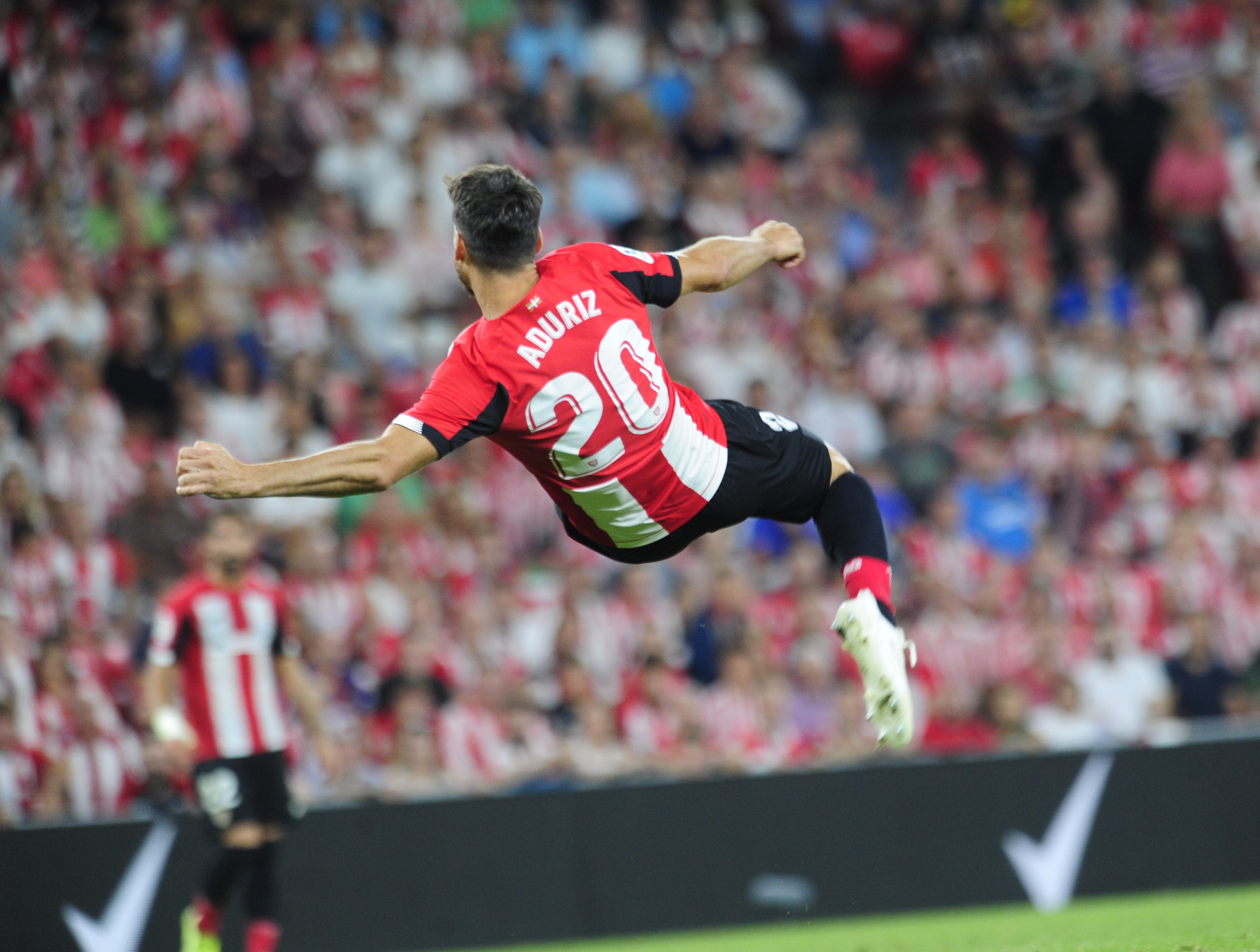 Real Sociedad’s Martin Odegaard announced himself as a true LaLiga star with his incredible assist in September’s 3-0 derby win at Basque neighbours D. Alaves. A single slide-rule pass took out seven opposition defenders – plus goalkeeper Fernando Pacheco – allowing a relatively simple finish for teammate Mikel Oyarzabal to open the scoring. Neither Odegaard nor his highly exciting young teammates have looked back since, and the txuri-urdin currently sit in fourth place in the LaLiga standings. 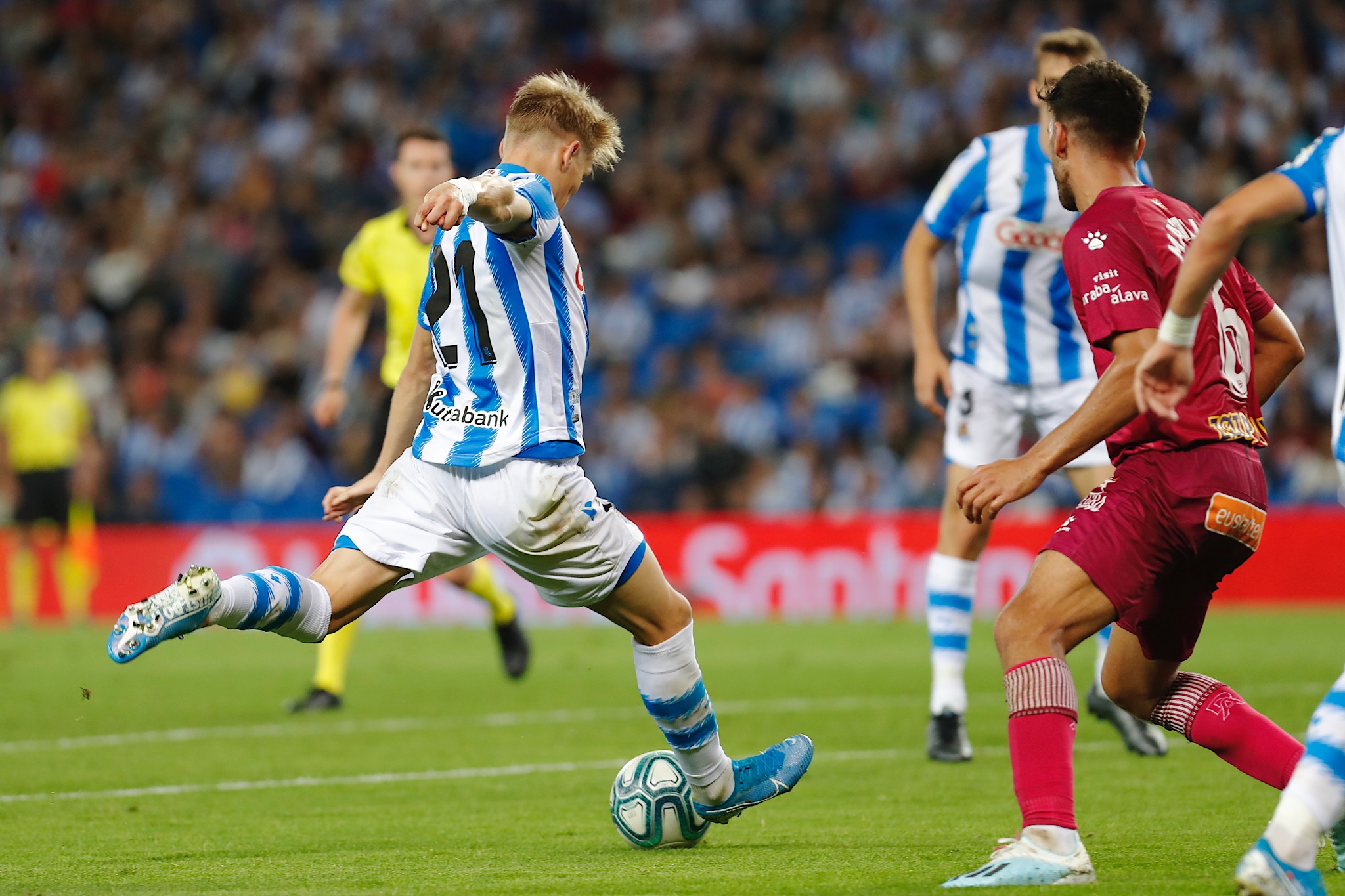 Granada CF’s 1-0 victory over Real Betis in late October brought a sixth victory in their first 10 LaLiga Santander games. Alvaro Vadillo’s close range finish was perhaps not the most beautiful strike of the attacker’s career, but it did put the Andalusians top of the LaLiga Santander standings for the first time in 46 years. An especially impressive achievement considering Diego Martinez’s superbly coached team had just been promoted back up from LaLiga SmartBank a few months’ previously. 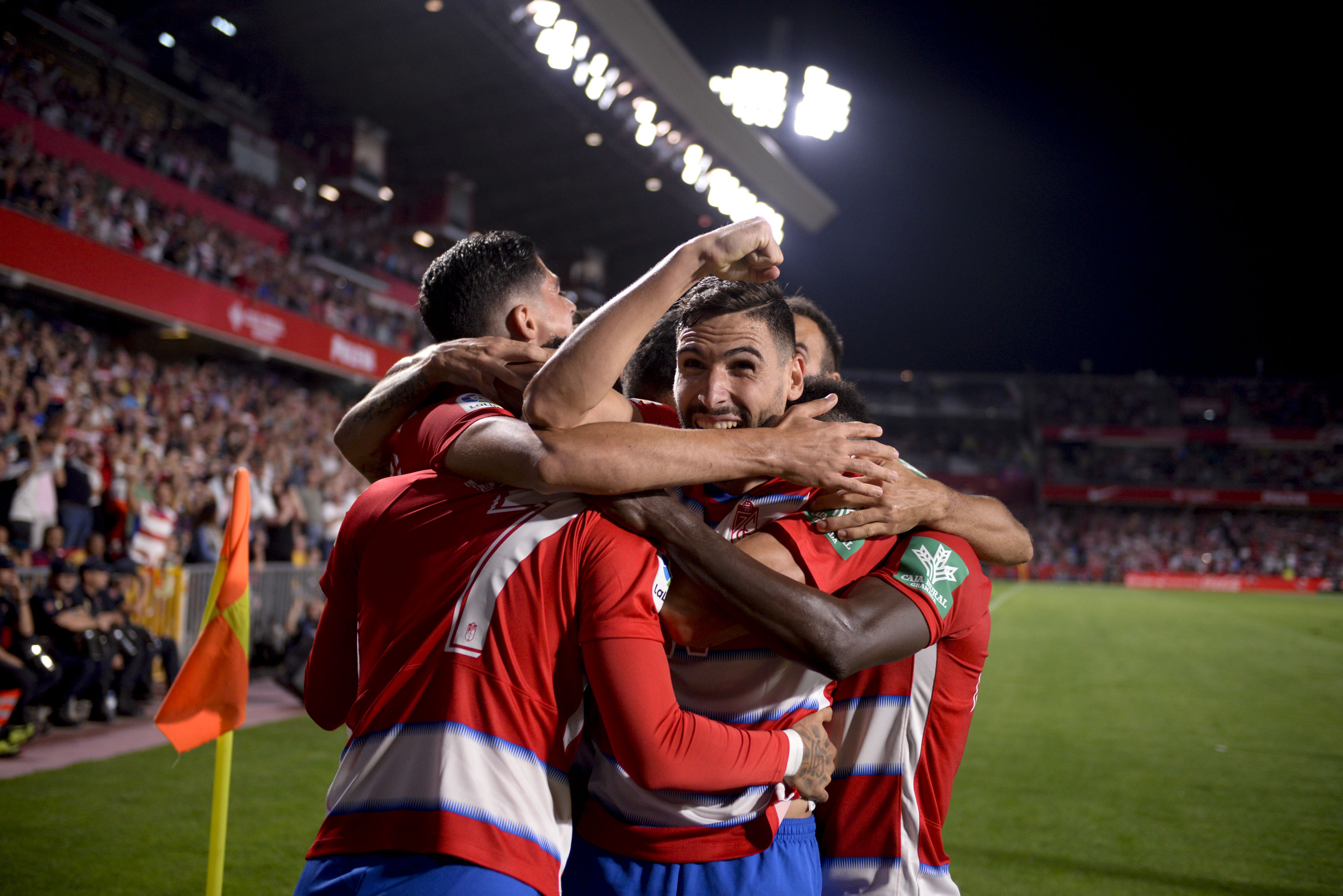 CA Osasuna’s 4-2 win over local rivals Alaves was one of the games of LaLiga Santander 2019/20 so far. A helter-skelter opening saw both teams produce some thrilling football, while Chimy Avila’s thumping volley for the home side remains a clear goal of the season contender. Three penalties later in the game gave fans on both sides plenty to talk about afterwards too. The victory also saw Osasuna set a new club record of 31 games without losing at their El Sadar stadium. 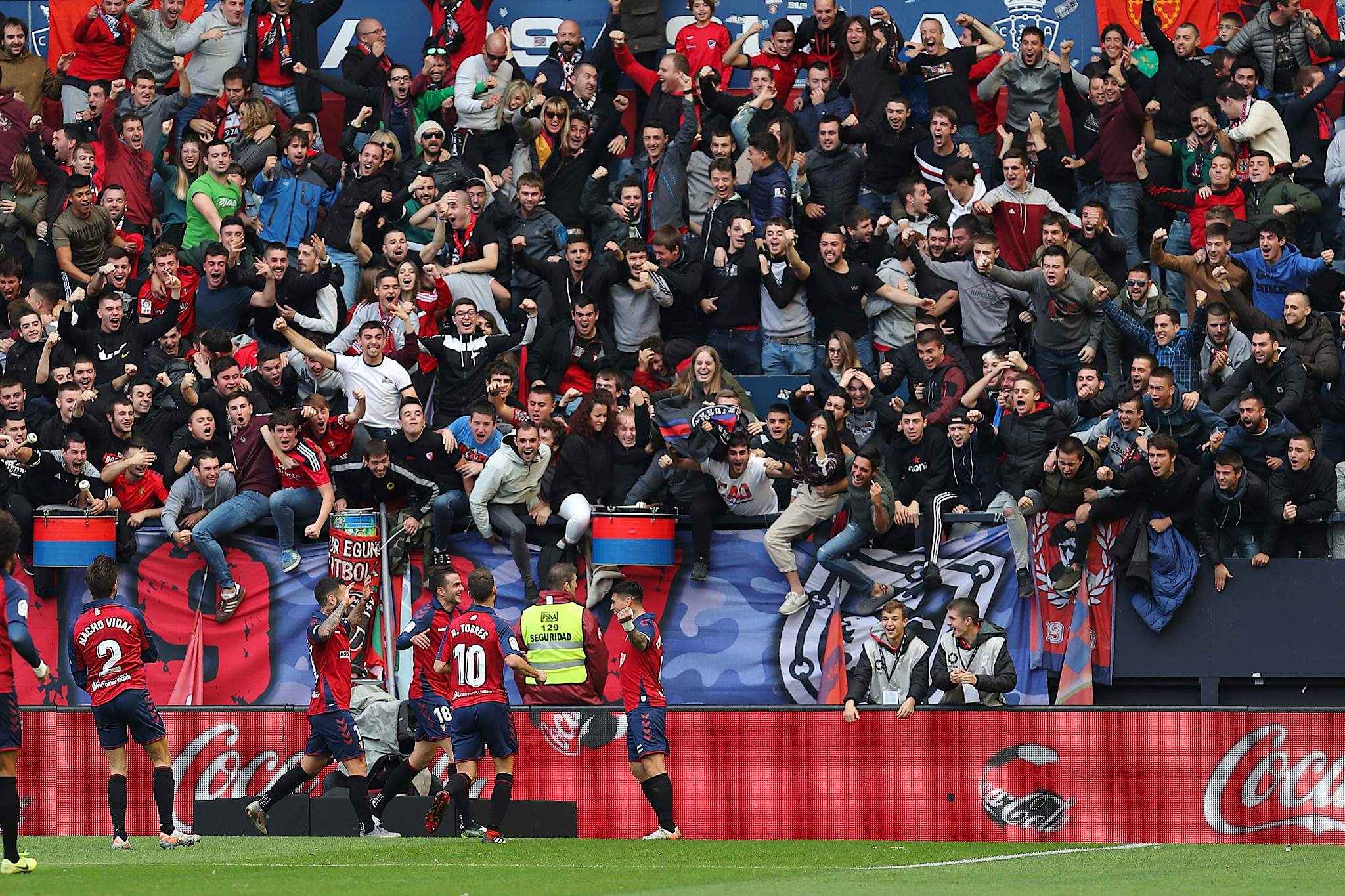 Real Madrid appeared to be heading for defeat at Mestalla in December, with 94 minutes played and Valencia 1-0 up through homegrown midfielder Carlos Soler’s neat strike. But when his team won a last gasp corner, Blancos goalkeeper Thibaut Courtois raced forward to outjump everyone else and head Toni Kroos’ delivery goalwards. His opposite number Jaume Domenech could only parry and Karim Benzema pounced to equalise in a vital moment in this season’s title race. 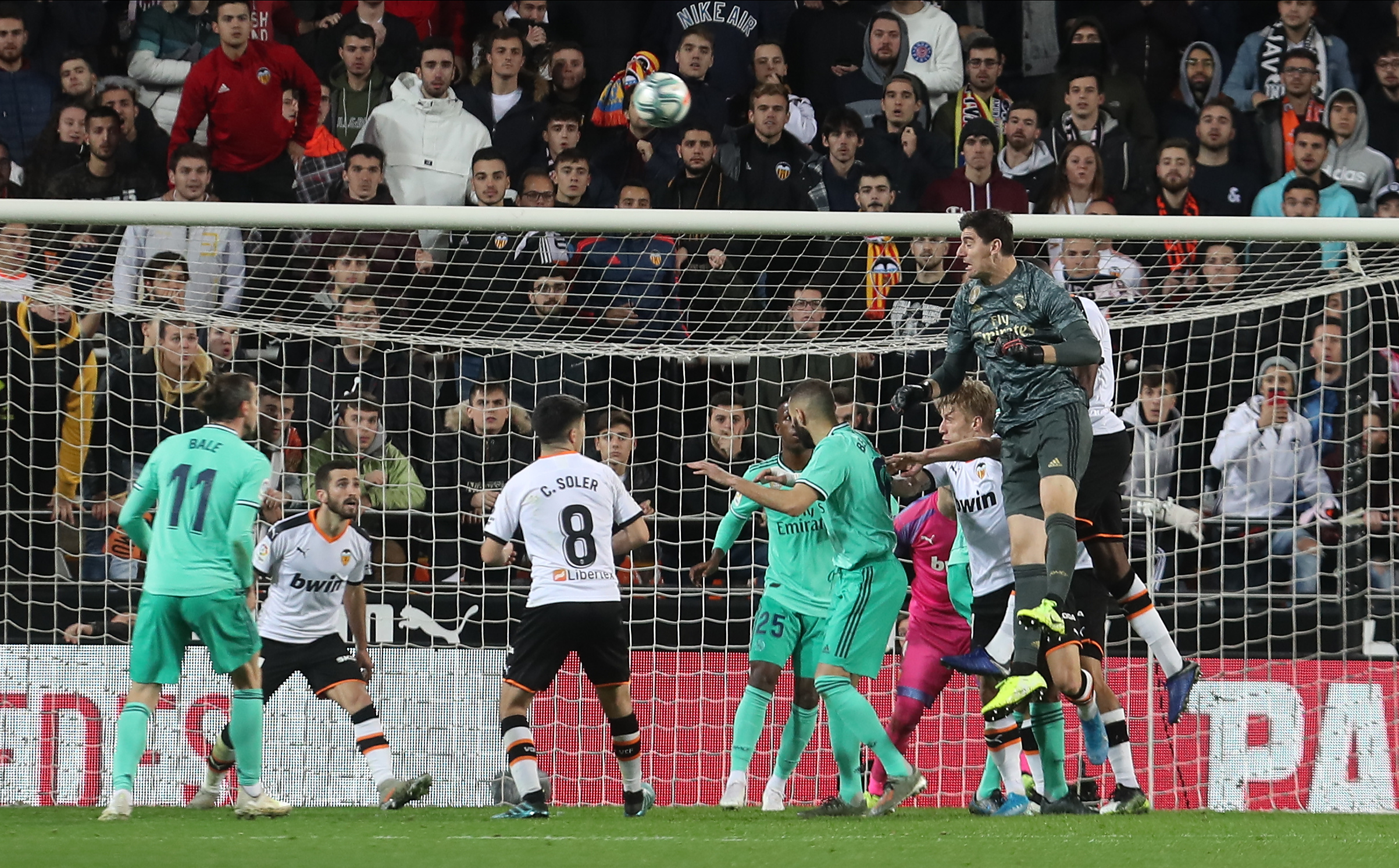