Russian side Rostov’s new carpet-themed kit is flying off the shelves.

The Russian Premier League club claim to have shifted hundreds of pre-orders of the patterned kit, which is available for sale on their website.

Rostov launched the kit after a fan bizarrely brought a carpet to their home win over Yenisey Krasnoyarsk.

The club subsequently convinced the supporter in question to part with the rug after clips of him waving the carpet during the match went viral on social media.

And while it is highly unlikely the kit will ever be worn by the team, Rostov say 500 people have already purchased the replica design 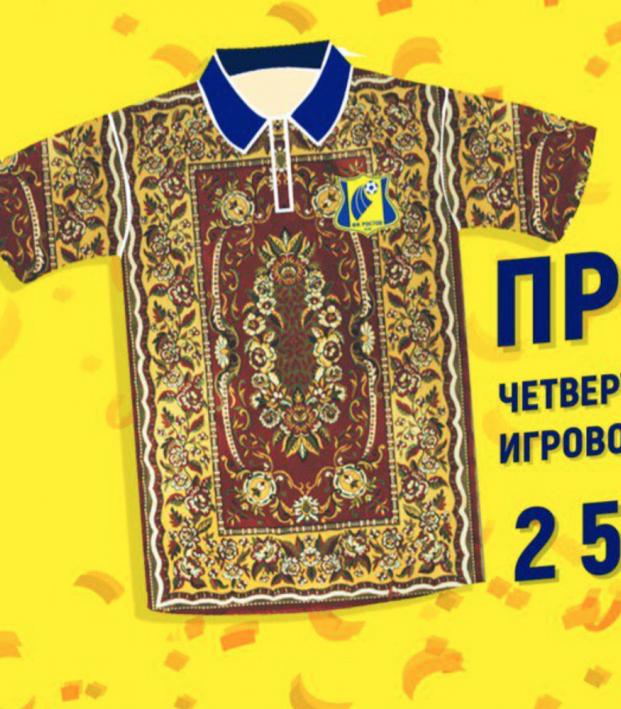