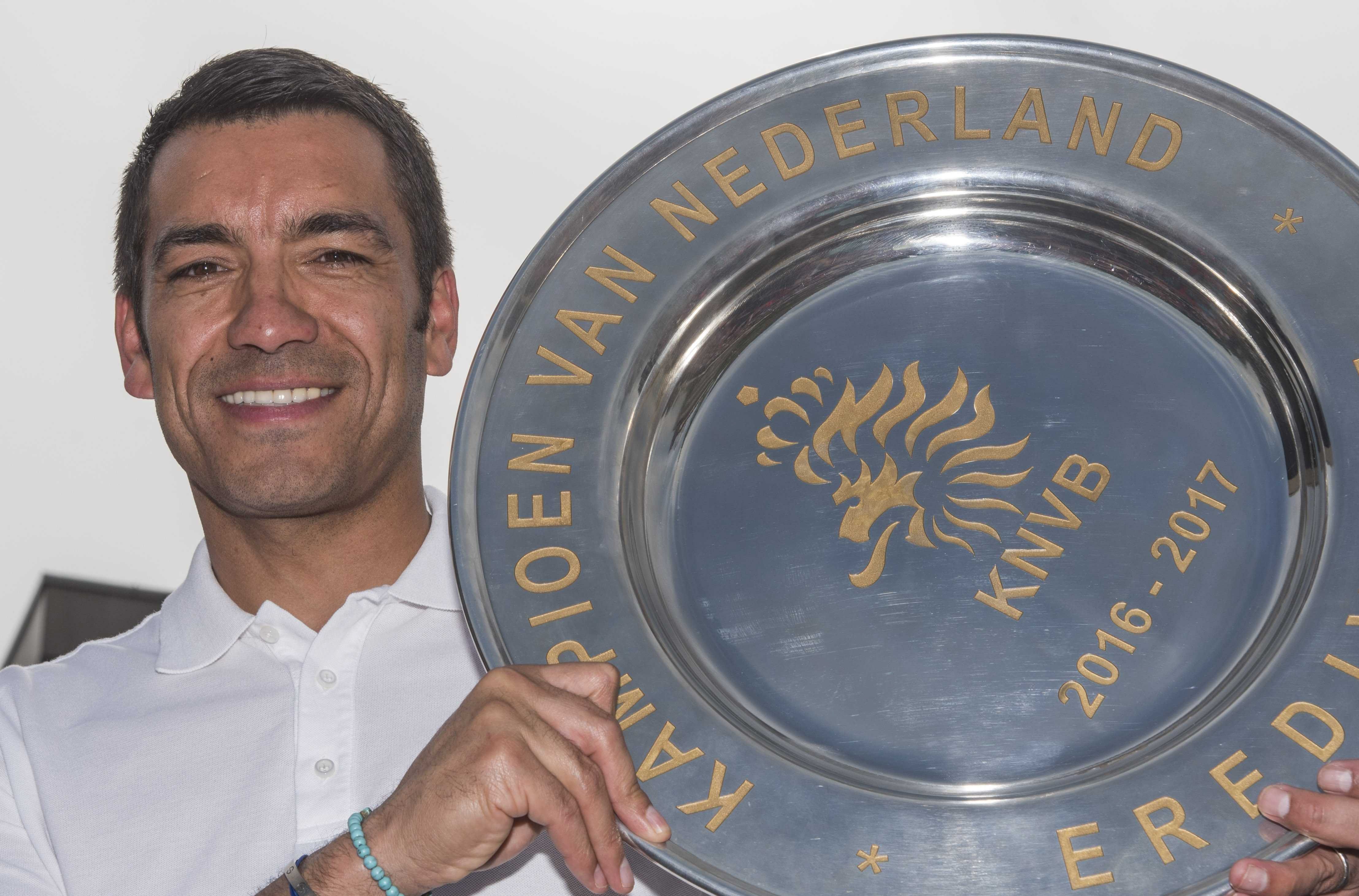 All the lessons learned winning two LaLiga titles with FC Barcelona in the early 2000s as an attack-minded left back have definitely proved useful for Giovanni Van Bronckhorst’s coaching career. The former Netherlands international became first team coach in summer 2015 at Feyenoord, the Rotterdam club where he started and finished his playing career. His first season brought the KNVB Cup trophy, while the following year he led the club to its first Eredivisie title in 18 years, a historic achievement. Last January he was announced as manager of Chinese club Guangzhou R&F. 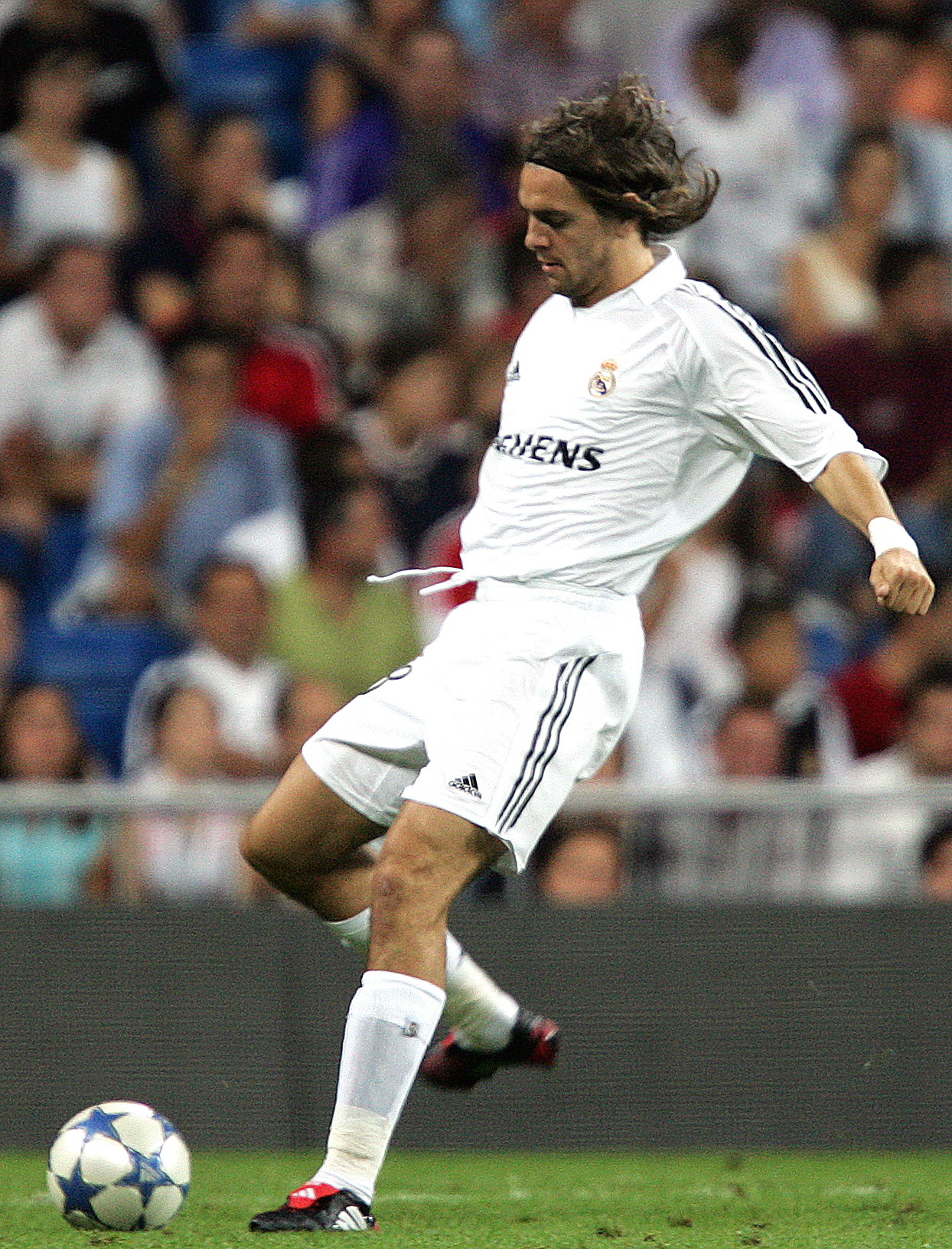 Jonathan Woodgate’s spell at Real Madrid famously did not get off to a great start, with an own goal and red card on his LaLiga debut. However, when fit and available the classy defender made a valuable contribution to Los Blancos 2005/06 campaign, with the team keeping seven clean sheets in his eight other games. The following summer he joined hometown club Middlesbrough, where he also returned after hanging up his boots to begin his coaching career in 2017. Last summer, Woodgate was named first team manager at Boro, and he took December’s Championship Manager of the Month award. 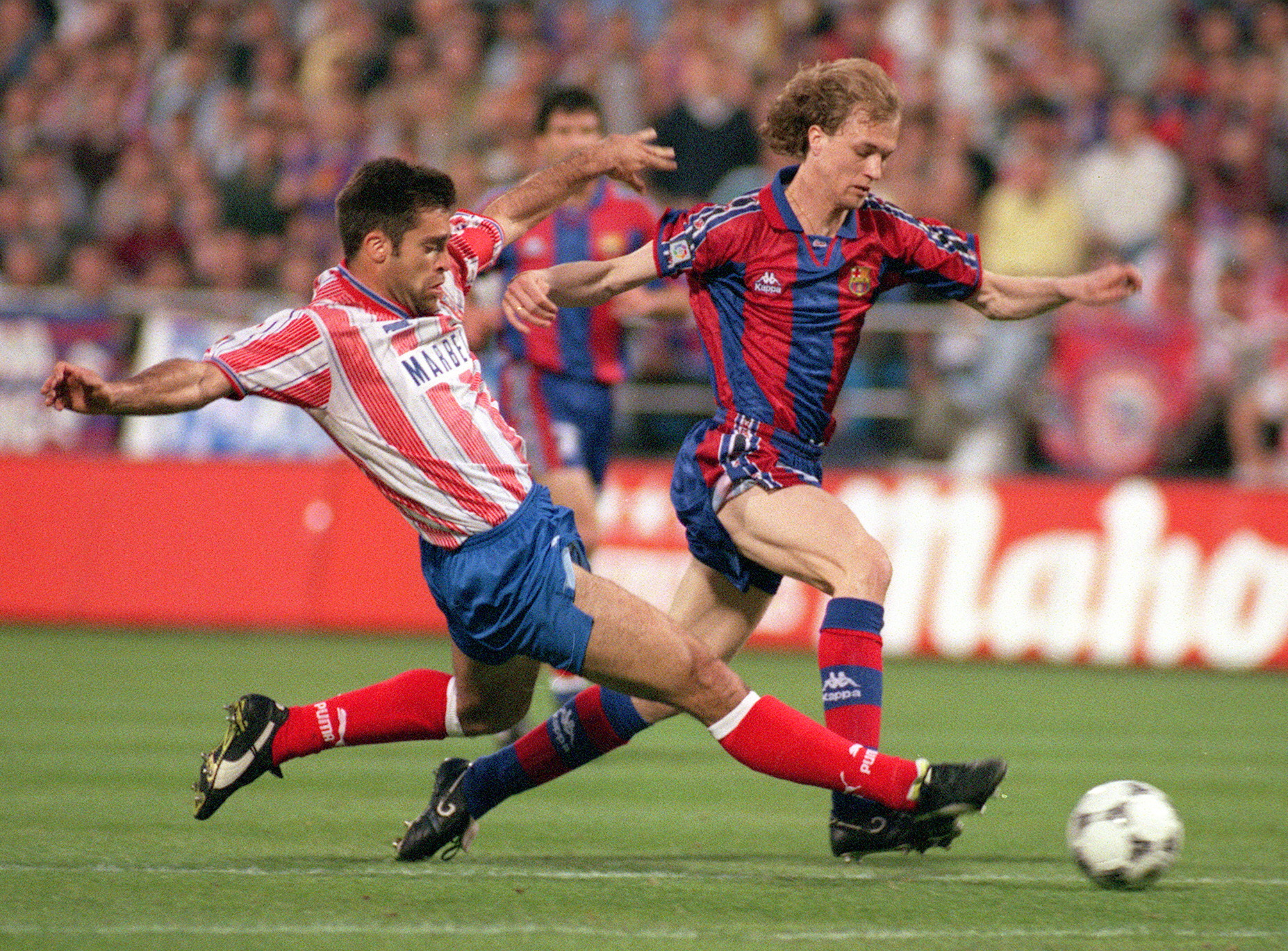 Son of Barcelona legend Johan Cruyff, Jordi made his LaLiga debut in September 1994 against R. Sporting. The winger or attacking midfielder scored 22 LaLiga goals across spells at FC Barcelona, RC Celta, RCD Espanyol and most successfully D. Alaves, where he helped the Basque club reach the 2001 UEFA Cup final only to lose 5-4 in agonizing fashion to Liverpool. Cruyff also represented Manchester United, Metallurg Donetsk and the Netherlands national team [nine senior caps] during his playing career. He has since worked in Malta, Cyprus, China and Israel, where he oversaw three consecutive league titles as sporting director at Maccabi Tel Aviv. In January 2020 he was appointed Ecuador senior international manager. 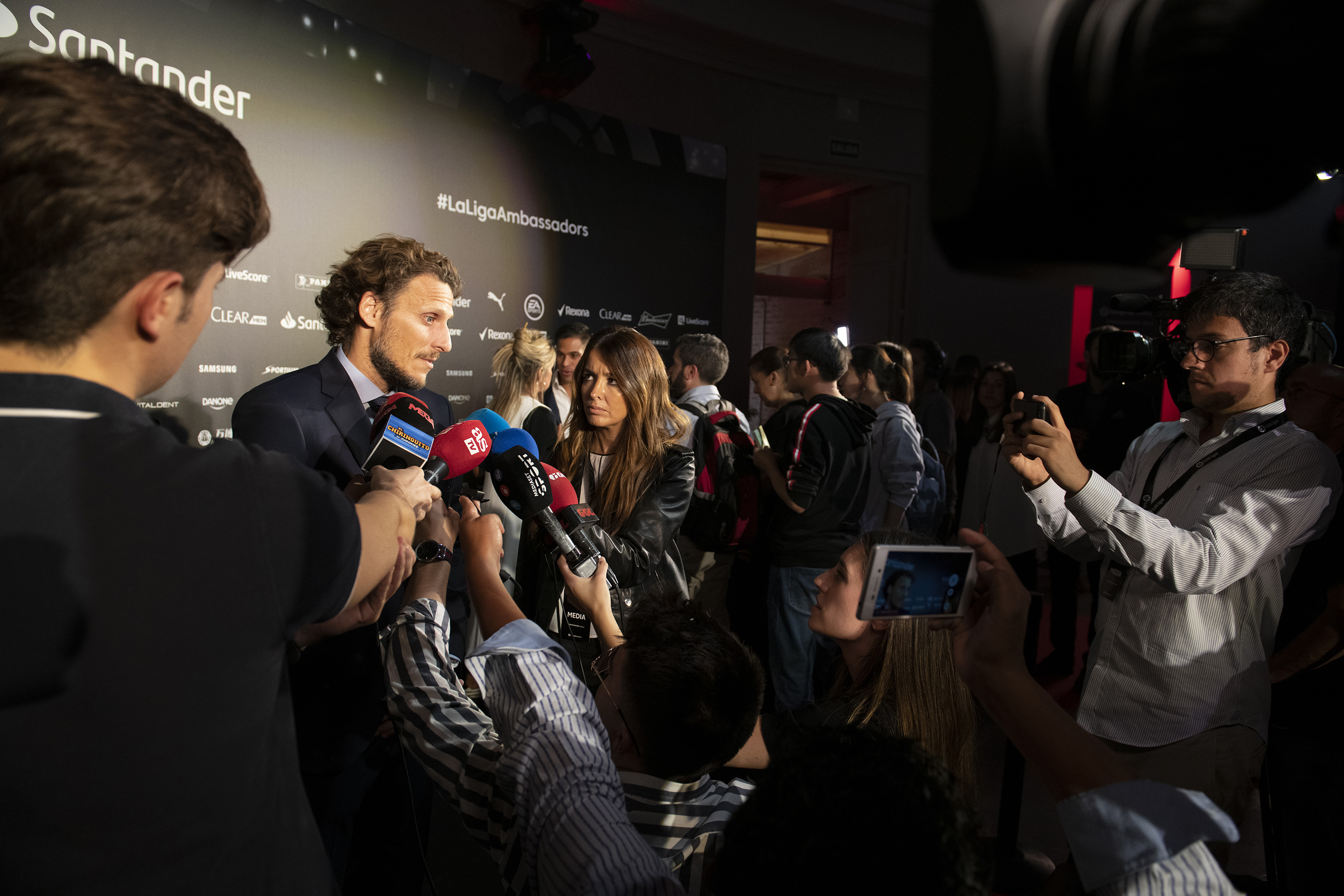 One of the very few players in history to have won LaLiga’s Pichichi top scorer prize with two different clubs, Diego Forlan clinched it at Villarreal CF in 2004/05 and Atletico de Madrid in 2008/09. A strike rate of 128 goals in 240 LaLiga games counts among the very best. A long playing career also brought goals scored in England, Italy, Brazil, Japan and Hong Kong, and appearing at three World Cups and a 2011 Copa America triumph during 112 caps for Uruguay’s senior team. In December 2019, Forlan returned to his former Uruguayan club Peñarol to start his managerial career. 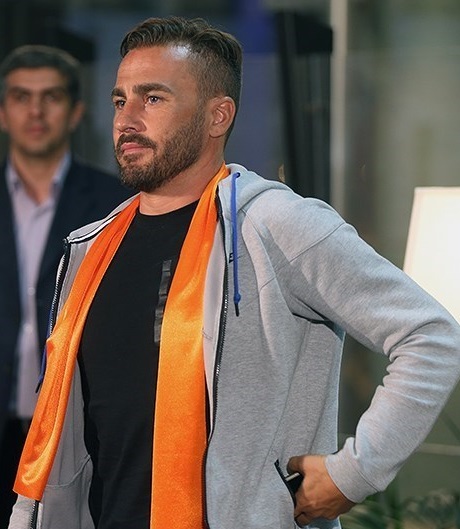 2006 was quite a year for Italian defender Fabio Cannavaro, who won the World Cup in Germany, signed for Real Madrid and was then awarded the Ballon D’Or. Cannavaro won two LaLiga titles during his three years in the Spanish capital, where he continued a strong relationship with mentor Fabio Capello. His first managerial job was at Dubai club Al-Ahli, where he won UAE Pro League and UAE League Cup titles. He also won the China League One title with Tianjin Quanjian, guided Guangzhou Evergrande to the Chinese Superleague title last year, and even took charge of the China national team for a time in 2019.