Not all LaLiga stars move straight into coaching or punditry when they hang up their boots, as shown by this list of six ex-players whose careers took unexpected turns post-retirement.

The unforgettable 1993/94 LaLiga title race featured two Brazilian strikers starring on rival teams – with Bebeto leading outsiders Deportivo La Coruna, and Romario at favourites FC Barcelona. It all came down to the final moments of the final games, with Romario’s Catalans claiming the trophy after Bebeto’s Galicians missed a penalty in added time. That very summer the pair together lifted the 1994 World Cup in the USA, with Bebeto’s rocking new baby goal celebration winning more hearts. More recently the pair have teamed up again, having both entered the world of Brazilian politics, and represented the ‘Podemos’ party in local and national parliaments.

Julien Escude became well known to LaLiga supporters during six and a half seasons at Sevilla FC. The former France international centre-back made 164 LaLiga appearances for the hispalenses, winning seven trophies including two Europa Leagues and two Copas del Rey. More recently Escude has been winning favour among fans of fine dining in Madrid, having opened two well reviewed restaurants SQD Meat Point and BB Bistro in the Spanish capital. These specialise in high quality meats from Spain and his native France, and are often frequented by past teammates and opponents from across LaLiga’s clubs. 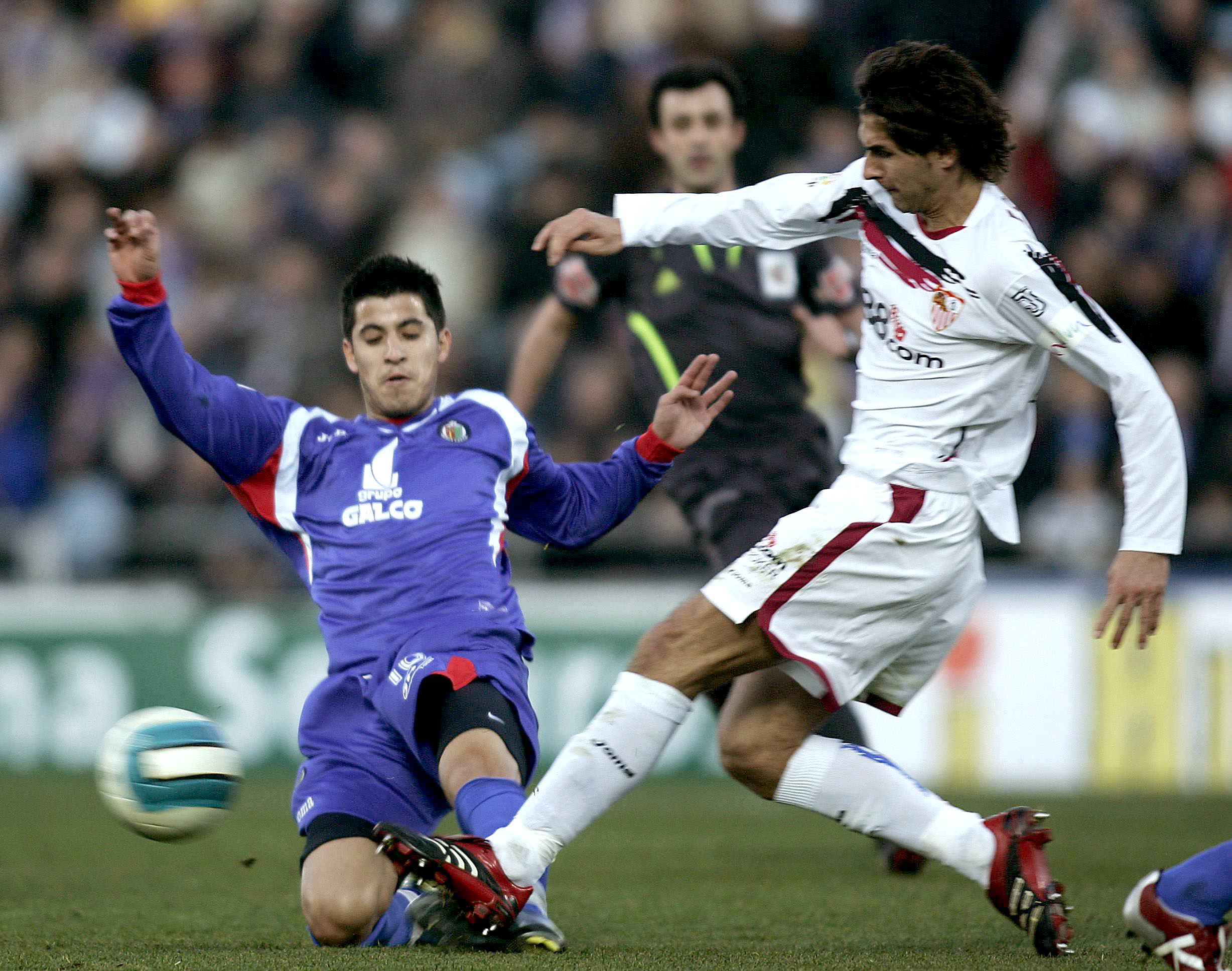 Gaizka Mendieta wowed fans of Valencia CF and FC Barcelona during the late 1990s and early 2000s with his skill and creativity on the ball, with a standout moment being the fantastic solo goal for Los Che as they beat Atletico Madrid in the 1999 Copa del Rey final. After retirement his musical talents came to the fore, first as a guitarist in Spain-based indie band Gasteiz Gang, and more recently as a renowned DJ playing club nights in London, Ibiza and the Champions League final cities each year. The Bilbao-born 46 year old year also finds time to work as an official LaLiga ambassador. 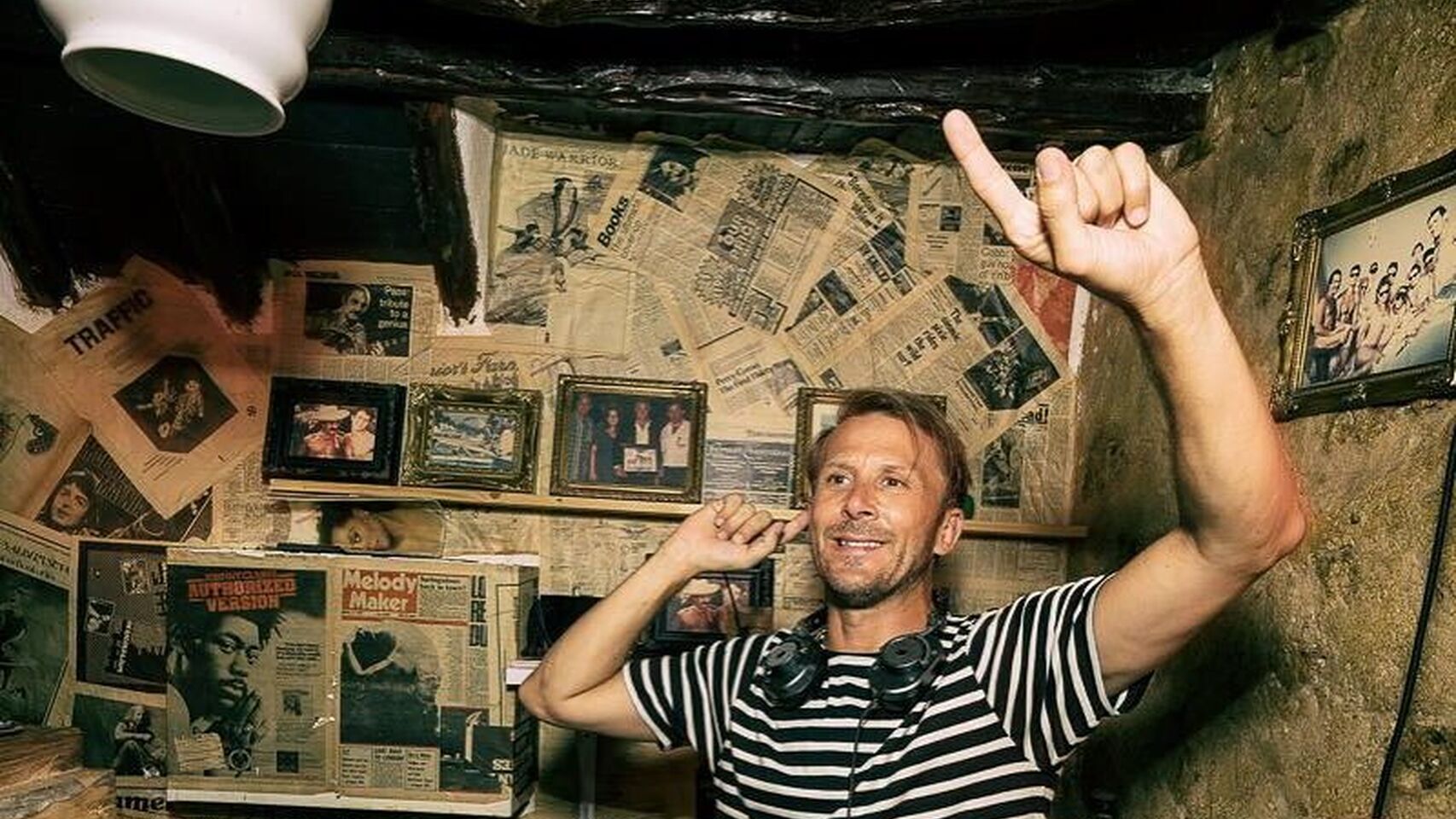 A 1990 World Cup winner with Germany, Bodo Illgner won a LaLiga medal in his first season after joining Real Madrid in 1996, and the following year helped end the club’s long wait for a ‘Septima’ seventh European Cup. He remained at the Estadio Santiago Bernabeu until 2001, winning a further LaLiga title and Champions League trophy while helping Iker Casillas emerge as first choice. After retirement Illgner and his wife Bianca moved to Alicante, where they together wrote a German language novel ‘Alles’ [everything]. The romance based in the world of top level football features a goalkeeper protagonist who gets involved in adventures on and off the pitch. 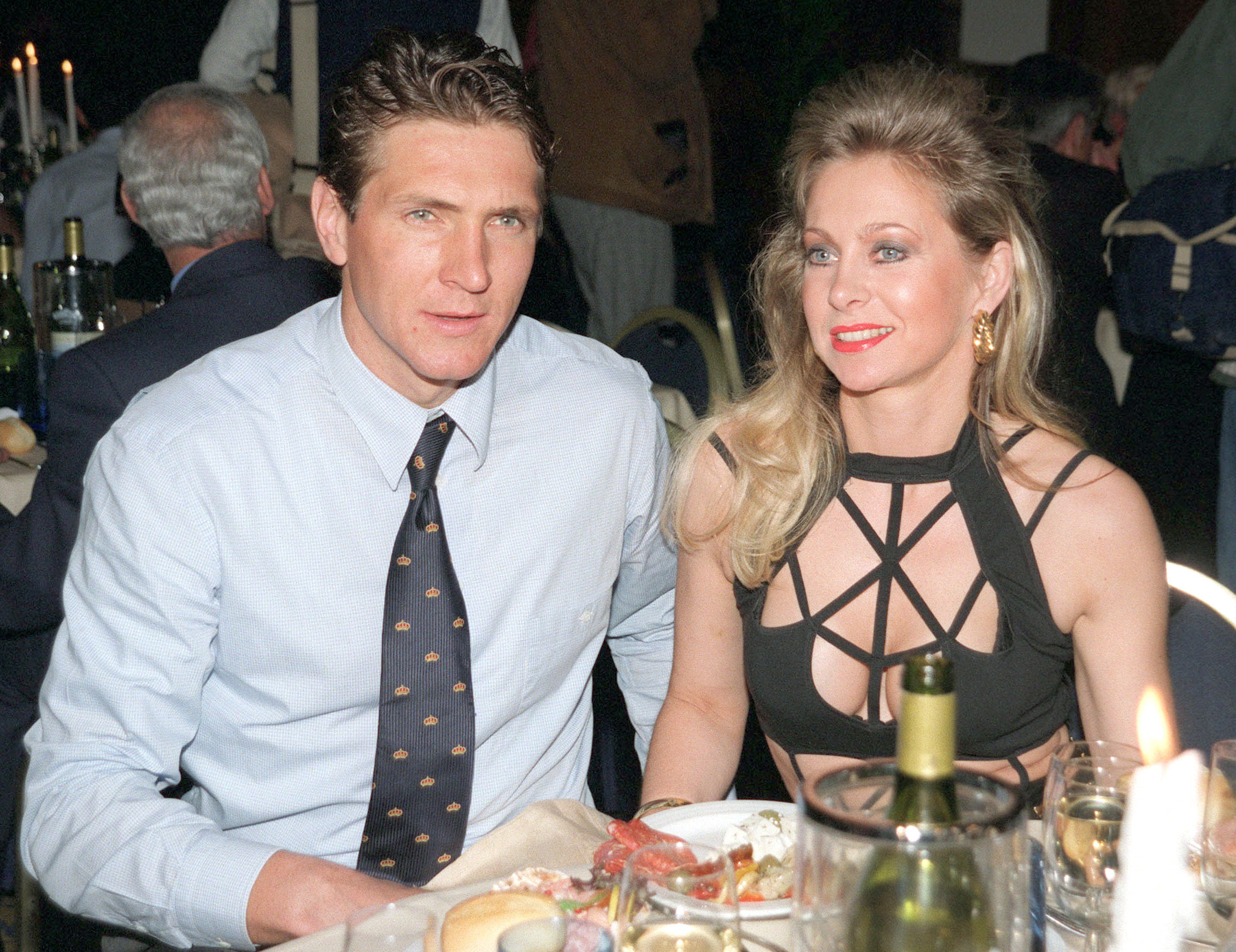 Mathieu Flamini’s short spell in LaLiga with Getafe in 2018/19 saw the French midfielder help the suburban Madrid team achieve a highest ever finish of fifth place, while also continuing to manage his very successful biotech company GF Biochemicals. Early in his career Flamini and a close friend launched a business to develop an acid useful in environmentally friendly chemical processes, with the dual life unknown even to close teammates for years. The multi-million euro business now employs over 400 people at operations in Italy and the Netherlands. 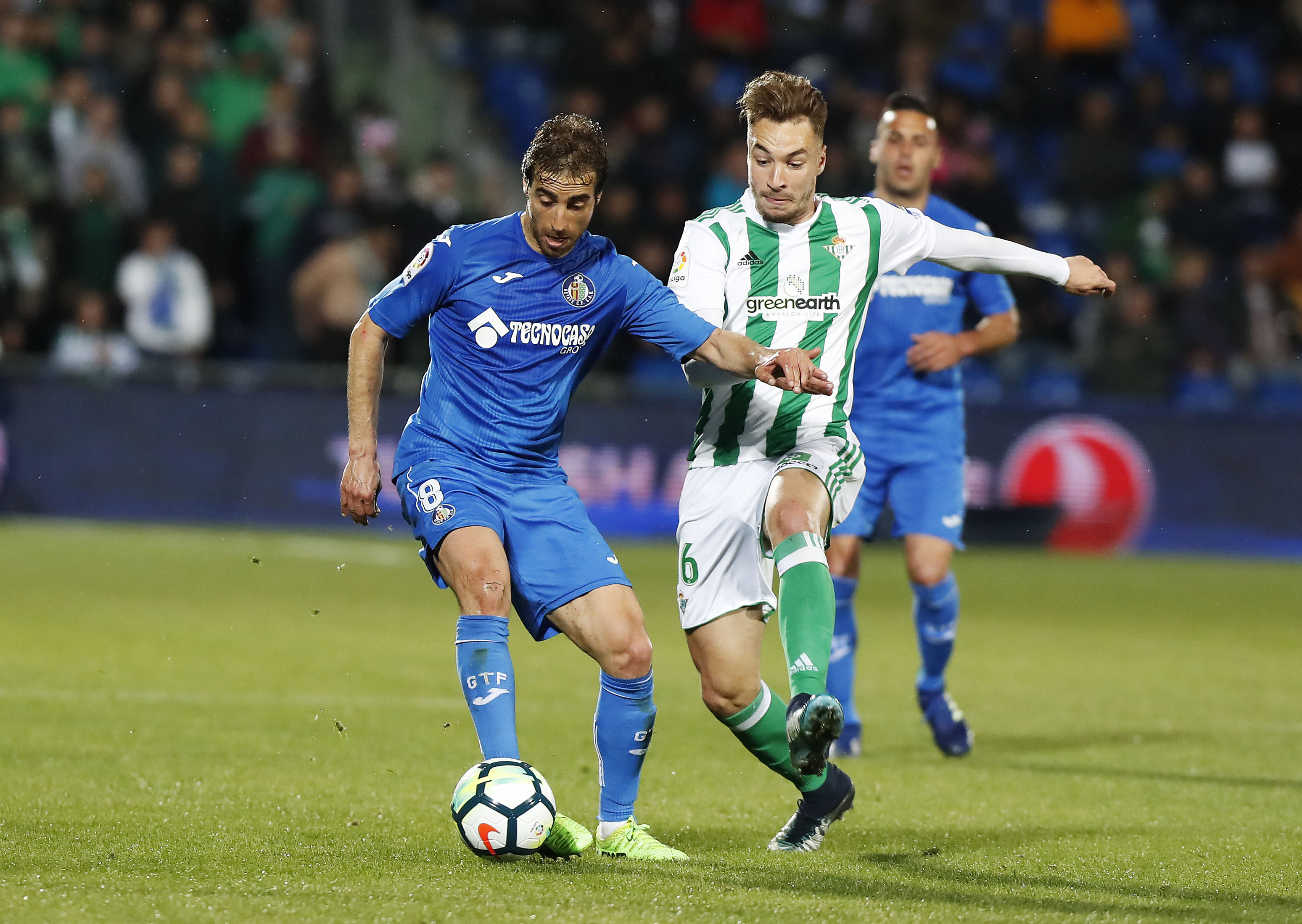