The two clubs share the same colours, incredible fanbases, and have often interacted on social media in recent years.

The Benito Villamarín and Celtic Park may be 2,000 kilometres apart, but there is a connection between Real Betis and Glasgow Celtic that is so strong that it has endured over the years. Above all, these two Spanish and Scottish sides have something very visible in common: their green and white colours, uncommon in the world of football.

Let’s take a ride back in history, to over a century ago and the world of Manuel Ramos Asensio. Raised in Andalusia, he was sent to learn English in the southwestern Scottish city of Dumfries when he was a youngster. From there, he often travelled to Glasgow to watch Celtic play, making several close friends at the club in the process. 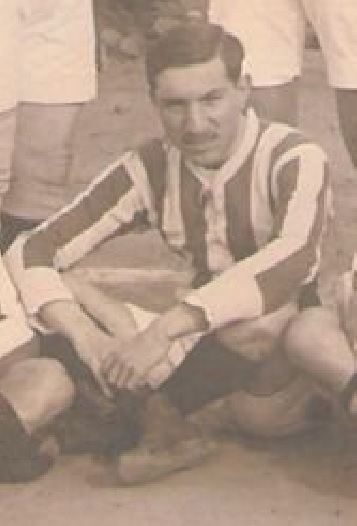 After returning to Andalusia and playing an important role in the early years of Real Betis’ existence in the early 1900s, Manuel organised for green and white fabric to be sent to Seville when Real Betis needed new shirts. Before then they’d usually sported blue and white jerseys, but then switched to green and white, the colours of Manuel’s favourite Scottish team and also, fortunately, the colours of the Andalusian flag.

In order to stand out, Real Betis wore green and white as vertical stripes, unlike the horizontal hoops of Celtic. In a match against Málaga in 2017, though, Real Betis switched to hoops for a one-off match that was taking place on February 28th to mark el Dia de Andalucia, ‘Andalusia day.’ 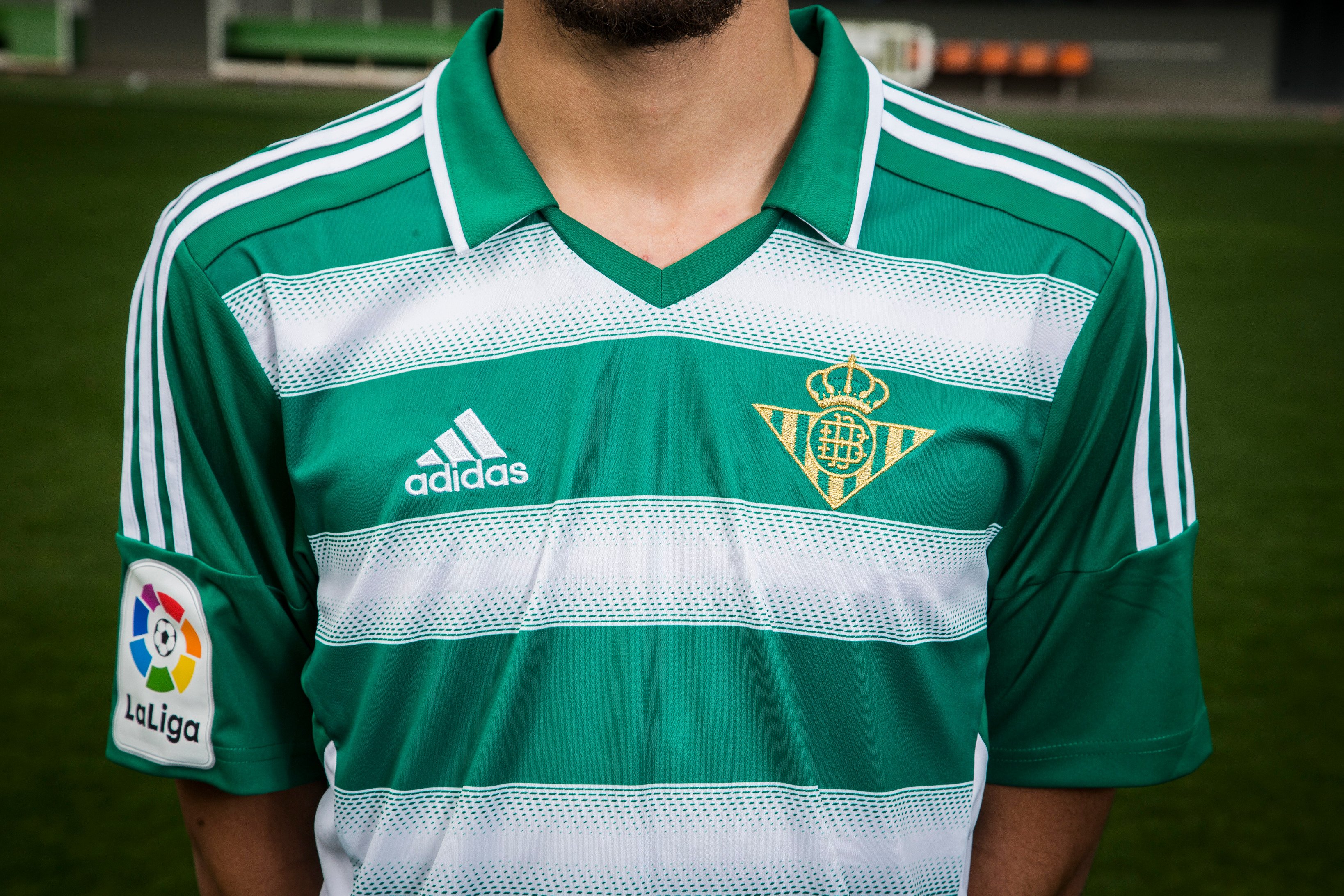 Celtic sent a message of congratulations to Real Betis, remembering their historic connection. In fact, that was one of many messages of friendship that the two clubs have exchanged over social media in recent years. They’ve even nominated each other for various viral social media challenges.

Despite their long history and European pedigree, these sides have never actually met on the pitch. They did joke with each other on Twitter about potentially being paired together in last season’s Europa League, though ultimately they didn’t cross paths. If they were to square off in European competition, it would mean a special return for Celtic to Seville, the city where they played their most recent European final: a dramatic 3-2 AET UEFA Cup final defeat to Jose Mourinho’s FC Porto back in 2003.

Such a fixture would be a truly special one given how passionate the fanbases of these two clubs are. Their two stadiums are of almost identical capacity, of just over 60,000, and both are able to fill almost every seat for each home match. The atmospheres at the Benito Villamarín and Celtic Park rank easily among the most special in their respective leagues and it would be an incredible occasion if these two clubs with so much in common could finally meet on the pitch one day. That would be a moment that would make Manuel Ramos Asensio very proud indeed.