Italian soccer club AS Roma have joined forces with entertainment company Warner Bros. for the 2018/19 season.
Warner Bros Entertainment Italia will collaborate with the Serie A giants on a number of projects, with a number of initiatives and events planned following the announcement.
The two parties have already come together to create a promotional video ahead of next month’s release of Venom, starring Tom Hardy.
Four of Roma’s players – Kostas Manolas, Justin Kluivert, Antonio Mirante and captain Daniele De Rossi – feature in the promo, which ends with a cameo from club legend Francesco Totti.
The advertisement is set to be one of a series of collaborations between Warner Bros and the soccer club in promotion of several Sony Pictures titles across the coming season.
Roma have had an average start to their Serie A season, losing 2-1 to AC Milan on Friday ahead of the international break. 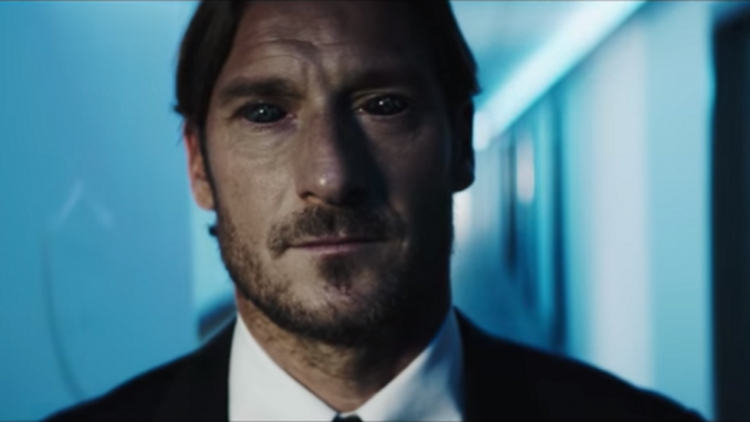