From his tough childhood as a refugee to almost joining Real Madrid’s rivals Barcelona over a decade ago, the Croatian midfielder is not only one of the most talented players of the current era but also one of the most fascinating.

Luka had a tough childhood. Growing up during the Yugoslav Wars in the early 1990s, he tragically lost his grandfather to the conflict and became a refugee with his family who were forced to flee their hometown. He grew up living in hotels – most at the Hotel Kolovare, in Zadar – and first learned to play football in the hotel parking lots.

Today it would be hard to imagine Luka playing for Barcelona, but back in 2008 he was heavily linked with the Catalan giants. He even gave an interview to Spanish newspaper Mundo Deportivo in which he spoke of how he’d love to play for Barça, even posing with the club’s jersey. However, Modrić went on to leave Dinamo Zagreb for Tottenham that summer of 2008, eventually joining Real Madrid in 2012. One LaLiga title and four Champions Leagues later, he’s still bossing the midfield at the Santiago Bernabeu. 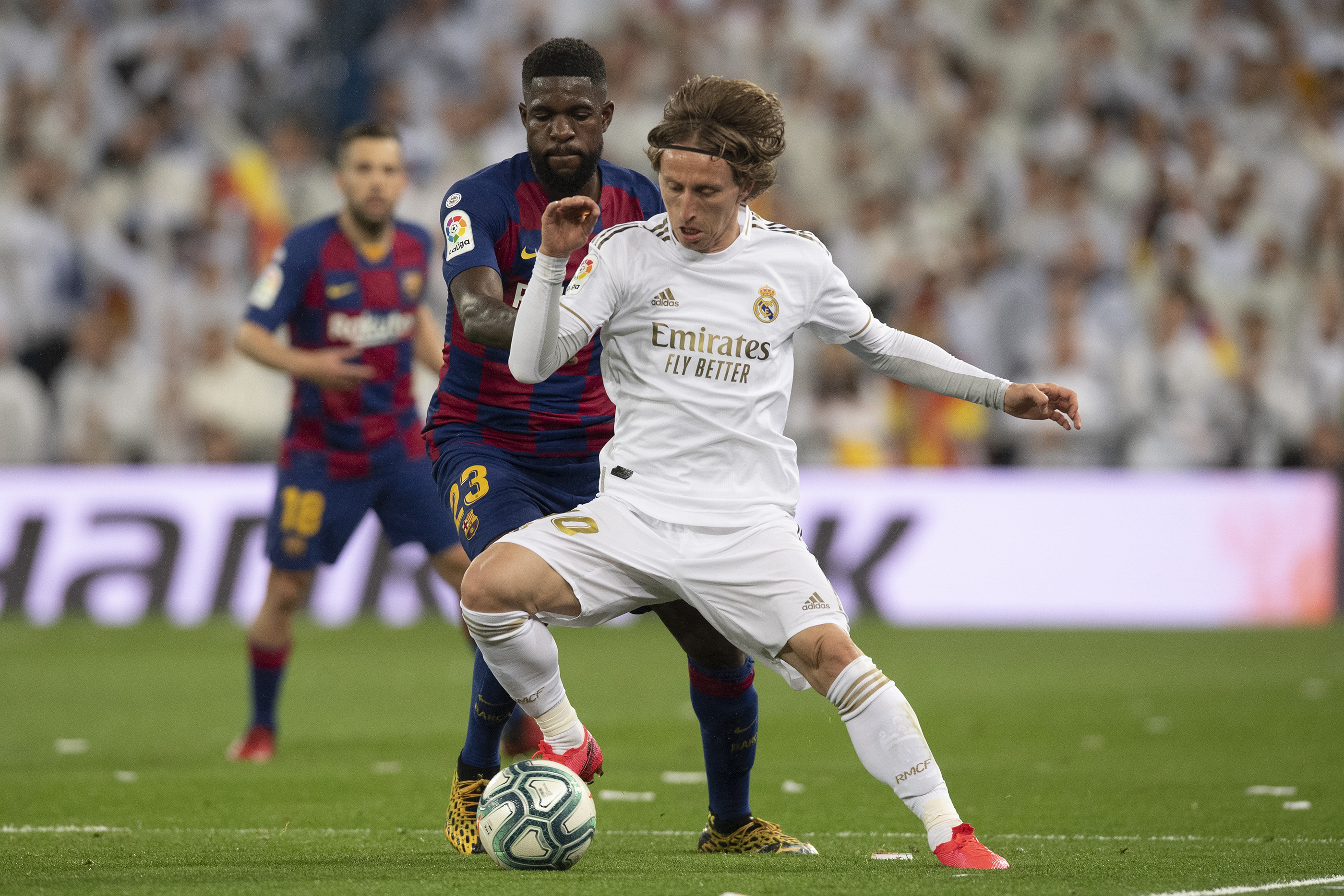 Few debuts are as successful as Luka’s Real Madrid debut. After arriving from Tottenham late in the 2012 summer transfer window, the midfielder came on for his debut in the Spanish Super Cup second leg against Barcelona at the Bernabéu. With the aggregate score tied at 4-4 when he came on for Mesut Özil in the second half, he controlled the midfield for the remainder of the game to see out tie and hand Real Madrid the season-opening trophy. Not a bad first game!

Despite winning a trophy in his first match with Real Madrid, Modrić endured a tricky start to life at the capital city club. Halfway through the 2012/13 season, he was even voted as the worst LaLiga signing of the 2012 summer transfer window, harshly given that he had missed almost all of pre-season. Since then, however, he has cemented his reputation as one of world football’s greatest players and has proved his doubters wrong many times over, winning trophy after trophy and the 2018 Ballon d’Or. 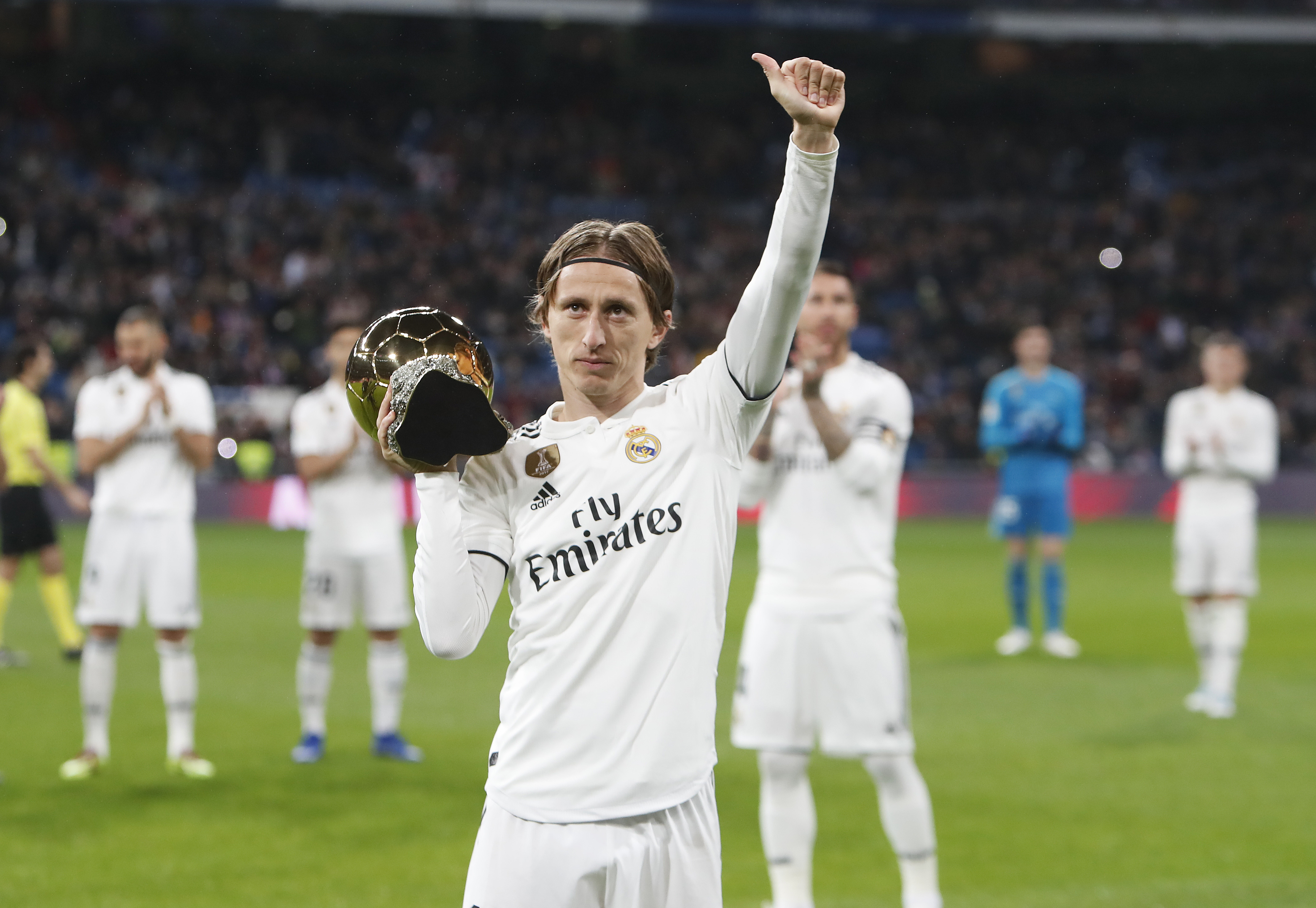 The 2018 World Cup was one of the defining and most memorable tournaments of Luka’s career. Two summers ago, he led Croatia to an unprecedented final appearance against France and won the Golden Ball as the best player of the tournament. With all three of Croatia’s knockout matches going to extra-time (vs Denmark, Russia, and England) and Modric always on the pitch, he racked up 694 minutes on the pitch during the tournament, more than any other player.