From Samuel Eto’o to Aritz Aduriz, several of LaLiga’s top goalscorers of the 21st century have spent time at Son Moix.

Some clubs are known for consistently turning out great midfielders, some have a tradition of rock-solid defending and others have an impressive goalkeeping lineage. At RCD Mallorca, it’s all about the world-class strikers. The LaLiga Santander club boasts an incredible tradition of deadly centre-forwards, almost unrivalled by any club of similar standing.

The greatest of all is surely Samuel Eto’o, the Cameroonian who remains the island club’s all-time top scorer in LaLiga. Between 2000 and 2004, Eto’o scored 54 times in 133 LaLiga appearances and also helped his team to win a historic Copa del Rey title in 2003. 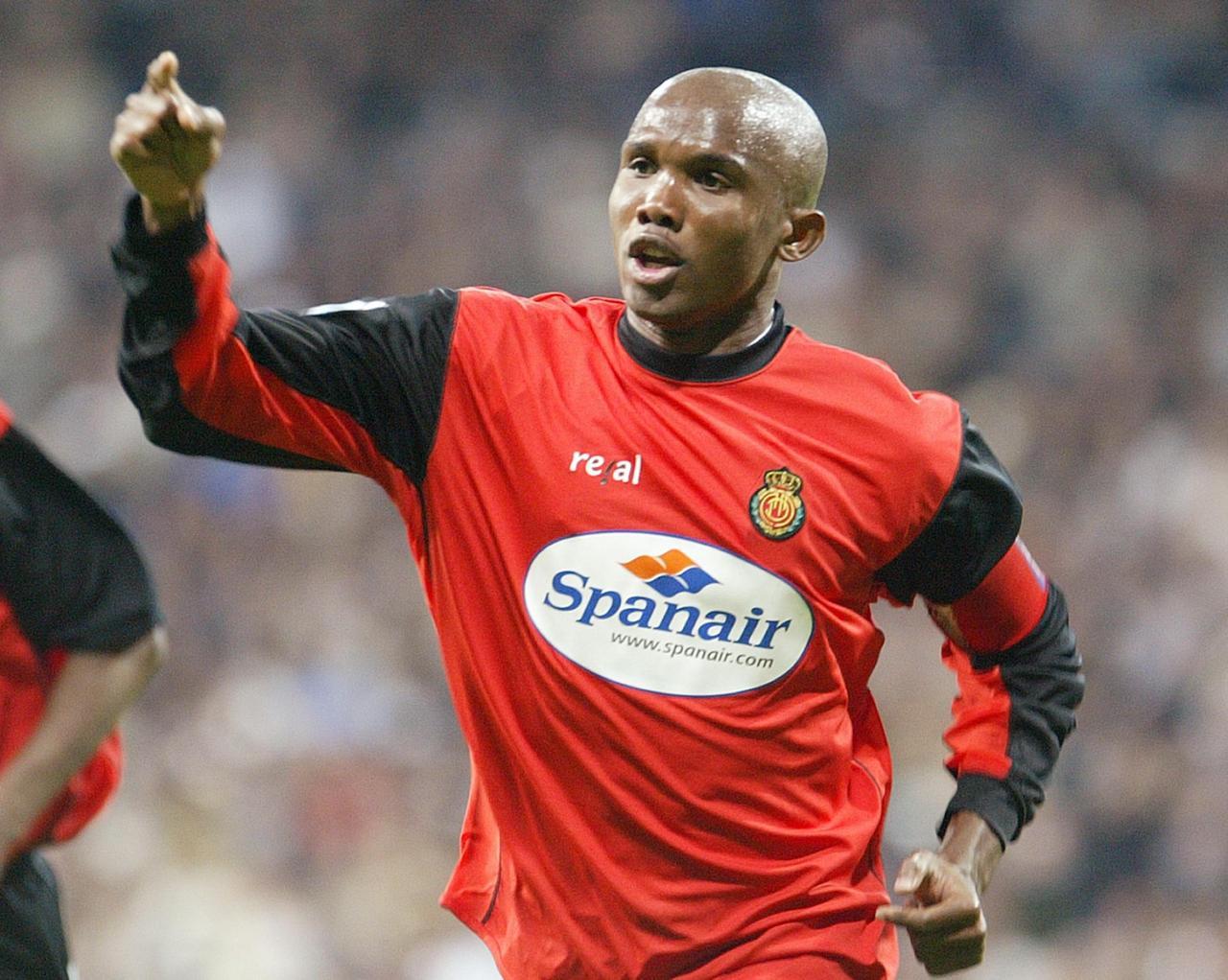 Eto’o went on to achieve further greatness, winning back-to-back trebles in 2008/09 and 2009/10 first with Barcelona and then with Inter Milan. While with Barça, he also added the Pichichi top scorer award to his already unbelievable list of honours.

But though his achievements may be almost unrivalled, Eto’o isn’t the only former Mallorca player to have claimed that prize during his career.

Diego Tristán, who was one of Europe’s most deadly strikers in the early 00s and who won the Pichichi in 2001/02 with RC Deportivo, scored 18 goals in just over 30 games for Mallorca in 1999, attracting interest from the likes of Real Madrid and Barcelona. Tristan chose Depor and the rest is history, as they say. Tristán’s teammate at Depor Wálter Pandiani also spent time at Mallorca, contributing 13 goals in his 33 league games.

In 2007/08, Spanish striker Dani Güiza won the LaLiga top scorer award while at Mallorca, netting a whopping 27 league goals in 37 games. A historic campaign which earned him a call up to Spain’s Euro 2008-winning squad that summer.

Mallorca can also boast of having had the iconic Aritz Aduriz on their books. The current Athletic Club striker may not have won the Pichichi award during his career but is a two-time winner of the Zarra trophy for the top Spanish scorer and spent two very productive years at Mallorca between 2008 and 2010. 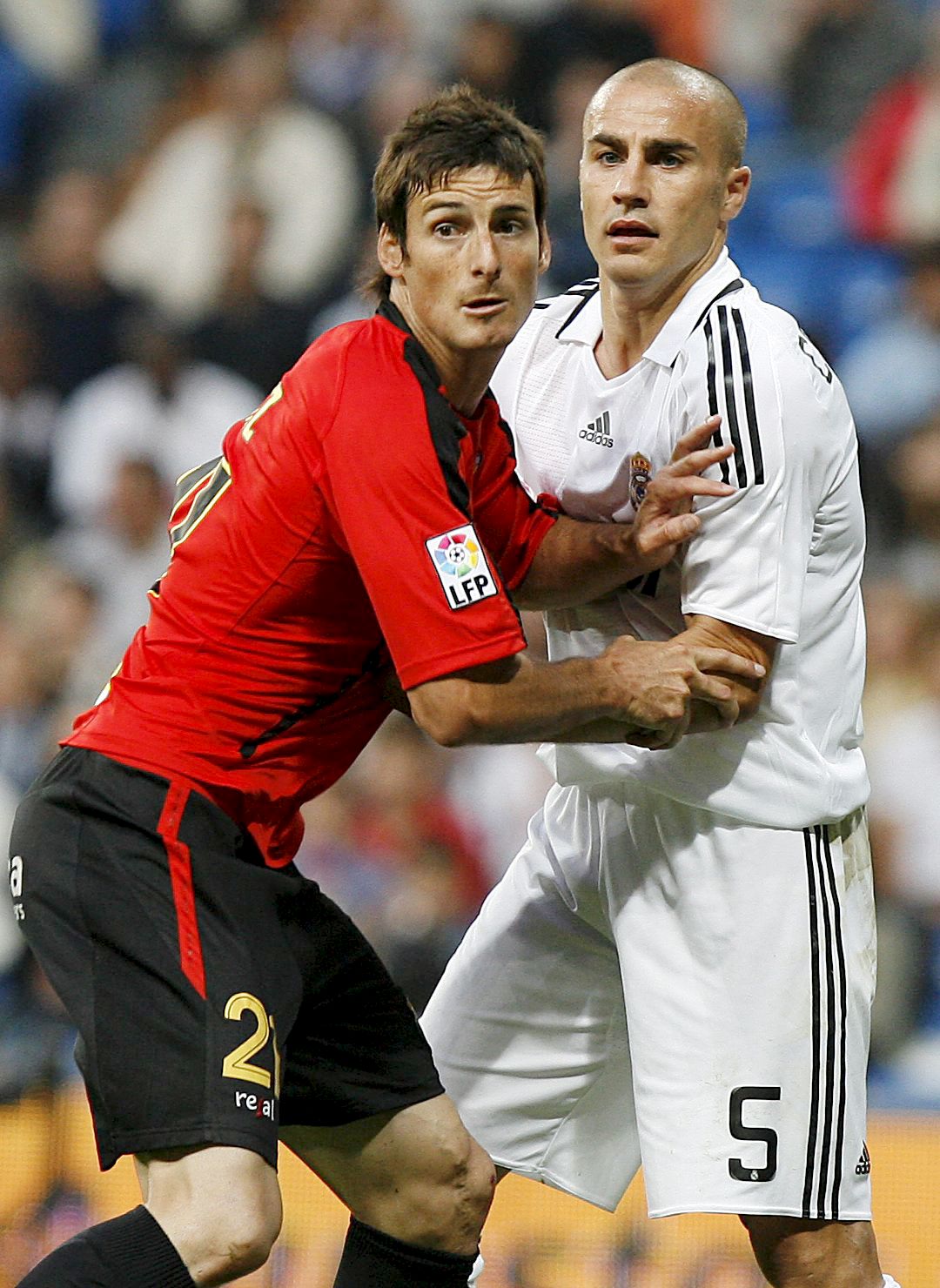 Like Aduriz, Gerard Moreno is another current LaLiga Santander star who spent time learning his trade at Mallorca. The Spanish striker spent the 2013/14 season on loan at the club and scored 11 goals in 31 outings in the second tier, before returning to Villarreal, moving to Espanyol and then re-returning to Villarreal to lead the Yellow Submarine’s attack. He’s now a full international, with three goals in as many games for the national side.

The high-profile names to have led the line for Mallorca over the years are impressive, and there have also been some lesser-known strikers who have consistently put the ball in the next during their time at the club; from Rolando Bianchi (Italy) and Pierre Webó (Cameroon) to Juan Arango (Venezuela). Even talented wide forwards like Real Madrid’s Marco Asensio and Mexico’s Giovani dos Santos have enjoyed goalscoring success at Son Moix.

It’s the centre-forwards, though, who have really stood out over the years at Mallorca. This is a club with a tradition of bringing in world-class strikers and of entertaining their fans with goals, goals and more goals. 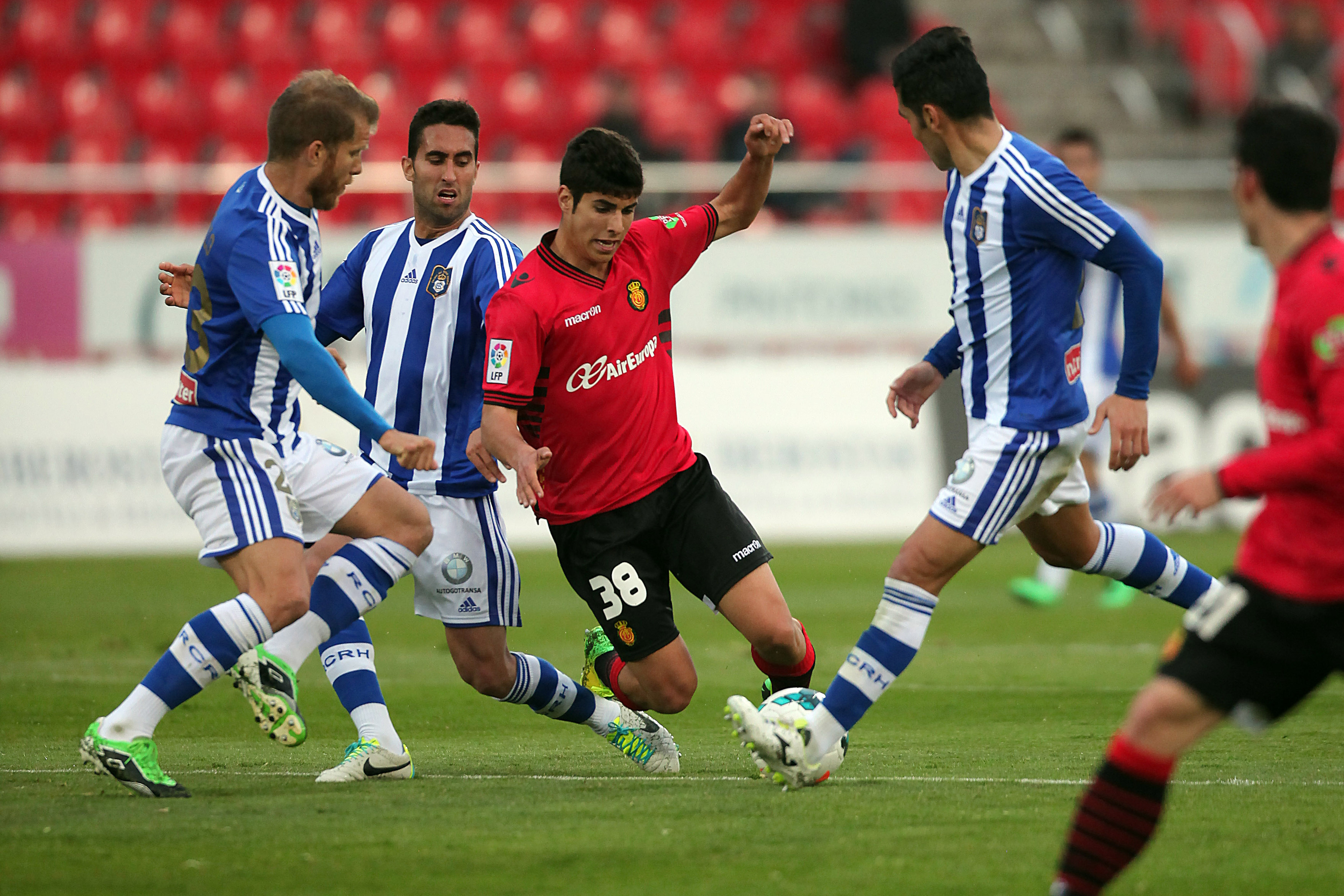