The English soccer giants are widely reported to have agreed a technical partnership with the German sportswear brand worth UK£50 million (US$64.8 million) per year from the 2019/20 season. The tie-up would represent the largest commercial deal in the club’s history and would be the third biggest deal in the Premier League behind cross-city rivals Manchester United and Chelsea.

New York City are the only team exempt from the deal due to Major League Soccer’s (MLS) league-wide contract with Adidas, which prevents clubs from signing their own kit supplier. 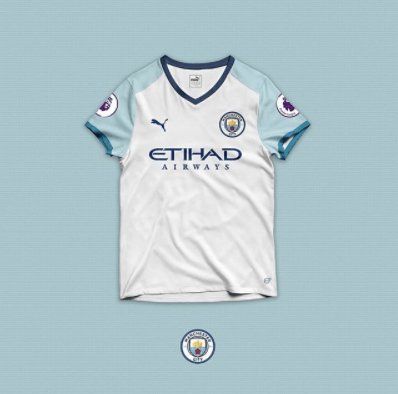