From a childhood nickname to his world champion horse, these are some of the lesser-known facts about the Real Madrid captain and legend.

As a child, Sergio played up front and was nicknamed ‘Bernd Schuster’ after the great German goalscorer by the friends he played with on the grass outside his apartment block. He’d go on to play in defence throughout his career, at right-back and centre-back, but has maintained his brilliant goalscoring ability. Coincidentally, he was even coached by Schuster at Real Madrid between 2007 and 2008.

When Ramos arrived at Real Madrid, he was touted to fill the void left by the departing legend Fernando Hierro. Ramos wasn’t shy about taking on the challenge and adopted Hierro’s famous No.4 jersey from day one. That has been the number on his back during his entire decade-and-a-half career at the Santiago Bernabéu. Funnily enough though, Ramos picked a different number for when he plays with the Spanish national team: 15. 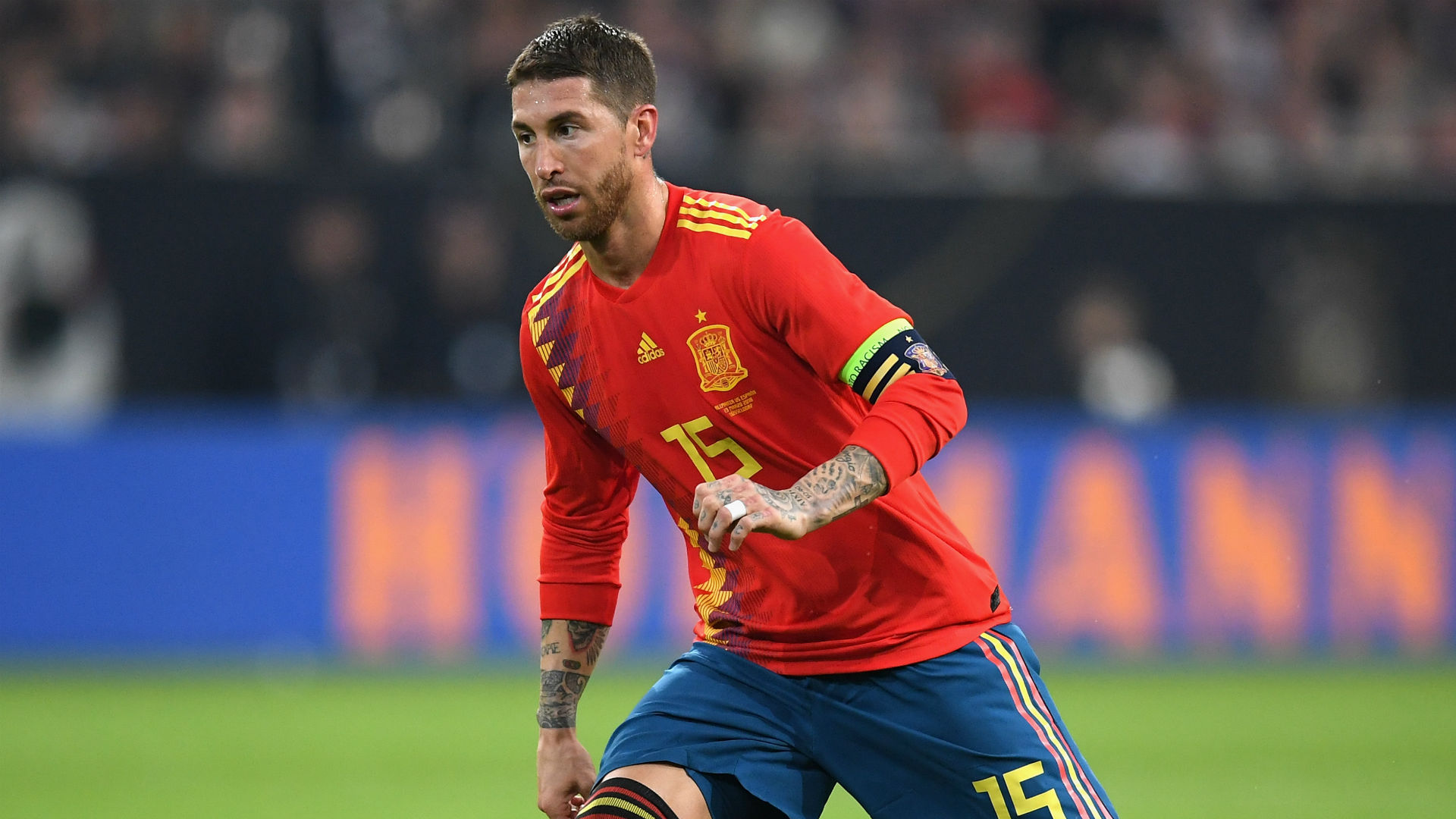 Sergio is Spain’s all-time record appearance holder (170) and has scored 21 goals for his country, a mightily impressive tally for a defender. Bizarrely enough, though, he’s never scored for Spain at a major tournament. Each of his 21 strikes has come in qualification rounds, in friendlies, or in the UEFA Nations League. Beyond penalty shootouts, he’s never scored at a World Cup, European Championship or even the Confederations Cup.

Ramos has four Champions League titles to his name, winning the tournament in 2014, 2016, 2017 and 2018. He may undoubtedly be one of the all-time greats of the competition, but it’s easy to forget that he didn’t reach the competition’s quarter-final until the age of 25. He never played in the Champions League with Sevilla, then his first few years at Real Madrid coincided with a barren spell for the capital city club in which they were consistently knocked out in the first knock-out phase. Finally, in 2010/11 after the arrival of Jose Mourinho, Ramos made it to his first quarter-final, against Tottenham Hotspur. He’s certainly overcome that initial disappointment as the years have gone on. 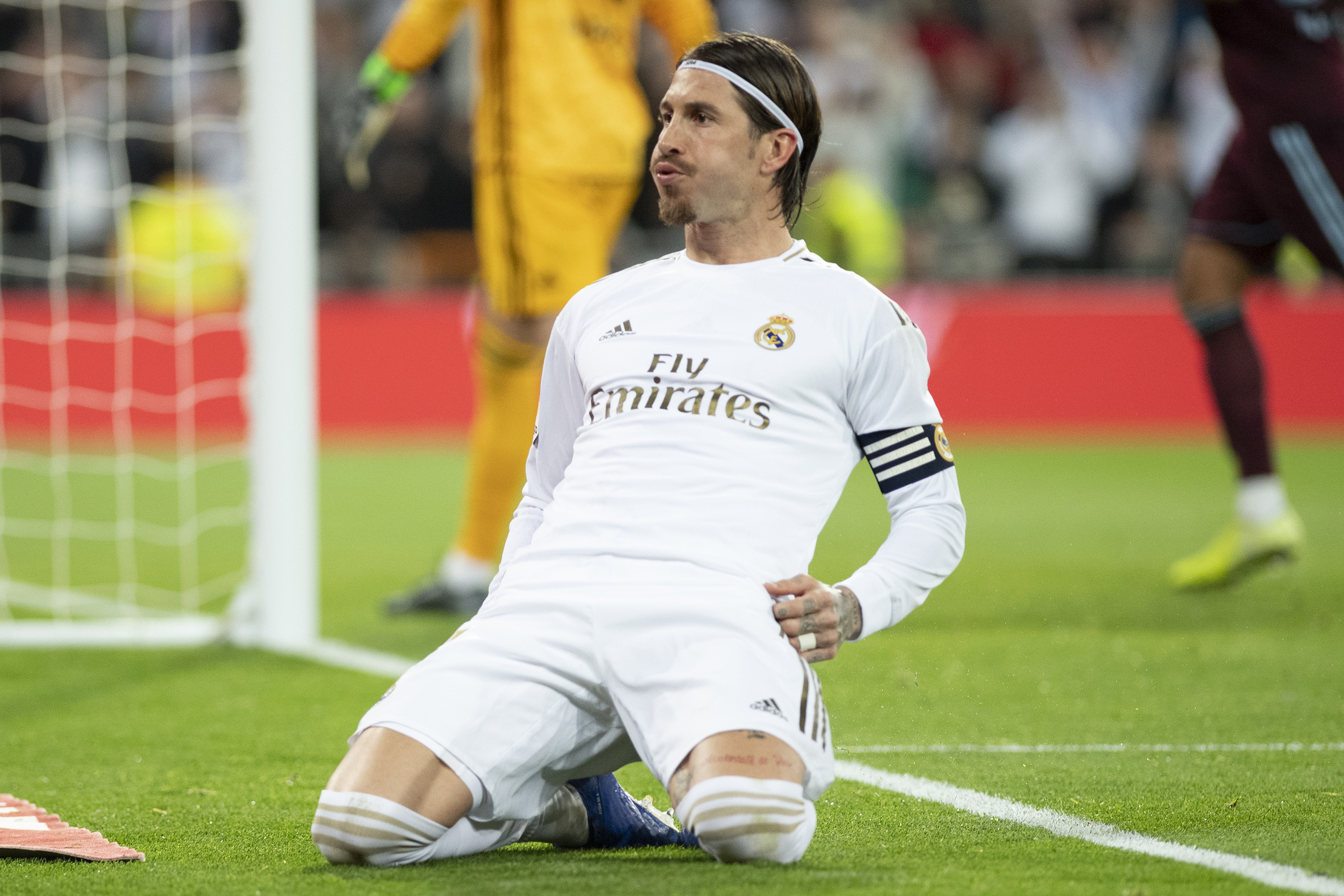 Like any true Andalusian, Sergio loves horses and has done since childhood. He owns stables near his hometown of Seville, and Yucatan de Ramos, his star horse, won a world championship at the 2018 Interntional PRE Horse Fair recognising it as the finest pure-bred Spanish horse in the world.