This Week in LaLiga

From promotions and relegations to even more Lionel Messi records… what’s been going on in LaLiga this past week?

Cadiz CF, one of the most historic clubs in LaLiga history, are back in LaLiga Santander after wrapping up promotion from LaLiga SmartBank this weekend. The Andalusians, who last played in the top flight back in 2005/06, sit top of the second tier with just two games remaining. 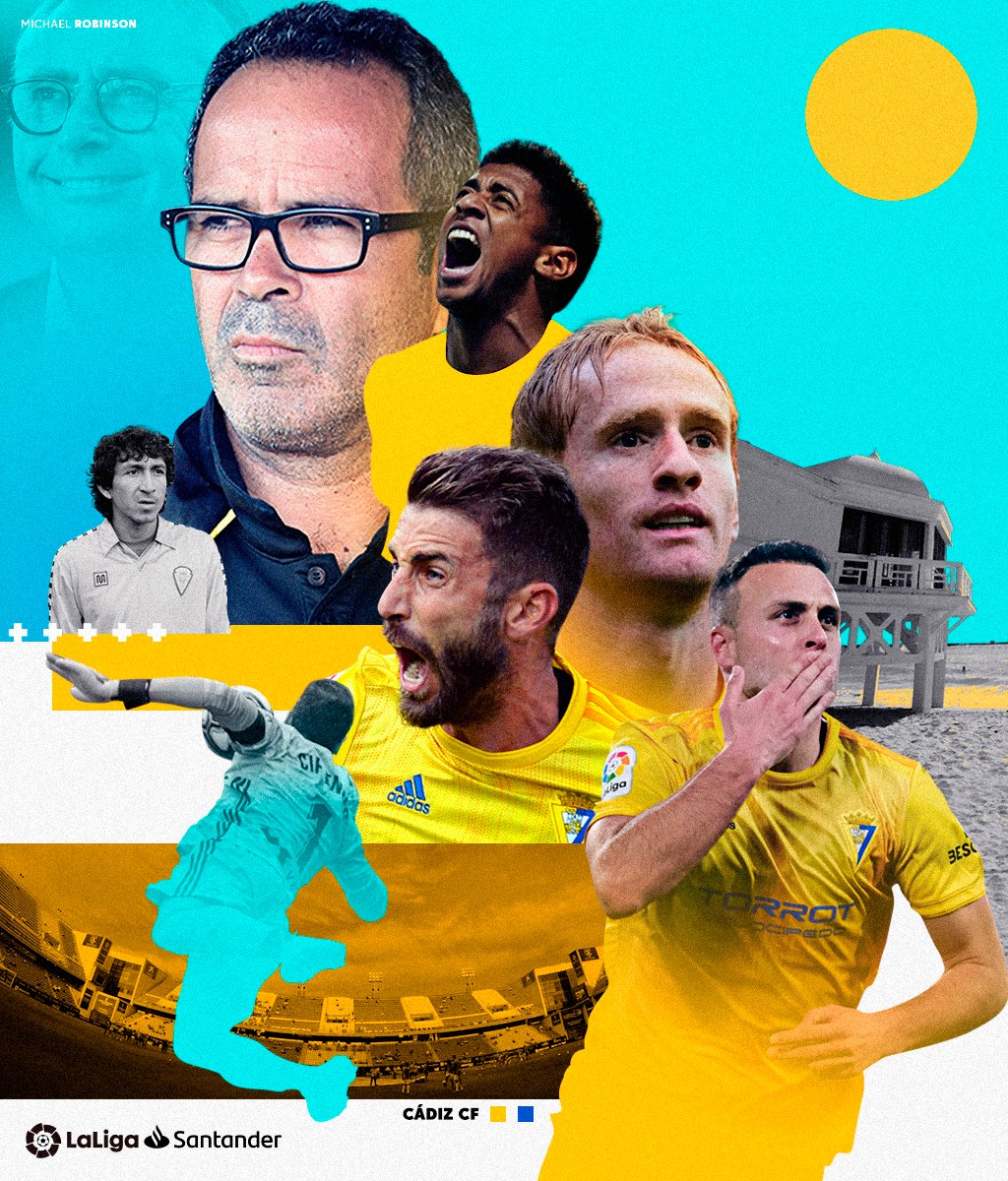 Atlético de Madrid will be back in the Champions League next season, having guaranteed another top four finish. Coach Diego Simeone has now led los Colchoneros to an amazing eight consecutive Champions League qualifications for the first time in club history.

Three more LaLiga Santander clubs have mathematically confirmed their survival over the past week. Real Betis, Real Valladolid and SD Eibar have ensured they’ll remain in the top division for the 2020/21 campaign.

There was no such celebration for RCD Espanyol, who were mathematically relegated this week after a 1-0 derby loss to city rivals FC Barcelona. Espanyol have played more top flight seasons than all but five other LaLiga sides in history, but now drop down to LaLiga SmartBank for the first time since 1993/94.

Manuel Pellegrini is back in LaLiga

Real Betis have their next coach. It was announced this week that Manuel Pellegrini will take charge of Los Verdiblancos at the start of next season, on a three-year contract. This will be the Chilean’s fourth coaching role in LaLiga, having previously been in charge at Villarreal CF, Real Madrid and Málaga CF. 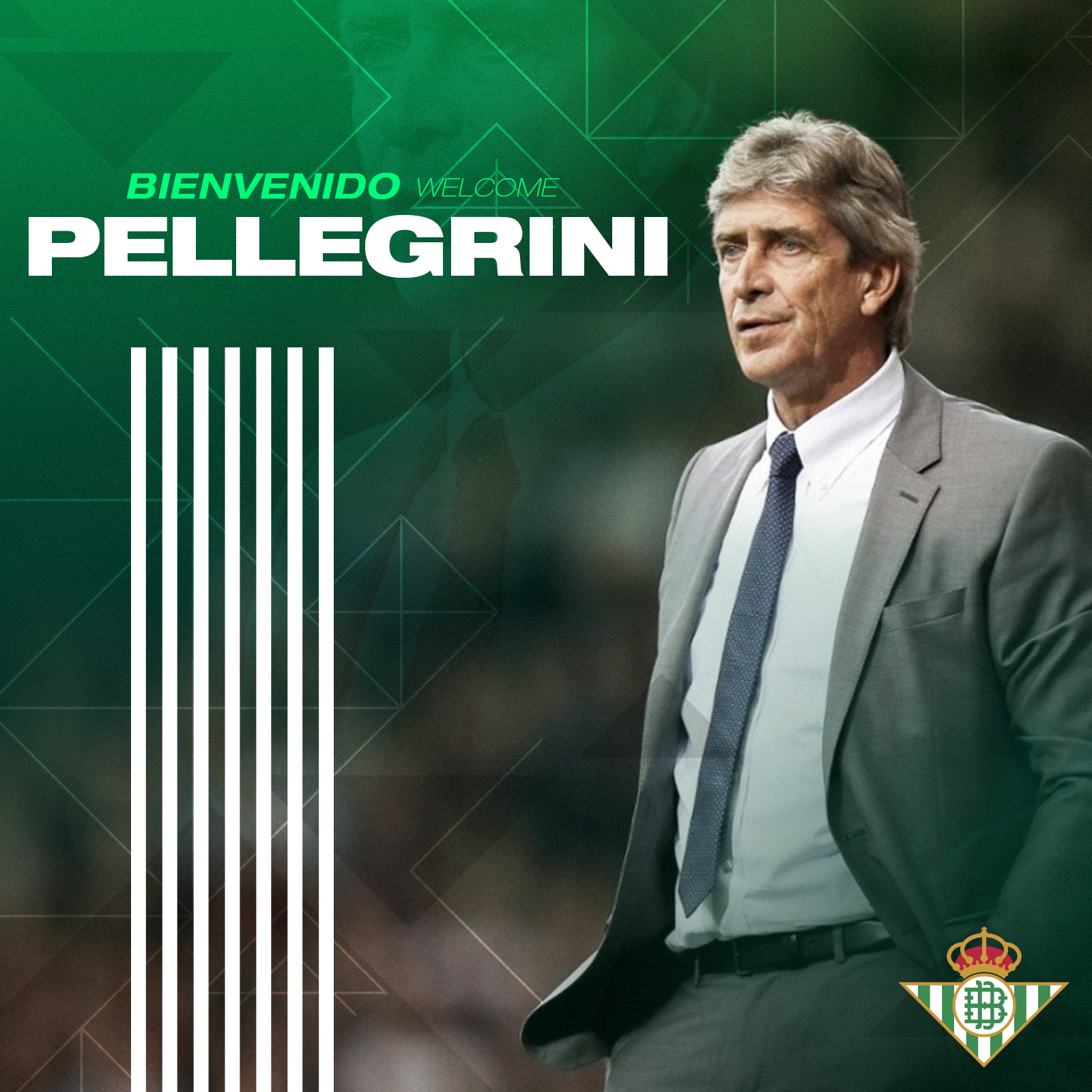 Lionel Messi has set so many records over his career that one more doesn’t seem like a big deal! But the Argentine has become the first player in LaLiga Santander history to score 20 goals and provide 20 assists in a single season, a remarkable achievement. His 20th assist came this weekend, as he set up Arturo Vidal’s winner away at Real Valladolid.

The kick-off times for the final two matchdays

Karim Benzema has won LaLiga Santander’s Player of the Month award for June. The Frenchman picked up the second such award of his career after a bumper month in which he spearheaded Real Madrid’s title charge with three goals and an assist following the restart. 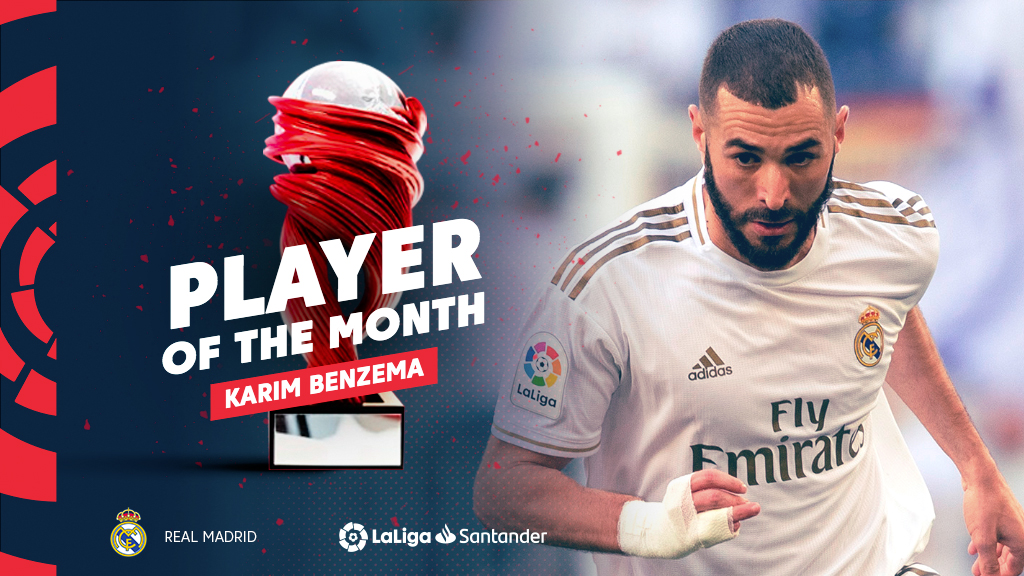 LaLiga sides learn their fate in the Champions League draw

Barcelona, Real Madrid and Atleti now know who they’ll be facing next in the Champions League. Atleti, who had already qualified for the quarter-finals after their historic win over holders Liverpool, will face German side RB Leipzig. Barcelona will face either Bayern Munich or Chelsea if they progress past Napoli, while Real Madrid will come up against Juventus or Lyon if they make it past Manchester City.

The path to Europa League glory is mapped out too

The draw for the next rounds of the Europa League also took place this week, with Getafe and Sevilla the remaining LaLiga sides in the competition. If Getafe progress past Inter Milan they’ll face either Rangers or Bayer Leverkusen, while Sevilla have a clash with Olympiakos or Wolverhampton Wanderers on the cards if they make it past AS Roma.