The Basque coach has won the Europa League three times already and will look to take a vibrant Villarreal squad all the way too.

Unai Emery has returned to LaLiga, with his appointment as the new Villarreal CF coach made official on Thursday morning. The tactician from the Basque Country has enjoyed success in LaLiga Santander before, as well as in the Europa League. With Villarreal having finished fifth in 2019/20 under the outgoing Javi Calleja, they will return to European competition next season and who better to lead them Emery, who will be targeting his fourth Europa League winners medal.

A major European title has long been Villarreal’s ambition. The side from Spain’s east coast has come close in recent years, reaching the Champions League semi-finals in 2005/06 and the semi-finals of the UEFA Cup/Europa League in 2003/04, 2010/11 and 2015/16. The Yellow Submarine have a proud history of competing in UEFA competition in the 21st century, and currently stand 24th continent’s club coefficient standings. Now, after failing to qualify for Europe for the 2019/20 campaign, they’re back where they belong for 2020/21.

Emery might well be the man to take them all the way and finally deliver the continental silverware they’re craving at the Estadio de la Cerámica. Incredibly, the Basque coach won the Europa League in each of his three complete seasons at Sevilla FC in 2014, 2015 and 2016. That success propelled him to high-profile jobs in France and England, where he coached PSG and Arsenal. He again reached a Europa League final with the latter, only for the Gunners to fall to Chelsea at the final hurdle.

The 48-year-old has a track record of winning titles, racking up 10 trophies throughout his management career, as well as various individual awards. The European Coach of the Season in 2014, he has two LaLiga Manager of the Month awards (March 2014 and January 2015) and even picked up two Miguel Muñoz Awards, which recognise the standout coach in Spain’s second tier LaLiga SmartBank, in 2006 and 2007 with Lorca and Almeria, respectively. 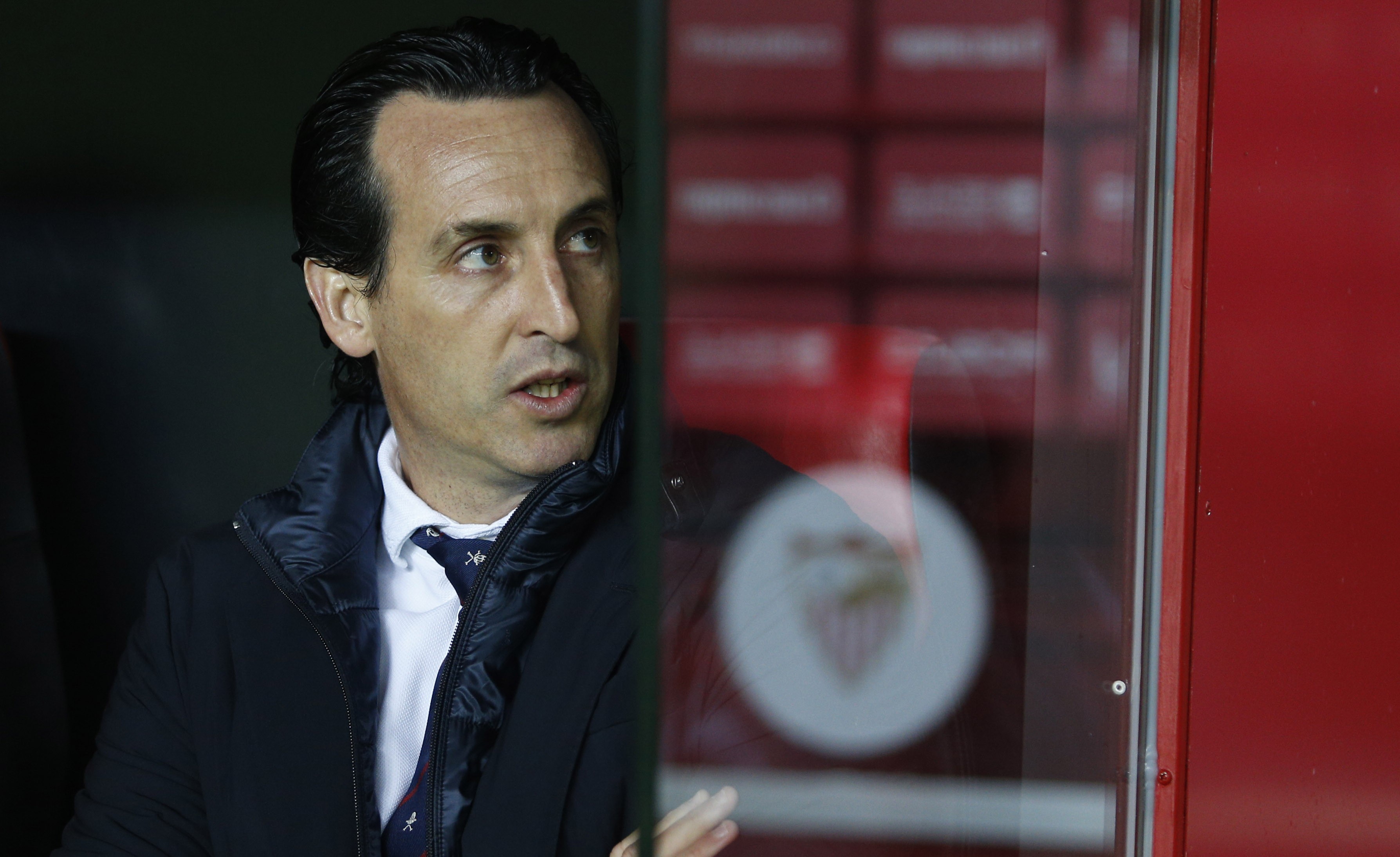 Emery career has seen him coach four clubs in Spanish professional football: Lorca Deportiva (2004-06), UD Almería (2006-08), Valencia CF (2008-12) and Sevilla (2013-16). He arrives at Villarreal with 323 LaLiga Santander matches under his belt, having coached his sides to 154 wins, 74 draws and 95 losses. He knows LaLiga well and knows what it takes to win in LaLiga Santander, while his experience from working abroad – in France, England and also, briefly, in Russia with Spartak Moscow – will also help Villarreal make the most of the international talent at their disposal.

Villarreal have an exciting squad and often played in a 4-2-3-1 shape last season, the formation that Emery has employed the most throughout his coaching career. It remains to be seen if he’ll stick with that as he looks to fit in all the thrilling attackers at his disposal, among them Paco Alcácer, Gerard Moreno, Moi Gómez, Javi Ontiveros, Samuel Chukwueze and Carlos Bacca. With Raúl Albiol and Pau Torres having developed a solid central defensive pairing at the back, Emery already has in place many of the ingredients he’ll need to cook up a success story with his new club.

With Emery’s domestic and continental experience and with Villarreal’s ambition and talented squad, this could turn out to be a perfect marriage. The future for Villarreal may well be as bright as their famous yellow kits.