With the world of politics increasingly intruding on football, Gaby McKay asks how fans and players should respond to things over which they have no control.

And so the countdown is on. Fully 12 years after the tournament was awarded to Qatar, the draw for the 2022 World Cup has been made and this thing is officially happening.

A month long festival of football just in time for Christmas – just try not to think about the workers who died constructing the stadiums. The moral questions over Qatar have been litigated a thousand times, and there’s no stopping the tournament now – the question now becomes how we react.

The problem in addressing any structural issue in football is that sooner or later a whistle blows and a game kicks off. Whether it’s fans trying to force a change of ownership, corruption in governing bodies or human rights issues, the response is blunted by the simple fact that fans want to watch their teams play. Refusing to watch the 2022 World Cup works in principle, but realistically once the games kick off millions will be tuning in.

The second response is that the players themselves should take action, perhaps by refusing to play. Never mind the fact that England, Denmark and others have already made clear that they intend to make a stand at the tournament, the idea itself is manifestly unfair. If anyone should have been refusing to play it’s the various football associations around the world. They didn’t, they entered the qualification process. Why then should it fall on the players – the employees, in this situation – to deny themselves the dream of playing at a World Cup, whatever their concerns about the ethics of the host country?

It’s not just Qatar either – it seems you can’t be a football fan without geopolitics intruding into what is supposed to be entertainment. As a Newcastle fan, you probably wanted Mike Ashley out of the club. When he was ousted there were wild celebrations in the streets, despite the club being taken over by Saudi Arabia’s Public Investment Fund (PIF). The Middle Eastern nation has an appalling human rights record, but the move was waved through by the Premier League after they were assured there was no direct link to the Saudi government. Presumably PIF chairman Mohammad Bin Salman was able to prove he has absolutely no link to Crown Prince Mohammad Bin Salman.

The club ownership, of course, do not speak so it’s left to manager Eddie Howe to awkwardly field questions. He certainly hasn’t covered himself in glory in that regard, brushing off talk of bombings and executions with, “I’m just here to talk about football”. At the same time, what’s he meant to say? One can argue he shouldn’t have agreed to work for those people, but once you have you can’t exactly denounce your boss in public.

Once again fans – and players – have little or no say in how the takeover came about. That’s not to excuse those Newcastle fans who blindly defend the Saudi state, even sending abuse to the widow of Jamal Khashoggi, but is it fair to ask or expect one of England’s most passionate fanbases to just walk away from their team on a point of principle? Sadly it’s why sportswashing works. Paris Saint-Germain’s Qatari owners will tell you that.

It shouldn’t be on fans or players to have to make these choices, or even be in the situation in the first place. Russia’s players have been denied their chance to compete at the World Cup thanks to the brutal actions of their government – a government to which FIFA and UEFA have routinely cosied up. Those organisations have now, belatedly acted but it’s not unreasonable to ask why they’re still apparently fine with Saudi Arabia and their actions in Yemen, or Israel’s in Palestine, or indeed the Qatari state itself.

So no, Christian Pulisic doesn’t have to refuse to play in the World Cup. Viewers at home aren’t moral failures if they tune in. But if you do, don’t forget about those migrant workers, 6,500 of whom have died according to human rights organisations. Note when the Qatari dignitaries refuse to shake hands with female officials. Have a look at their record on LGBTQ+ rights.

And then start thinking about how we get rid of those who put you in that uncomfortable position. 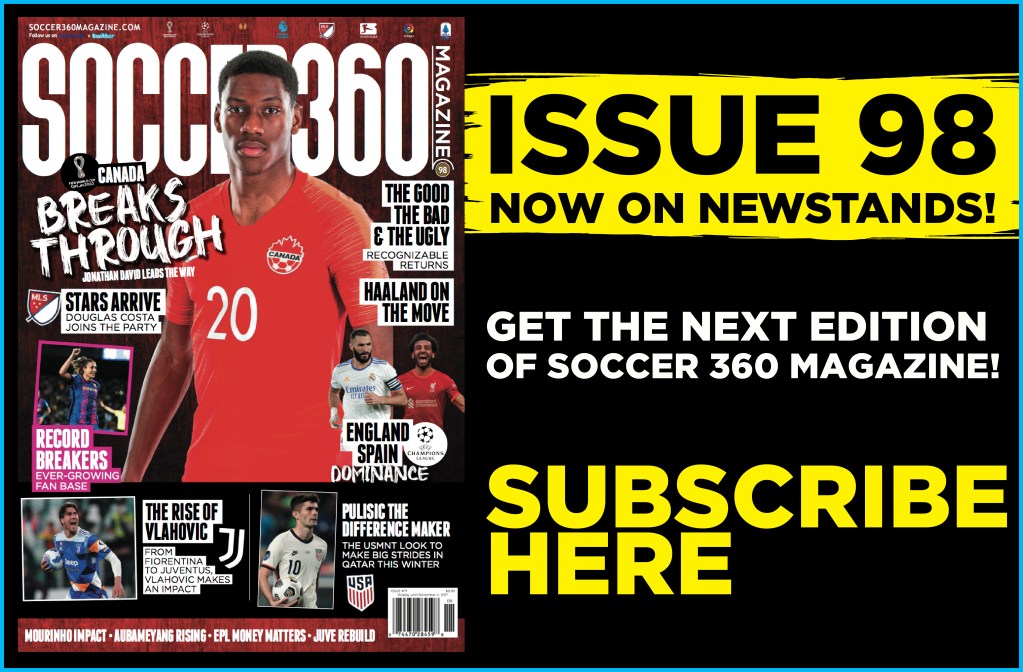 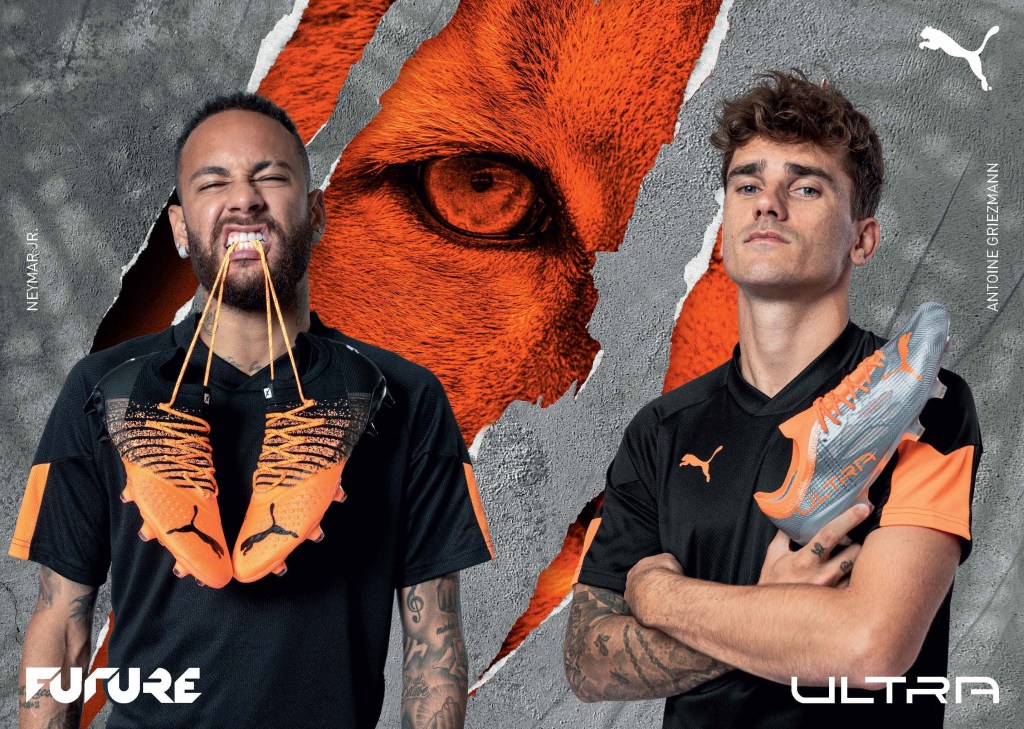