There are more and more women occupying Spanish football’s top roles. Here is a look at five of these pioneers.

Guadalupe Porras is an assistant referee in LaLiga Santander and she made history this season by becoming the first woman to form part of an officiating team in Spain’s top flight. After impressing during her two seasons in Spain’s second tier, the official from Badajoz earned a promotion in the summer of 2019 and took part in her first LaLiga Santander match on August 17th 2019 when she ran the line in RCD Mallorca vs SD Eibar. 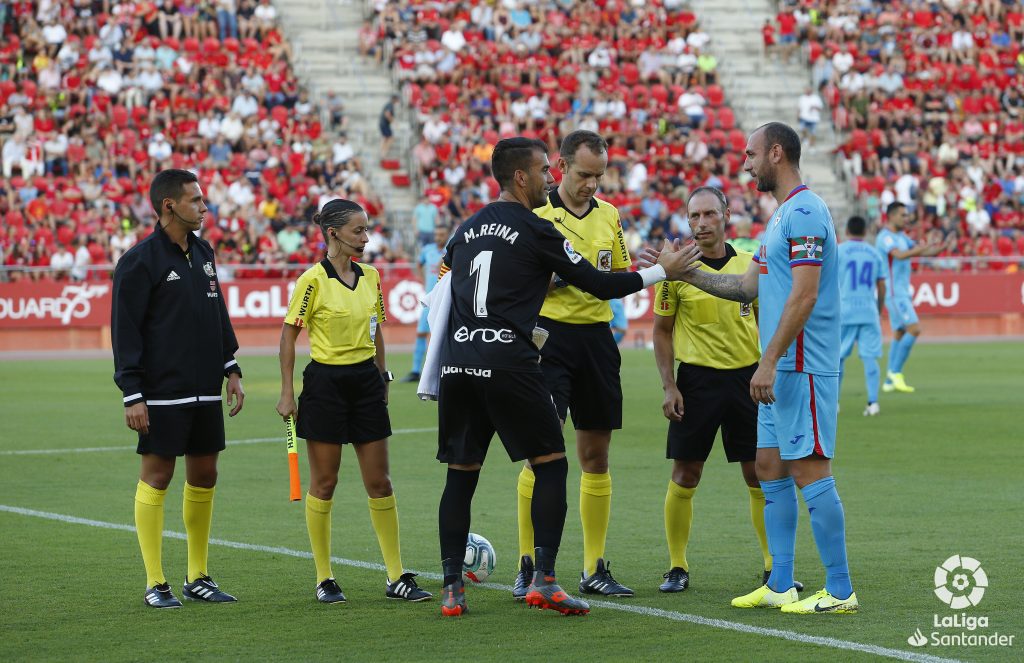 María Victoria Pavón is one of two female presidents in LaLiga Santander. She has been president of CD Leganés since 2009, after growing up and living in the city in the south of the Community of Madrid. Pavón oversaw the club’s historic rise to Spain’s top division, with CD Leganés securing their first ever ticket to Spain’s top flight when they finished second in LaLiga SmartBank in 2015/16. Los Pepineros have stayed in LaLiga Santander since then and have been widely commended for their off-the-pitch work.

The other woman who is a president at a LaLiga Santander club is Amaia Gorostiza. The Eibar native is in charge at SD Eibar and has been since 2016, with the small Basque club growing on and off the pitch in that time. Gorostiza has led a club that has shown a clear desire to promote women into positions of power. Within one year of her arrival, 53% of the management positions were held by women. 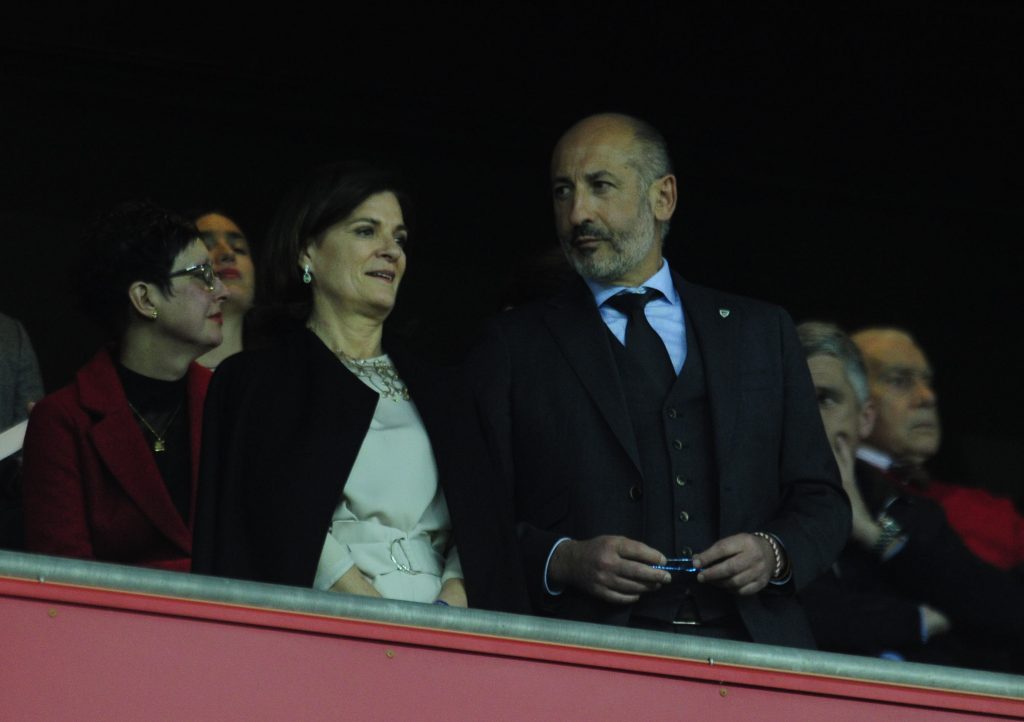 History was made on May 12th 2019 when Danae Boronat became the first woman to commentate a LaLiga Santander match on Spanish TV. The journalist from Tarragona works for Movistar Plus and normally anchors their football coverage, but in the penultimate round of the 2018/19 season she was able to step in the commentary box and narrate the action between Atlético Madrid and Sevilla, accompanied by co-commentator and analyst Alberto Edjogo. 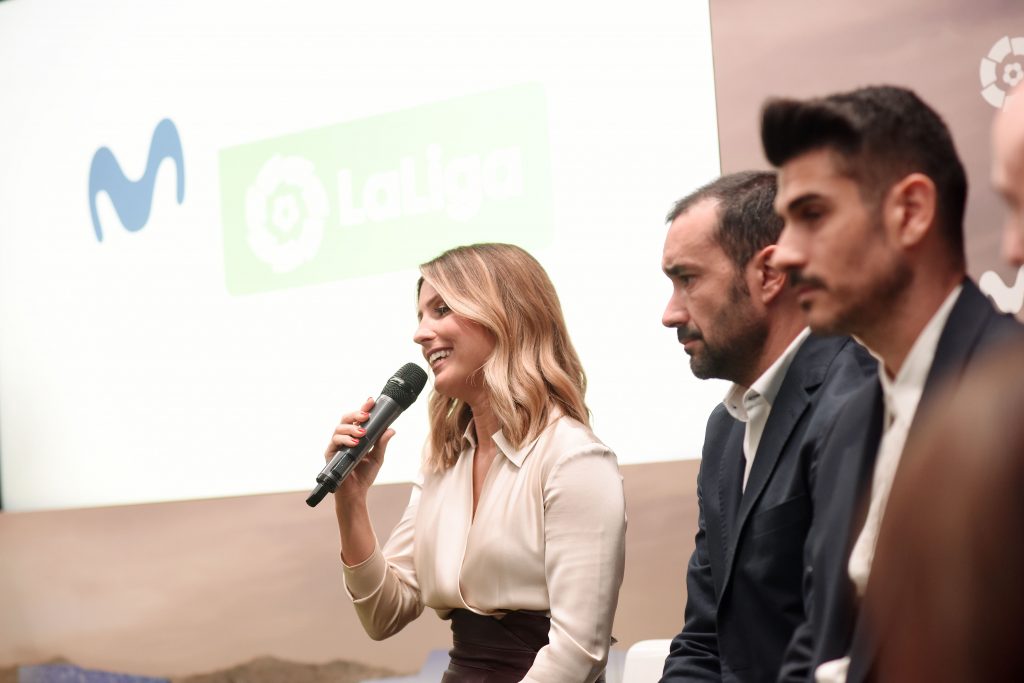 Patricia Rodríguez became the first female director general in Spain’s top division, when she took up that role at SD Eibar. After several years working at PwC, she left to join SD Eibar’s project when they were promoted to Spain’s top league in 2014. After initially overseeing the club’s finances, the director earned her historic promotion and she stayed with the Basque club until 2019. It was then that she swapped SD Eibar for LaLiga SmartBank side Elche CF, where she also holds the leading boardroom role.