Some went on to superstar careers, others never cut it at the top level while others are still very much in the prime of their careers. We take a look at the ten youngest debutants of the 21st century in LaLiga history.

Fabrice Olinga is not only the youngest player to make his debut in Spain’s top flight this century, but also the youngest goal scorer. The Cameroonian marked his remarkable debut, a 1-0 win for Málaga against RC Celta in 2012, with the only goal of the game. He only went on to make nine more LaLiga Santander appearances but has forever etched his name into Spanish football’s history books. Now with Mouscron in the Belgian top flight after stints in the Netherlands, Cyprus and Romania. 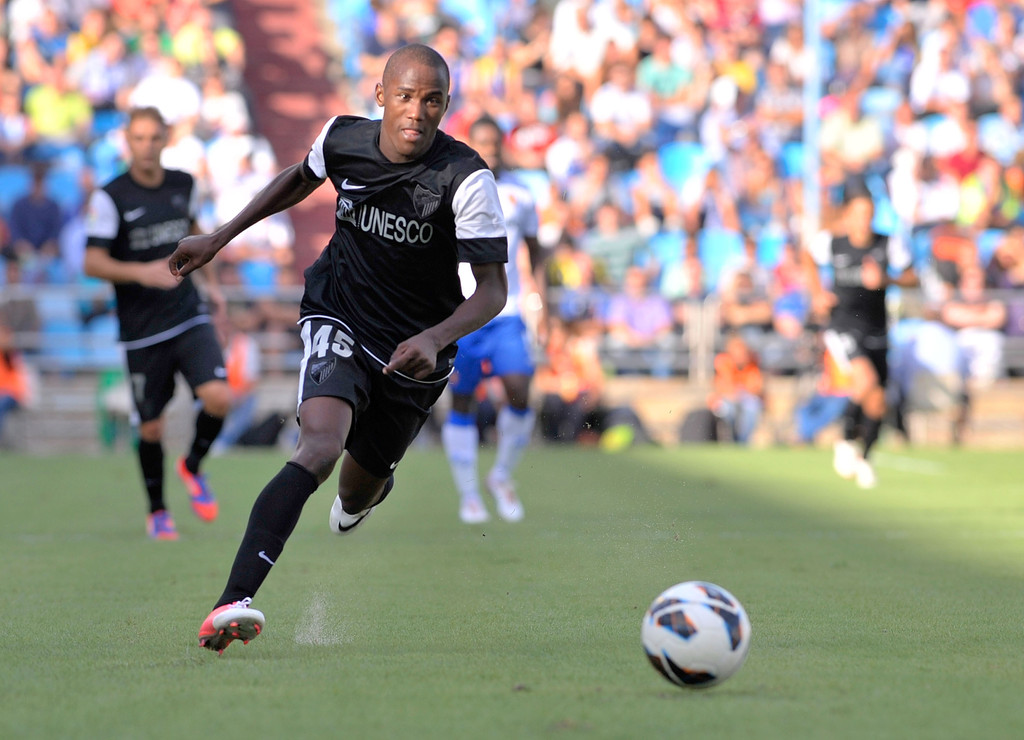 Not all those who debut at an early age go on to enjoy success in senior football, but José Antonio Reyes certainly did. After coming through Sevilla’s youth academy, the forward made his LaLiga Santander debut in 2000 in a 2-1 loss against Real Zaragoza and went to become a fixture in the first team and establish himself as one of European football’s brightest young talents. He spent time at Arsenal, Real Madrid, Atletico de Madrid and Benfica before returning to Sevilla in 2012. He was tragically killed in a road accident in 2019 at the age of just 35. 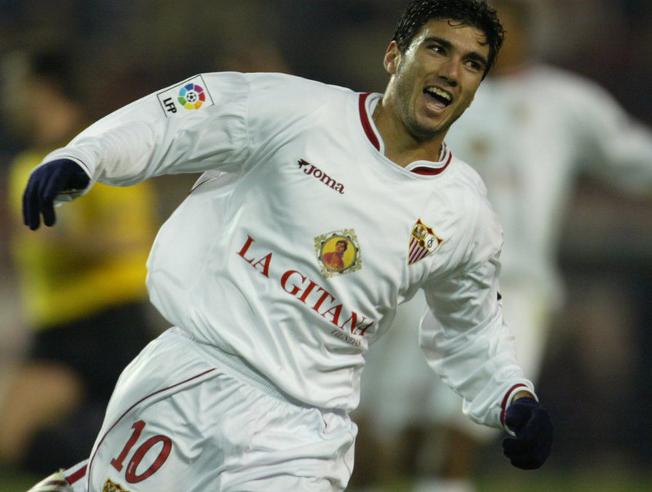 Norwegian sensation Martin Ødegaard still has most of his career ahead of him, but has already made a huge impact in LaLiga Santander, impressing with Real Sociedad this season. His debut in Spain’s top flight came back in 2015, though, aged just 16 for none other than Real Madrid, coming on as a substitute for Cristiano Ronaldo in a 7-3 win over Getafe. The young Norwegian’s loan contract at Real Sociedad is up at the end of next season and the chances are he’ll be a big player for Zinedine Zidane’s side sooner rather than later. 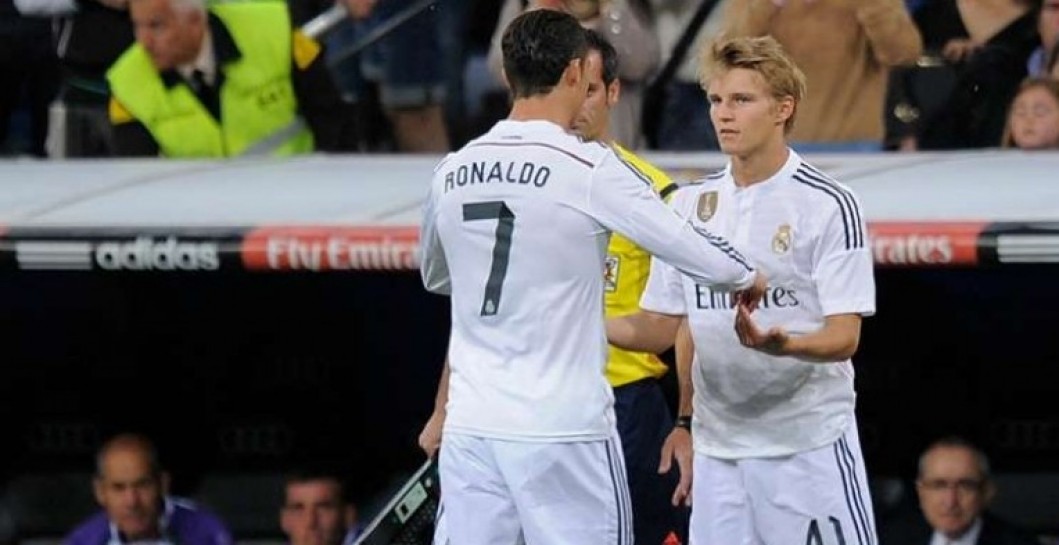 Paul Quaye was born in Ghana but joined RCD Espanyol’s academy aged just 14 in 2009. Three years later, his substitute appearance against Rayo Vallecano made him the LaLiga’s fourth youngest debutant in the 21st century. He never made another appearance in LaLiga Santander, however, and is currently playing for Moralo CP in Spain’s fourth tier. 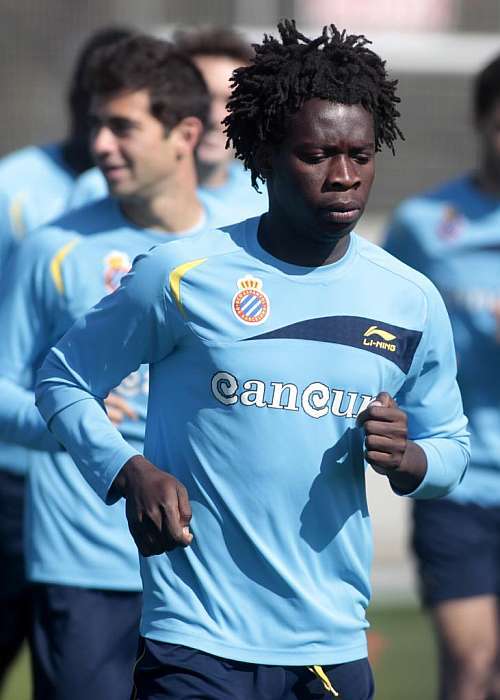 Cases seemed destined for a promising career after making his Villarreal debut in June but he’d go on to play just once more in LaLiga for the club before embarking on a journeyman’s career across Spain’s second and third tiers. More recently he’s established himself in Greek football, however, first for Panathinaikos and now Doxa Drama. 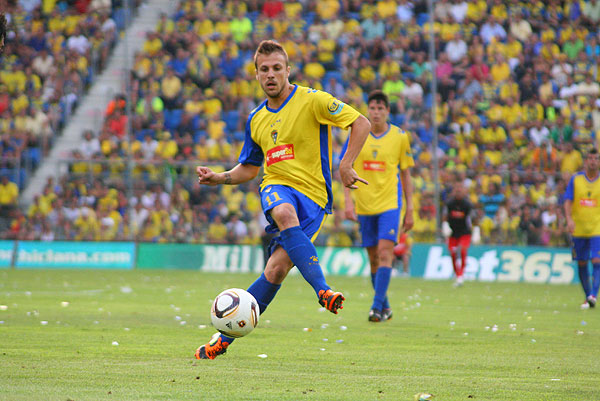 Another youth star for Villarreal, Nadal made his LaLiga debut in February 2003 and was for a while LaLiga’s youngest ever goal scorer after netting against Espanyol in June later that year. He struggled to establish himself at the top level, though, and a three-year stint at Levante UD between 2008 and 2011 aside, he played most of his career out in the lower divisions of Spanish football. 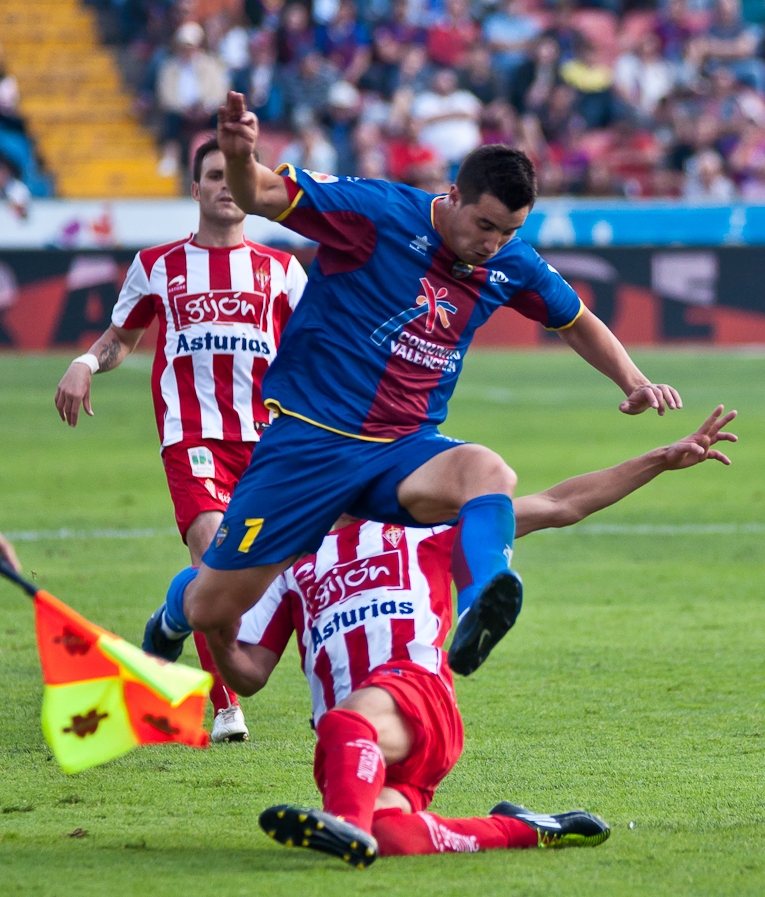 Many fans of 00s football will remember the hype around Capel when he first came through the Sevilla youth system. A pacey winger with flair, the Andalusian burst on to the scene in October 2004, debuting as a second-half substitute in a 2-1 win over Atletico de Madrid. He went on to form part of the Sevilla side which won back to back UEFA Cup titles in 2006 and 2007 and the Copa del Rey in 2009, and was capped twice by the Spanish national team. He moved on to Sporting Lisbon in Portugal in 2011, before stints in Italy with Genoa and Belgium with Anderlecht. Now with Bikirkara in Malta. 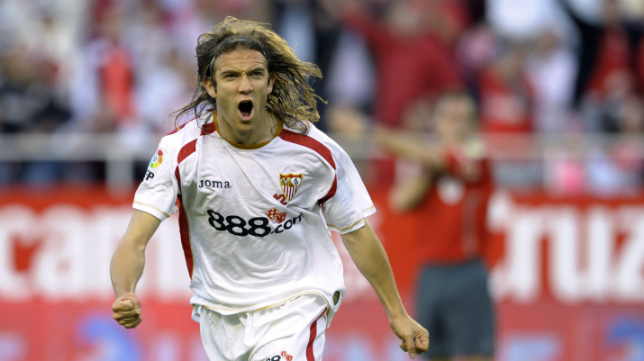 Over a decade on from his LaLiga debut for the club in August 2009, Muniain has established himself as a legend at San Mames. To date the club’s youngest debutant in LaLiga, today the Pamplona-born forward is club captain and has made over 300 league appearances for the club. Still aged just 27, Muniain shows no signs of slowing up. 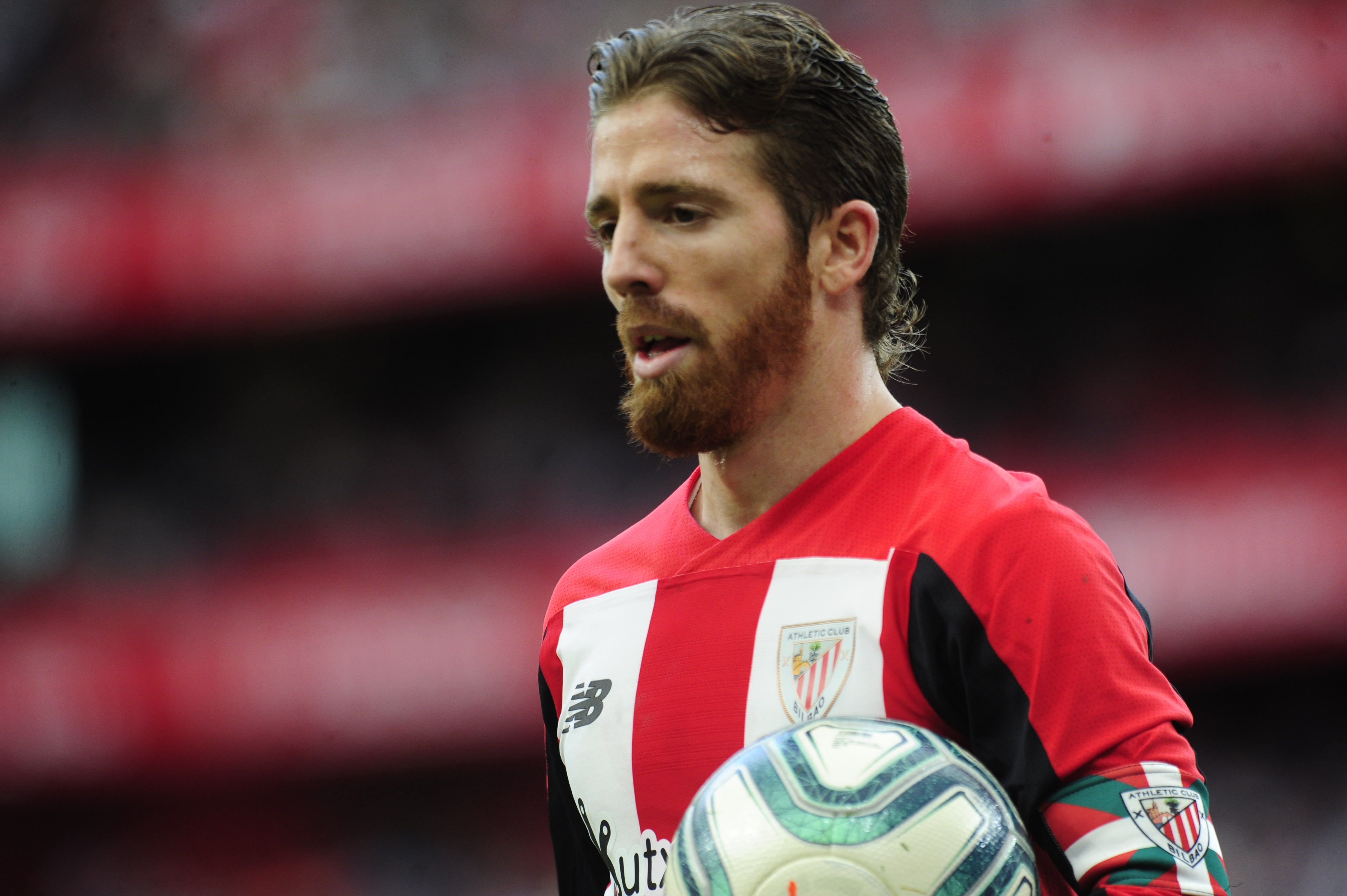 Jose Antonio Garcia Rabasco, or ‘Verza,’ made his debut for Villarreal in June 2003 against Real Betis alongside Jose Maria Cases but was unable to stick around for long in the top flight. He played his best football for Albacete (2008-11) and Almeria (2011-15) and is now at third-tier side Cartagena. 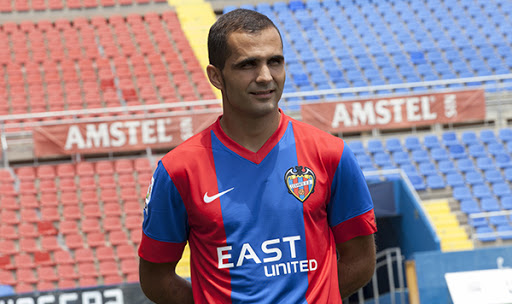 The Celta academy graduate and versatile defender made his LaLiga debut in a 3-0 loss to Espanyol in March 2000 but never established himself at the club, making just 10 more league appearances before moving on to Recreativo in 2005. He retired in 2017 after spells at Gimnastic Tarragona, Cordoba, Xerez and Omonia in Cyprus. 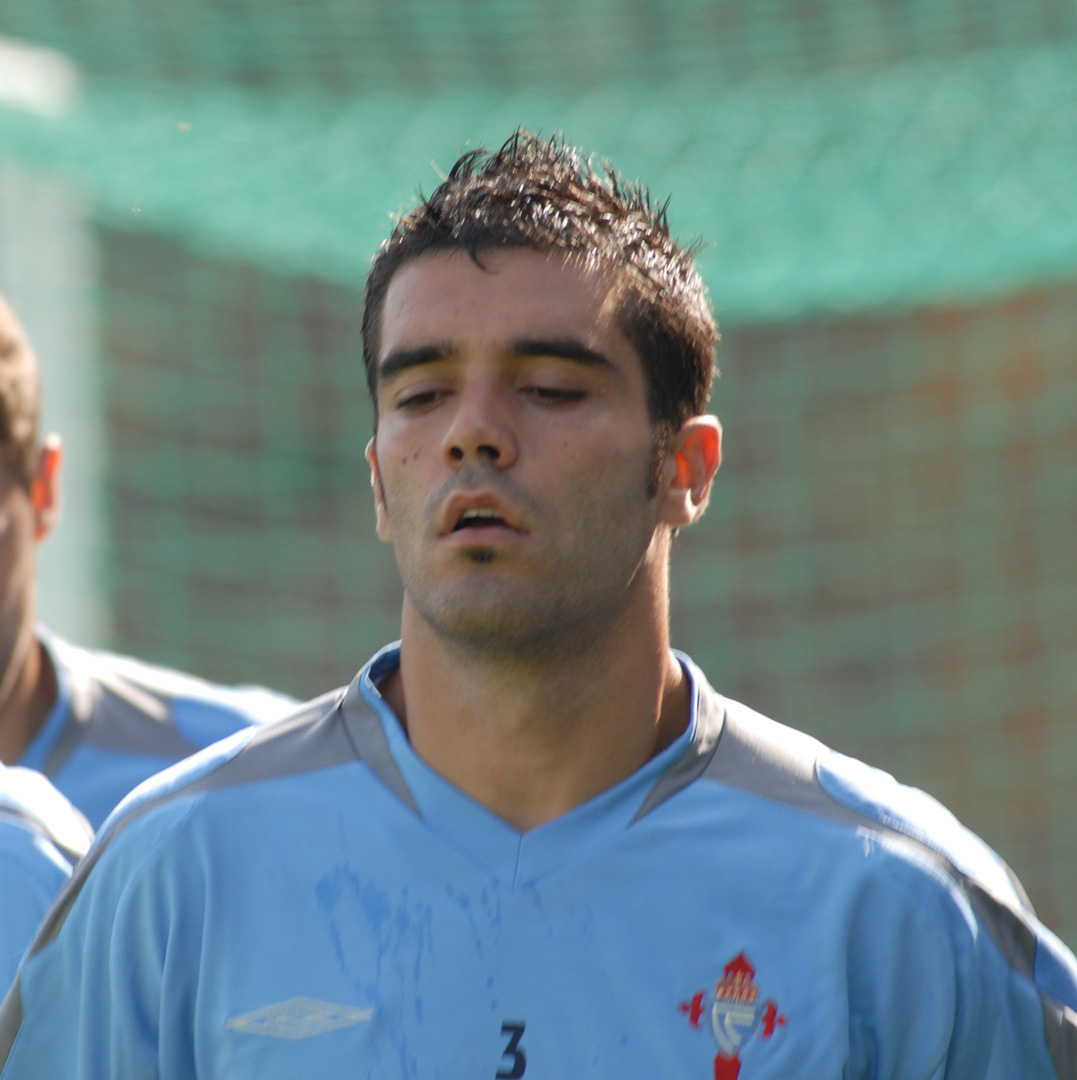